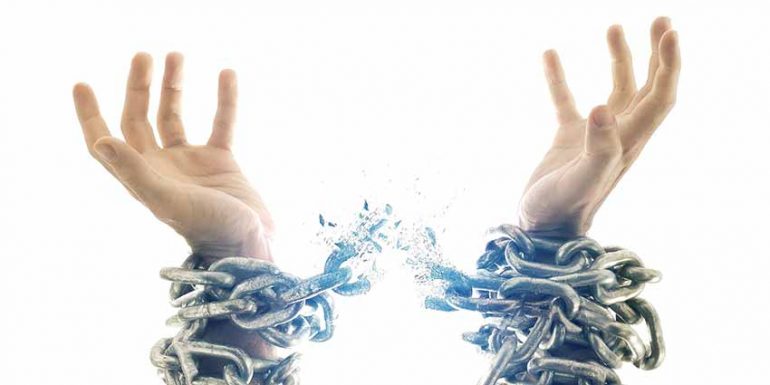 The monetary inflation which is taking place at a very high rate [hyperinflation] is tearing down fiat currencies as their purchase value is dropping in the more mismanaged economies, traders and investors are choosing virtual currencies like the leader Bitcoin as a deflationary path for keeping their money safer.

Latin America, in particular, is becoming a hotspot for this kind of economic migratory pattern that seems to hearken the dawn of the age of cryptoeconomics. That’s according to Carlos Mosquera, the creator of the Solidus Capital hedge fund in Italy:

“Latin America is very volatile. Cryptos are turning into a new haven for these families.”

In #LatinAmerica wealthy families are buying up #bitcoin – the cryptocurrency craze suddenly doesn’t seem so crazy in countries that know a thing or two about hyperinflation. @Bloomberg https://t.co/QTtmOBeOT2

That is why, many find attraction towards scarce cryptocurrencies like BTC in Latin America as a deflationary factor.

For example, with the hyperinflation being on the loose in Zimbabwe, many investors are turning towards virtual currencies as the news in the country were full of headlines all year long related to cryptocurrencies.

“We’re convinced this will become a new asset class, just like stocks and bonds.”

As time passes, the world is just watching as many are losing their life savings by over-printed traditional fiat money. However, it seems like finally the tables are turning and the opportunity of “Bitcoin” has been handed over to everyday citizens to pass by and over the incompetence of very poor financial planners.

Previously, whatever central banks said is what happened. There was do debate. If they wanted to print more money, they did, devaluing that given currency all the while.

Now, let the bankers print all the money they like. The “little guys” will continue to accumulate as much cryptocurrencies as possible in the meantime.