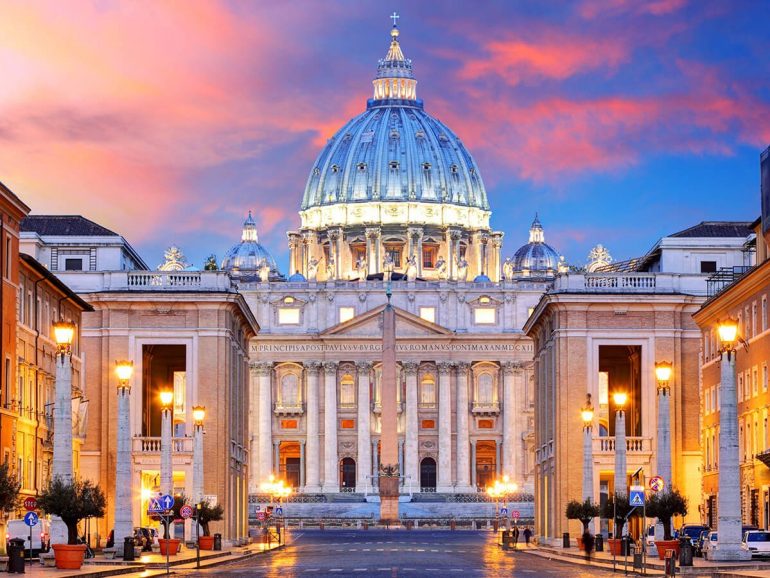 The Problem of Human Slave Trade

The Pope and Vatican Efforts

The Vatican is soon to host and address on how bitcoin and other cryptocurrencies are potentially being used in the modern-day slave trade and also the use of nascent blockchain technology in addressing the management of the situation of refugees as they are one of the main sources of Human Trafficking and Slavery. If we want to make a significant change in the lives of the men, women and children in forced labour, this report takes our understanding of trafficking, forced labour and modern slavery to a new level.

Since Pope Francis was named the leader of the Roman Catholic Church in 2013, he has made it a mission to eradicate slavery, a top priority of the church, helping inspire the recent PASS efforts, according to an internal document provided to CoinDesk.

Effort led by Pope Francis with leaders of other churches and religions signed a declaration pledging to work together to help end modern slavery in the world by 2020; he urged governments, businesses and all people of good will to join forces against this “crime against humanity.” which is the source of “dehumanization and humiliation,”of enslaved people.

Many refugees, and people in refugee-like situations, are unable to prove their identity and lack of a formal ID which leaves them without the necessary documentation to open a bank account, or to access healthcare, schooling, or legal protection or access to essential needs, so this is ideal situation to test Blockchain Identity for refugees and unbanked.

The today’s talk by Bank of Montreal senior manager Joseph Mari is to provide an overview of the role cryptocurrencies play in money laundering, while also highlighting the potential of blockchain to help the refugees and unbanked.

This meeting is to be held today, the second of a three-day long event, including other workshops, seminars and plenary meetings, taking place at the Pontifical Academy of Social Sciences (PASS) in the headquarters of the Roman Catholic Church, in Vatican. Included in the audience are among others the Vatican secretary of state, Cardinal Pietro Parolin and other senior church leaders, with main recommendation to resettle slaves where they are found, if they so choose, rather than repatriate them.

Speaking in an exclusive interview with CoinDesk, Mari detailed the purpose of his particular address, and the potential bigger picture role it could play in fighting against what the International Labour Organization estimates is a $150 billion forced labor industry.

Mari is scheduled to present the most recent results of Project Protect, founded two years ago to teach AML officers how to identify patterns in their own transactions that might be evidence of human trafficking, and identifying an increase in the use of cryptocurrencies by slave traders.

The project — which Mari calls a “zero-cost initiative” designed to bring new efficiencies to existing AML procedures — has worked with blockchain data startup Chainalysis and other financial institutions to create new methods to identify patterns in cryptocurrency transactions that might indicate a slave has been purchased, or is being advertised.

Expanding on Mari’s mission to jumpstart the education process of the church leaders was event co-organizer and founder of the Global Alliance for Legal Aid (GALA), Jami Hubbard Solli, who added to the objectives her hope to win the support of the Vatican in recruiting banks in the fight against human trafficking, so to co-organize today’s joint event, formally called “Assisting Victims of Human Trafficking: Best Practices in Legal Aid, Compensation and Resettlement.”

“We really need partnerships between banks and prosecutors,” she said. “As well as between financial institutions and civil society.”

This hugely important and impactful action from Pope Francis and Vatican tells about the urgency to rise our efforts to eradicate Human Slavery as fundamentally evil, but extremely profitable practice for organized criminal groups around the world, as soon as possible, even with the assistance of this nascent Blockchain Technology.