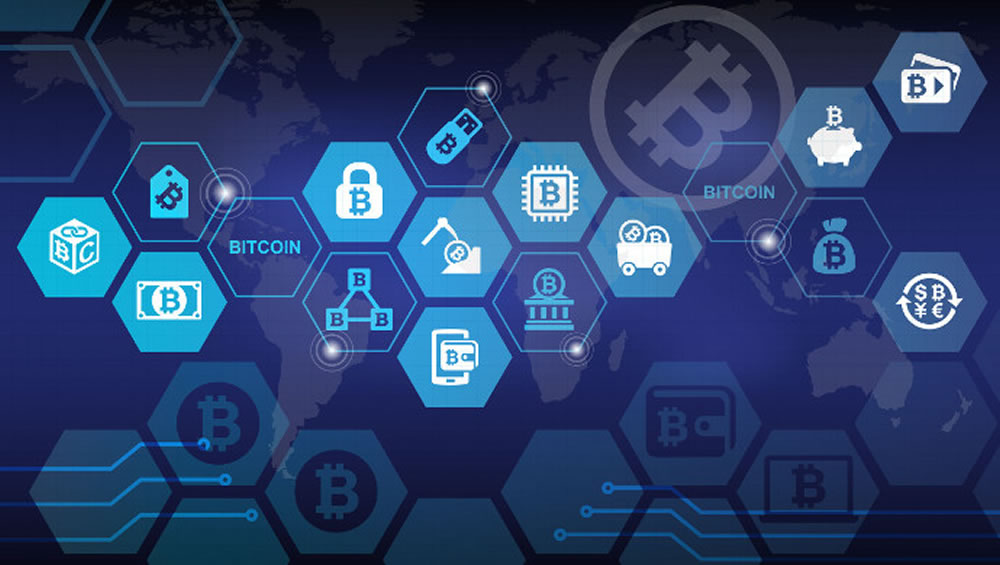 Four years ago Boost VC co-founders Adam Draper and Brayton Williams stated that they would invest in 100 Bitcoin and crypto startups over the next three years. That pledge has finally been fulfilled as the venture capital firm invests in its one hundredth crypto startup.

Although it took a little longer than the three years originally planned, the landmark achievement is a demonstration of staying power through the turbulent beginnings of the first few years of the crypto industry.

A few days ago the company posted a list of what they are looking to invest into next, stating; “At Boost VC we have invested in over 75 crypto related projects dating back to 2012. The ecosystem is taking off but there are still many missing pieces to the puzzle.”

However, according to Coindesk, the California based firm now claims to have made over 100 crypto investments. The report goes on to state that some of the companies originally invested in no longer deal with crypto so they have been discounted from the list.

“It has always been about building the open financial system of the world. In 2017, we started to feel the potential of what this could be, and now that potential is actually being built,”

He acknowledged that recent enthusiasm has been dwindling as a result of the 2018 bear market but continued to state that they had been through this before.

Forbes originally reported on the launch of Boost VC back in 2013 when it started out with a fund of ‘at least $300,000’, called the Boost Bitcoin Fund to invest in Bitcoin startups. Last month Draper spoke again to Forbes commenting on the hurdles they have faced so far;

“I did not anticipate that the regulators would put a dark cloud over all this innovation. I had hoped that there would be some clear simple rules and we could then get on with it. But I guess there are a lot of old-school banking lobbyists trying to cling to the status quo. Years from now, governments will be judged by how well they manage this transition from fiat to crypto.”

However, Draper and his Boost VC associates are far from perturbed, and are still seeking startups to join their Tribe 12 incubator. Those that fulfill the criteria will be rewarded with housing and office space, training in entrepreneurship, and a check up to $100,000.