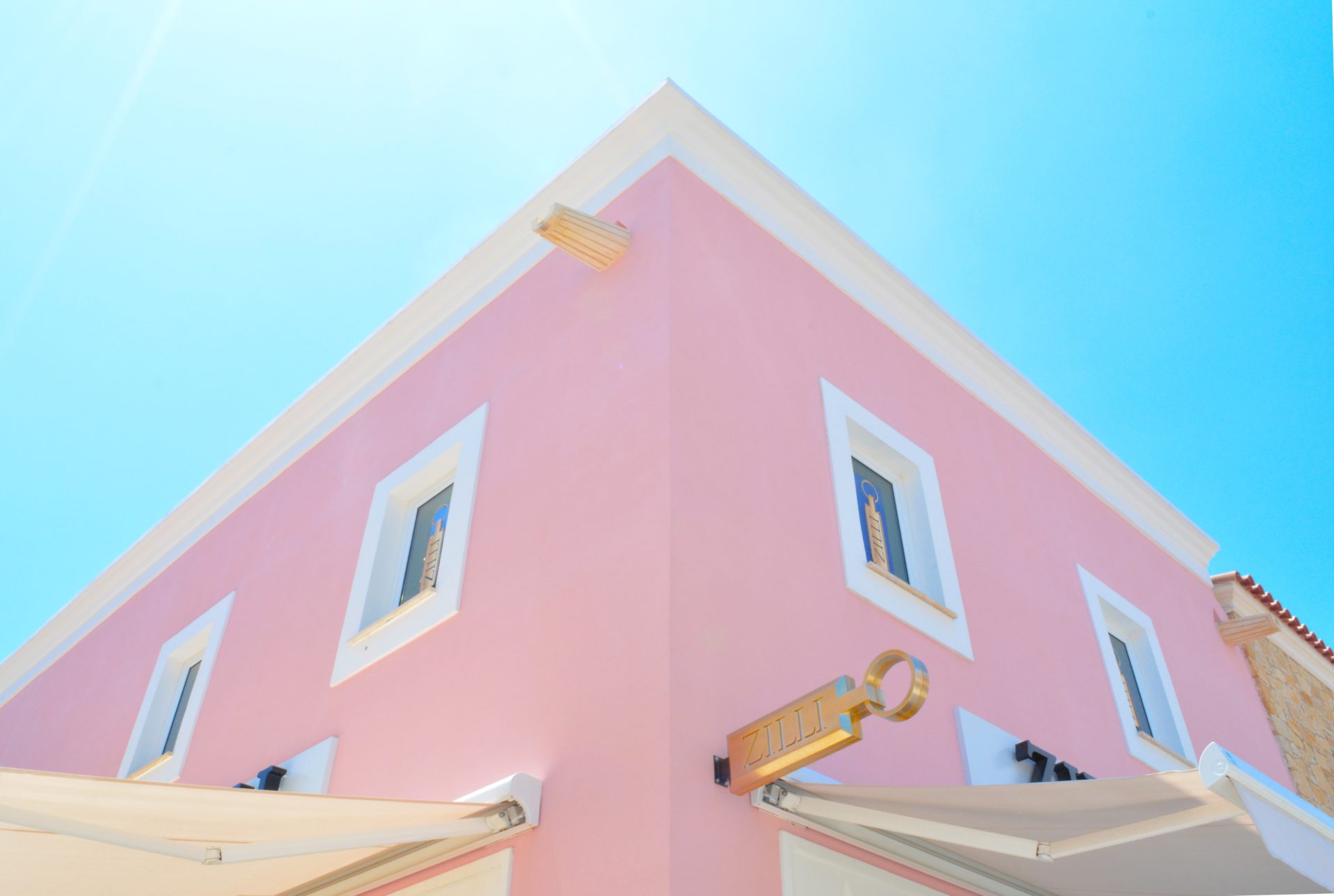 Since Bitcoin’s inception, island nations, such as Italy’s neighbor, Malta, have had an uncanny affection for cryptocurrencies and blockchain technologies. While Malta has been quickly dubbed the “blockchain island” due to its acceptance of fintech startups, Cyprus, a fellow island state, has been left in the dust, hampering ambitions of global adoption.

However, as revealed in a press release, the Singapore-based VeChain Foundation (VEF) has officially joined hands with the Cyprus government in a bid to bolster blockchain development in the nation of 1.18 million citizens.

The release, issued by VeChain itself, explains that the blockchain upstart, Invest Cyprus, a government-backed investment promotional agency, and U.S.-based CREAM have signed a memorandum of understanding (MoU) regarding strategic collaboration. The raison d’etre of this MoU, if you will, is to establish and strengthen blockchain-pertinent infrastructure, at home (Cyprus) and abroad.

With the signing of this memorandum, VEF and CREAM, a startup with a focus on “blockchain project strategic advisory and investments,” will be establishing a Cyprus-based blockchain entity, facilitating “a change in the direction to a prosperous Cyprus in the next digital age.”

Although this may sound vague, the release went on to outline this recently-established entity’s aspirations and plans. Firstly, the untitled effort from VEF and CREAM will advise Invest Cyprus, ensuring that the government-backed organization will consider blockchain-friendly regulations when the country undergoes policy reform. As further explained by the release, while the collaboration is pro-blockchain, VEF and CREAM will take transparency, fairness, compliance, best practices, and goodwill into account to ensure that the proposed regulations foster economic, social, and political growth.

Eventually, following the group’s efforts to introduce blockchain on a regulatory stage, the consortium hopes to see the “real-life utilization of blockchain technology” in Cyprus’ systems, hopefully aiding the country’s economy, social systems, along with “other aspects of society.”

Speaking on this collaboration and his excitement for the ground-breaking innovation that is blockchain/decentralized databases, Sunny Lu, co-founder and CEO of the VeChain Foundation, stated:

Just as the blockchain technology represents something much bigger than business and money, this partnership represents the true competency for global change embedding trust, transparency, and fairness to the core of our society. Along with our partners, we are excited to showcase the true value of blockchain as supplemental technology and as an infrastructure to the world.

VeChain’s unexpected foray into Cyprus’ crypto realm, which rose to prominence during the so-called 2012-2013 Cypriot Financial Crisis,” comes on the heels of the startup’s recent move to secure global partnerships with multinational partners. Just recently, as reported by Ethereum World News in mid-October, VeChain signed a document in front of Norway’s monarchs in Beijing, securing the startup’s involvement in a “digital low-carbon ecosystem.”

However, in spite of this positive news, which saw VEF secure a formal partnership with a legitimate government, VET, the native asset of the VeChain ecosystem, failed to post a gain. At the time of writing, VET goes for $0.011 U.S. dollars a piece and is down 1.62% in the past 24 hours.