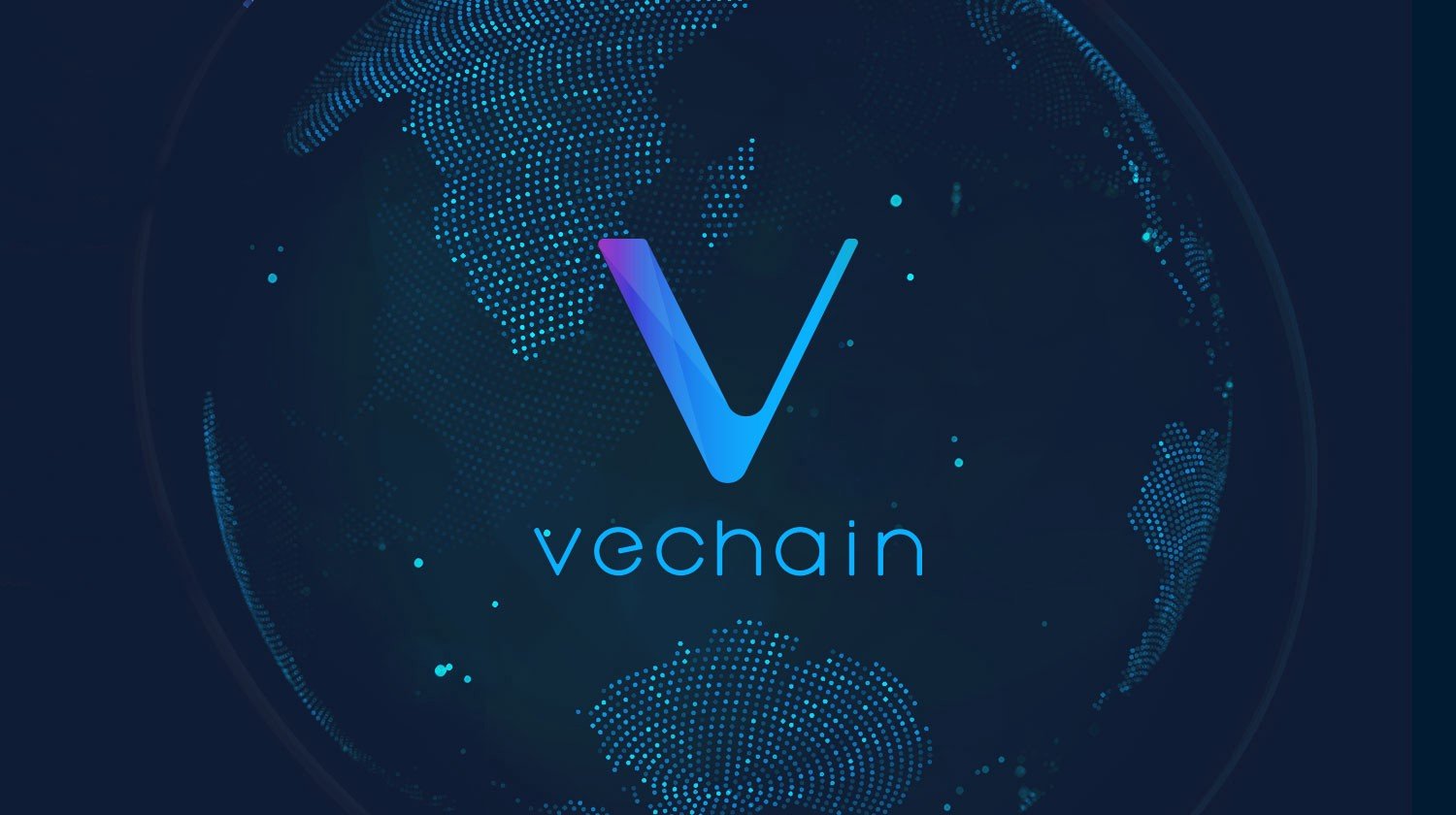 The market is a fully functioning roller coaster. The moment you take your eyes off the charts, they change directions very speedy. VeChain [VEN] following the leading coins is trading in the green again. For the last 24-hours, the pair VEN/USD has gained 4.83 percent reaching $4.41 again. 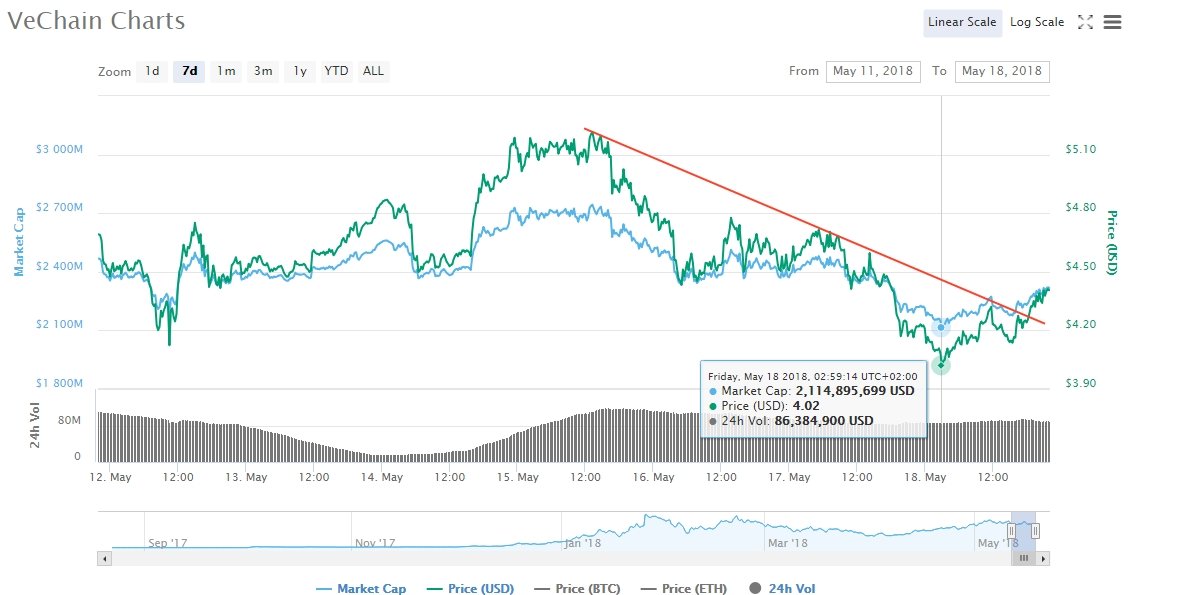 Despite that the token prices sometimes act sluggish, news and developments in the blockchain ecosystem have no stop. An existing partnership for VEN continued to growth even further during the Consensus 2018. On the event, the CEO of VeChain Foundation and CEO of DNV GL gave out a live statement about the latest development.

DNV GL [over $19 bln revenue and over 12k employees] based in Norway, has decided to fully support VeChain with investing in the foundation.

The two firms started the partnership as DNV GL needed to have blockchain-based technology in its reach. Since the company needed a cost-effective and highly functional way of tracking assets, they decided that the best way of enabling this feature would be to use the technological capabilities of VeChain.

Even that both sides are keeping the sum of the first investment a secret,the CEO of VeChain revealed and reassured that the cooperation will be present in the future.

Just recently, the team behind VeChain have declared that Plair [Initial Coin Offering] – the first ICO on the VeChainThor platform will come true. Accordingly, they added that further encouragement for start-ups will be advised to implement their ICO on the platform.