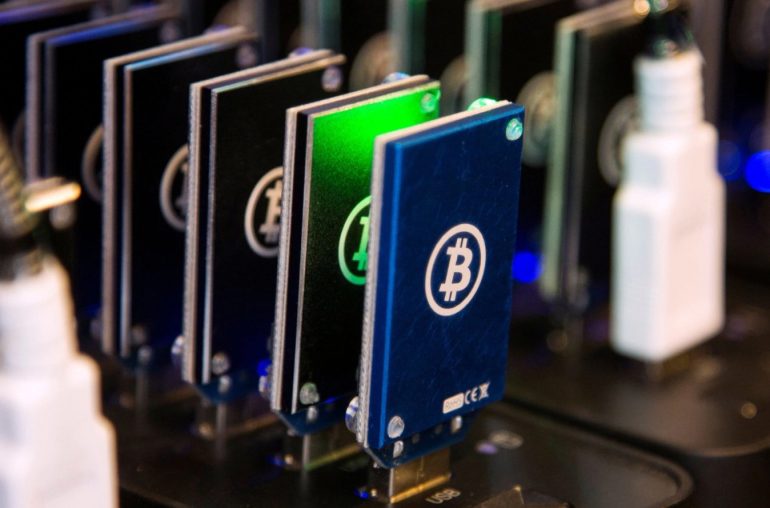 President Nicolas Maduro pushed Venezuela and its struggling economy into the forefront of weekend headlines on Sunday. Maduro claimed, simply, that the central American country would look to avoid financial sanctions heavily imposed by the United States via the launch of a new cryptocurrency, the “petro”.

The new digital token is to be supported by oil, gas, gold, and diamond reserves – a supply more stable than many other markets within the Venezuelan economy. Biased expectations are that the petro will “advance in issues of monetary sovereignty, to make financial transactions and overcome the financial blockade.”

While the initial announcement came with a positive note, announced during a five-hour long Christmas special, many opposing leaders have already denounced the action. Some claim the action will require congressional approval and others doubt the practicality of digital currency all together. There is rising criticism surrounding established tokens such as Bitcoin and Ethereum in more stable markets. A new token (the petro) in a precarious economy is far from a guaranteed plan. Introduction of the petro offers no resolution to the diminishing value of the bolivar in the short-term and limited utility prevents locals from using the new token to supply themselves with basic needs.

Beyond the financial implications of the move are charged political reactions as the Trump-approved sanctions continue to restrict the Venezuelan economy and its ability to recover from its recent struggles. More in tune with the political environment is a history of poor monetary policy during Maduro’s time as president. The bolivar’s recent drop in value as led to it splitting in half over the past month alone.

There is potential that the reserve-backed token will offer Venezuelan’s a prospective future, but short-term problems remain a concern. Economists feel the plan holds little traction, and its most audacious intentions will only effect those less effected by current poverty and the nation’s present debt-holders. A potential plan to restructure the debt via the petro would certainly deny any potential growth the token may hold. Opposing lawmakers and legislators Angel Alvarado and Jose Guerra see little value moving forward, leaving Venezuela in a dangerous position.

Despite all the negativity, this move leads to continued faith in the future of cryptocurrency and the blockchain market. Less than a year ago, the global image was hurting following the ban of transactions in China (who accounted for over 90% of all movement). Now that the end of 2017 is nearing, Bitcoin and the entire crypto-market cap are at all-time highs with futures quadrupling over only a couple weeks’ time.

Owners of tokens outside of the petro will not see any actual increase of note to their current assets. However, trust shown on the federal level, no matter how infortuitous, is beginning to catch hold. Japanese regulations are promoting rapid growth, cryptocurrencies are grabbing hold worldwide despite select nations speaking out against the idea as a whole. Venezuela’s value to the market will ultimately be negligible, but international response to the premise may speak to opportunities down the road.