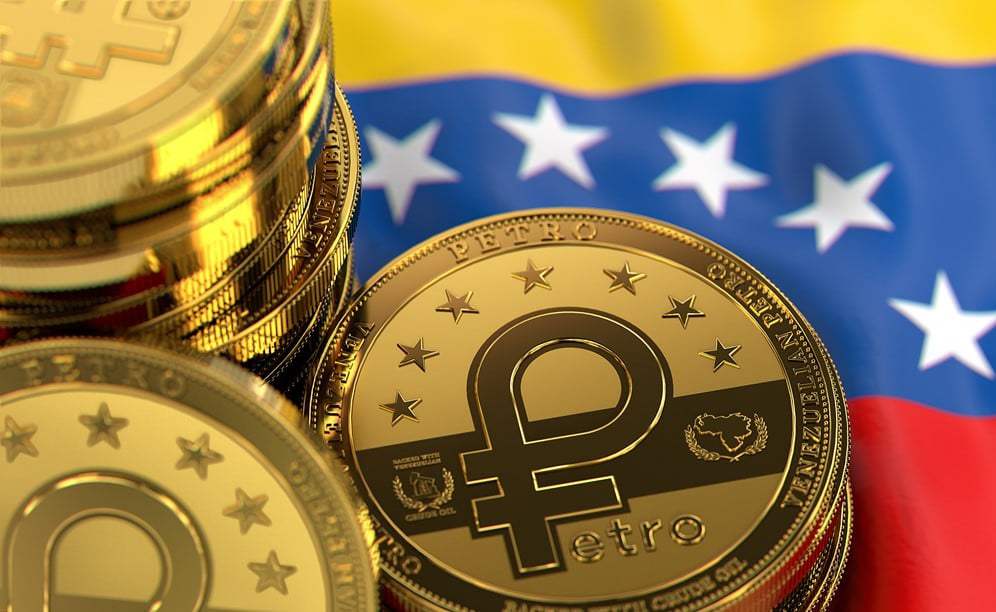 Venezuela to Introduce Petro to OPEC

The Venezuelan government remains firm in its decision to position Petro as an internationally recognized cryptocurrency, and although up to now the results have not been very noticeable, the government seems to be working hard on the consolidation of Venezuela as a crypto-nation (or at least that is what its announcements attempt to prove)

In a tweet published on the official account of PDVSA (the state company in charge of the country’s oil production), Minister Manuel Quevedo is quoted explaining the strategic benefits that Petro will have and the country’s determination to position it as a common means of payment accepted by OPEC member countries:

“We will be taking Petro to OPEC in 2019, as the leading oil-backed digital currency.”

Venezuela has not yet really implemented the use of cryptocurrency, the government’s efforts are focused on generating the necessary conditions for successful adoption. They have worked on the legal framework, changed the technological aspects, promoted private investment and in recent months have apparently increased their efforts on the geopolitical dimension.

Although the Petro is theoretically already available with verifiable movements in the block explorer, it can not yet be exchanged for fiat money, and there is no possibility of trading with the token. This has prompted skepticism and negativism among some members of the crypto ecosystem

Previously Venezuela had already expressed its willingness to present the Petro as a means of payment at a transnational level; however, the issue went unnoticed due to the series of delays it had at its launch.

An article published by the Venezuelan newspaper Panorama, reported that Venezuela’s President, Nicolás Maduro, announced in February that he had already ordered Mr. Quevedo to coordinate the necessary actions so that Petro could be used in OPEC as a means of exchange.

“I appointed the Minister of Petroleum and President of PDVSA (Petróleos de Venezuela), Manuel Quevedo, to work intensely with the General Secretariat of OPEC, in all steps, one by one, to ensure the functioning of Petro, Venezuelan cryptocurrency,” he said at the Miraflores Palace where he met with the General Secretary of OPEC, Mohammed Barkindo.”

According to the Chinese news portal Xinhua Net, “the initiative to do this was requested by the organization’s secretary general and the presentation will happen during the first half of 2019”.