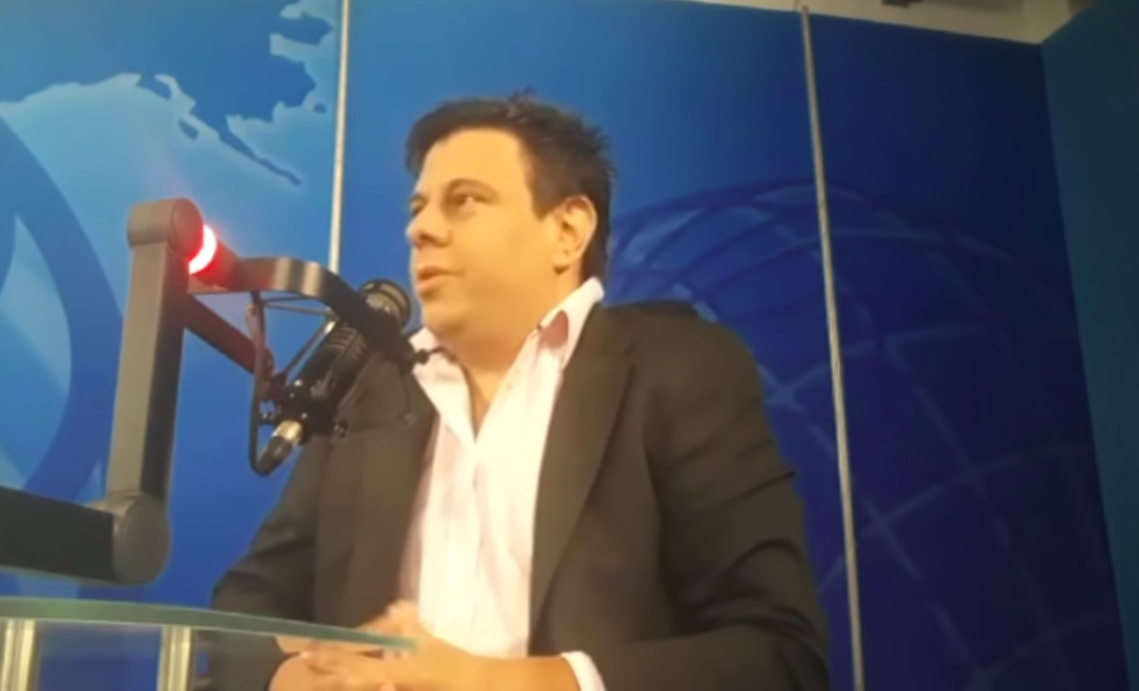 President of Venezuelan Cryptocurrencies Association: Cryptos are “The Evolution of Money”

The president of the Venezuelan Association of Cryptocurrencies “Asonacrip,” spoke on a radio show about his impressions of the potential that cryptocurrencies and blockchain technologies have for the evolution of the local economy.

He also took the opportunity to explain the current situation in Venezuela regarding fundamental issues associated with the development of various industries associated with crypto-economics, elaborating on different subjects going from trading to mining.

According to Mr. Alvarez, cryptocurrencies represent an excellent opportunity for Venezuelans who have seen their purchasing power diminished by handling national fiat money:

“Undoubtedly cryptocurrencies are a great possibility for all the country. Especially in this social, economic and political situation that we are experiencing. We realized that Bitcoin has been a savings refugee for many people, not only for businessmen but also for ordinary Venezuelans.”

Alvarez believes that a process of “digitization of money” is currently underway. He explains that the Association visualizes that “this growth is exponential.”

Many Have Heard About Cryptos, Few Actualy Know How They Work

Although he recognizes that the phenomenon of cryptocurrencies and DLTs is creating a global community around it thanks to the facilities it represents for those who adopt the technologies, he mentions that in Venezuela, the growth of interest in these technologies has been extraordinary:

The most significant difficulty is knowledge. Venezuela, given the current situation, is one of the Latin American countries that is having the highest awareness on the issue of crypto money. We saw today an article that said that in Russia 44% of people have talked about cryptos, in the United States less than 20% know it is cryptos…

In our country today, thanks to what is happening – we are going through a stage of institutional cryptocurrencies with the issuance of the Petro – I believe that about 100% of people have already addressed the issue of cryptocurrencies. The only thing missing is to spread the knowledge of how to enter that world.”

Crypto-Industries are Slowly but Steadily Developing in Venezuela

Alvarez commented that in the country there have been several successful developments in the field of cryptocurrencies, showing that beyond Petro, the community is creating a name for itself:

Alvarez was also quite optimistic about the global use of cryptos, which he described as an “evolution” of the traditional financial system:

“More than the death of the Venezuelan Bolivar I believe it is the death of all physical currencies, just as photography died physically… It is the evolution of the means of payment, not only in Venezuela but in the entire world.”

Right now, Asonacrip is in conversations with venezuelan authorities. The team is aiming no normalize the mining situation, seeking to find a solution to some legal problems associated with importation of mining equipment such as ASICs and RIGs that are on hold by Venezuelan Customs.