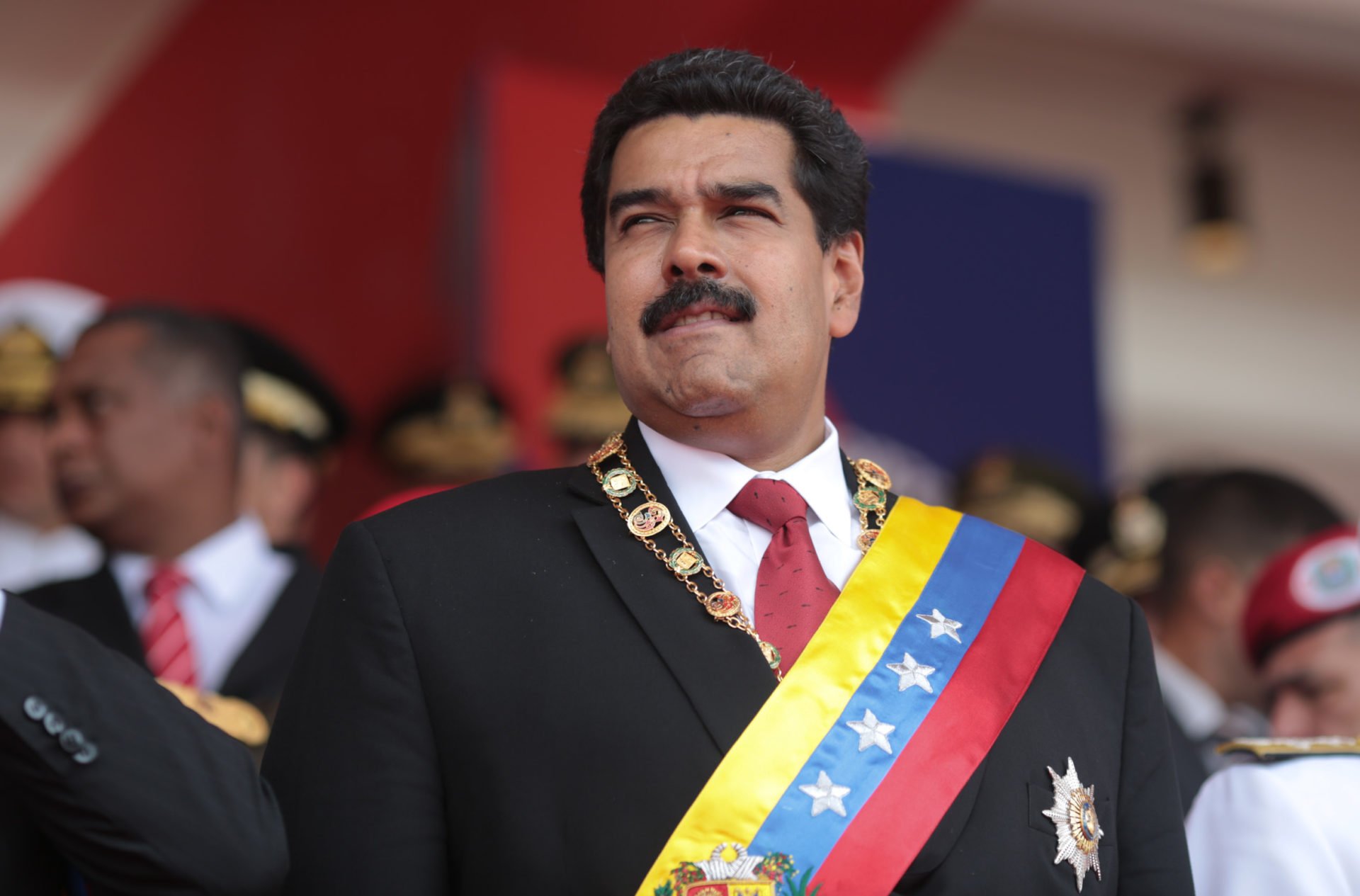 The Venezuelan government began the hotly anticipated pre-sale of the Petro (PTR) cryptocurrency token yesterday, 20 February. The token is backed by the country’s crude oil reserves, which are the largest in the world.

The Petro is the first cryptocurrency created by a government and, as such, developments are being followed closely, in particular by states such as Russia, which is facing US sanctions and also has a large oil industry.

In a tweet today President Nicolas Maduro said the Petro had raised $735 in its first day on sale.

A Buyer’s Manual has been published by the government explaining how the Petro can be bought and stored in the wallet that has been developed for the token. Strong interest was expected from Turkey, Qatar, Europe and the US when the sale is opened up, according to Venezuela’s crypto regulator, Carlos Vargas.

Supply is set at 100 million, with 82.4 million tokens available in the pre-sale. Buyers can use either crypto of fiat to purchase the token. Venezuelan crypto exchanges that wish to trade PTR have to be licensed by the government.

The technical whitepaper (in Spanish) for the token has finally been published along with three other documents – one on anti-money laundering measures, a Buyer’s Manual and a document containing information on how exchanges can acquire a licence.

It is not entirely clear from the documentation which blockchain platform PTR will run on, or indeed if there is a plan to ultimately build the token’s own chain. Ethereum and NEM (short for New Economy Movement) are cited in the available documentation.

Readers will remember that it was the Xem token of the NEM platform that was stolen from Japanese exchange Coincheck earlier this month, although the hack used by the criminals was not related to any security vulnerability on the NEM blockchain or associated smart contracts. The possible use of the NEM blockchain has not led to any bump in the price of Xem and the NEM project has not as yet provided any comment on the matter.

Venezuela’s Congress considers the Petro to be illegal. The legislature is controlled by the opposition to the socialist Venezuelan government.

Maduro’s government has designated the PTR token legal tender, which means it can be used to pay taxes in the same that the country’s fiat currency the bolivar can.

“The Bolivarian Republic of Venezuela guarantees that it will accept PETRO as a form of payment of taxes, fees, contributions and national public services, taking as a reference the price of the barrel of the Venezuelan basket of the previous day with a discount. In this way it will be guaranteed that the buyer always has a recovery value adjusted to that of his investment,” says the statement on the website of the cryptocurrency.

The bolivar is almost worthless because of the hyperinflation that has plagued the economy in recent months.

Venezuela’s government has high hopes for the cryptocurrency. “Petro will be an instrument for the creation of a freer, balanced and fair international financial system,” the website states.

However, the main aim of the oil-backed crypto is to get around the sanctions imposed by the US and other western governments. It is for this reason that the experiment being conducted by Caracas is of interest to Russia, where there is speculation that a “cryptorouble” is in the works as a way of circumventing US economic sanctions.

A private industry initiative to launch an oil-backed crypto is also soon to be launched, called OilCoin. The token’s value will be pegged to the price of a barrel of crude oil and the initial coin offering is expected to begin early this year.