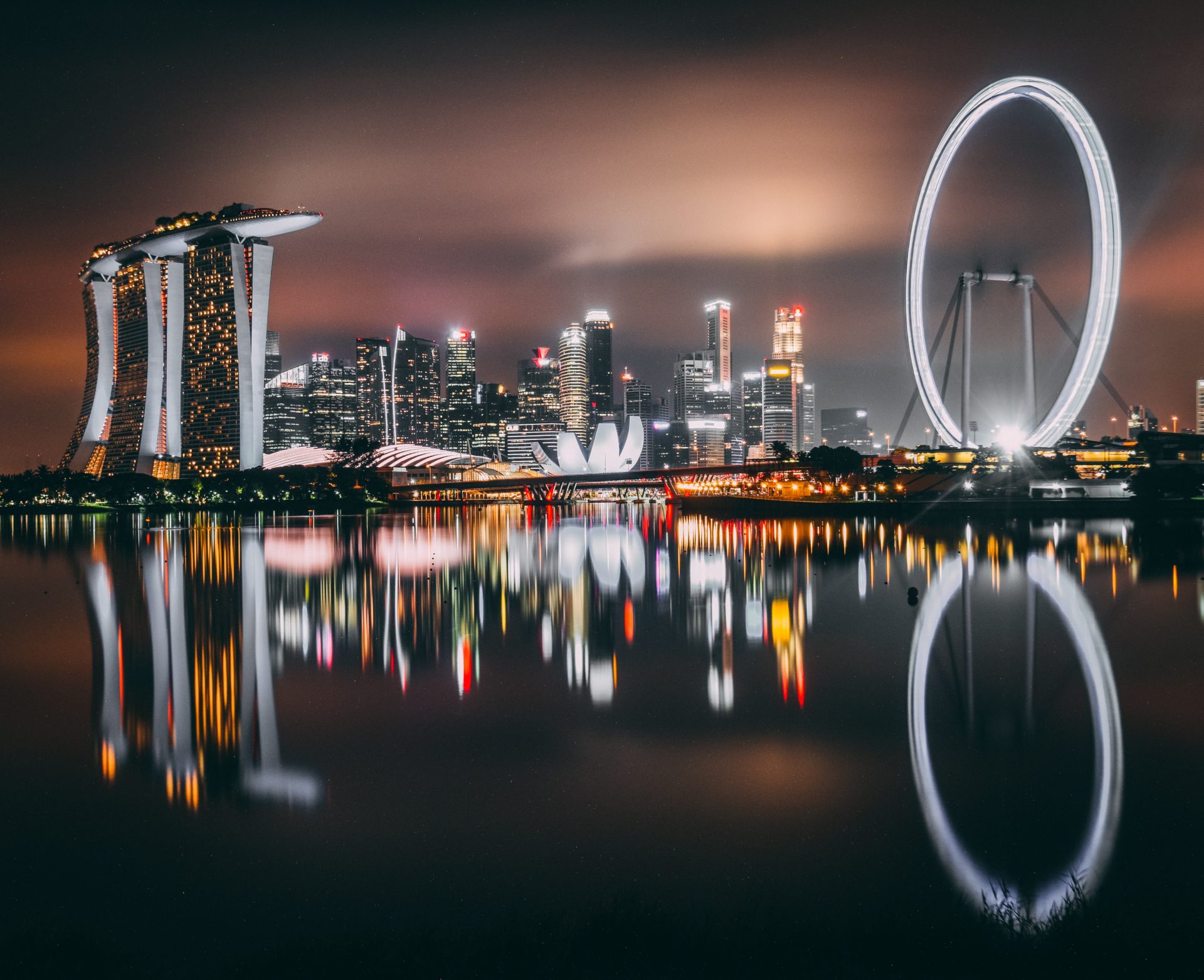 Reuters reports that Singapore-based Golden Gate Ventures will be launching a $10 million fund that will be focused on investing in the flowering blockchain industry. The prominent Asian venture capital firm noted that it plans to invest into promising cryptocurrency and blockchain startups, that utilize (or aim to utilize) DLT-based technologies in an innovative manner.

It was also noted that this new fund, dubbed LuneX Ventures, will allocate resources to early-stage companies, like cryptocurrency exchanges and cybersecurity providers. Those investing into this $10 million fund will include high-net-worth individuals and family offices.

With this move, Golden Gate is now the first traditional markets firm to head a crypto fund in Southeast Asia, so LuneX is an ambitious move, to say the least. This new fund will be run by Kenrick Drijkoningen, who was the head of growth at Golden Gate, in collaboration with Tushar Aggarwal, who hosts the Decrypt Asia podcast.

Speaking with TechCrunch, Drijkoningen noted that although the industry has seen a large sell-off, that doesn’t mean that the ecosystem cannot grow. He elaborated, stating:

“Despite the fact that public markets are down, the amount of talent that’s moving into this space is exciting. There are young entrepreneurs who are passionate about this space and want to build an ecosystem.”

The LuneX executive went on to highlight how he plans to run the fund, revealing that LuneX should be taking a longer-term approach, instead of short to mid-term flips for profits. The founding partner went on to add that the capital invested into the fund would be divvied equally between ICOs, previously-existing cryptos and equity-based investments into crypto and blockchain projects/products.

Speaking more on equity investments, Drijkoningen revealed that he will be focusing on infrastructure projects, like crypto custody, banking or exchanges.

Concluding his time speaking with TechCrunch journalists, Drijkoningen revealed that his co-workers and himself are currently looking into approximately half a dozen deals, which may be LuneX’s first real-world investments.

Blockchain investments funds have become a growing theme in this flowering industry, as wealthy individuals and financial giants seek to make an investment into the blockchain/crypto field through an alternative medium.

The news regarding LuneX comes just a few weeks after Ethereum World News reported that a large Chinese city had issued a blockchain-centric fund with 10 billion Chinese yuan ($1.48 billion) in funding. While the fund will likely not invest into cryptocurrencies directly, due to the Chinese government’s crypto ban, the Nanjing-based fund will be focused on promoting blockchain projects in the Chinese ecosystem.

The fund will be focused on promoting and funding the use of blockchain technologies in cross-border platforms, content distribution, healthcare, energy, the transfer and ownership of intellectual property, and environmental protection. Not only will this project provide capital and resources for funding recipients, but it will also aid blockchain companies to move their headquarters to Nanjing in a bid to help the blockchain space develop locally as well as abroad.

This fund is one of many others creating over the past months in an attempt to spark a “blockchain revolution” in one of the world’s largest economies. Make no mistake, while this new $10 million fund may not be as impressive as Nanjing’s venture, it will still be an essential part in ensuring that blockchain adoption reaches new heights.

Photo by Larry Teo on Unsplash