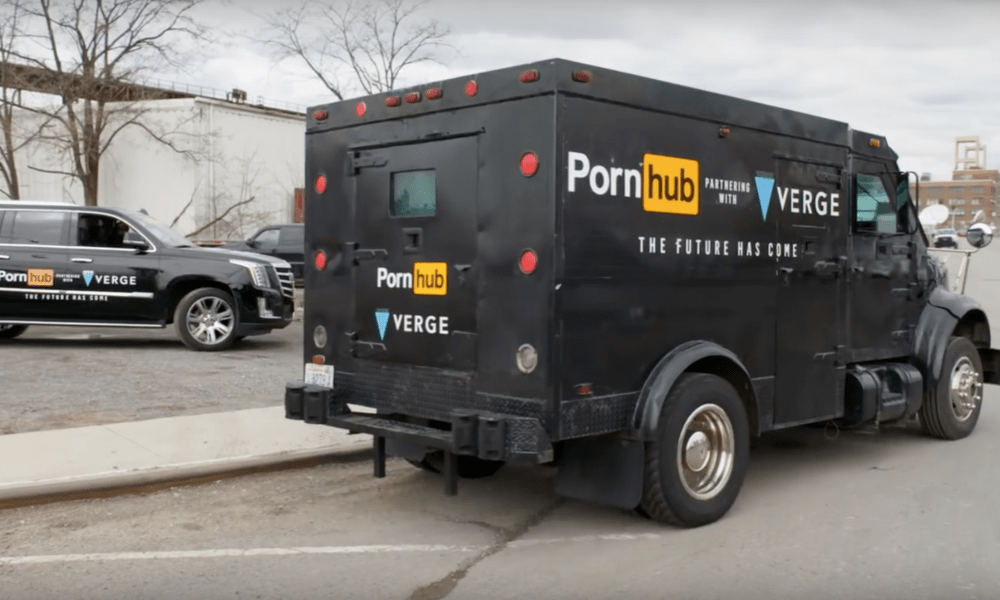 Even in the midst of a bullish market when all crypto coins were northing, Verge is still deepening. Immediately after the announcement of the mystery partnership, the first known individual to down talk the collaboration was Charlie Lee, the Founder of Litecoin. Mocking the viability of the partnership productivity, Lee uttered a sarcasm statement.

With the aftermath result of the partnership, Lee seems like a fortune teller in the mind of people. April 17 marked the announcement of the partnership, featuring the altcoin’s value as $0.085. Since then, its price has been plunging drastically, ignoring the market bullishness and the fact that the partnership was speculated to be a positive game changer.

People, enthusiasts, observers, and analysis have tagged the recent plunging of the altcoin to the recent partnership, flagging it as a bad omen for Verge since its value was northing earlier.

Is There Any Hope Verge?

Definitely, there is no cloud without a silver lining. That is what I opine for Verge. The altcoin is only experiencing its hard times and there is hope that better times are coming as the depression will surely not last forever. The road to success is described as not being tragically linear, so for those who aims to achieve in a path, difficulties must come their way.

The roadmap of the altcoin is still encouraging with promising developments, the cryptospace is far wide enough for more developments like listing on a reputable platform which will increase its visibility.

Lastly, going by an African proverb which says if a Horse slams you in a race, you rise up to face the challenge, standup to ride the horse and finish the race. The disappointing partnership is not a dead end or a deterrent for the altcoin in achieving another that might thrust it beyond the space. May be when other entertainment platforms partner Verge, the price may rise again.