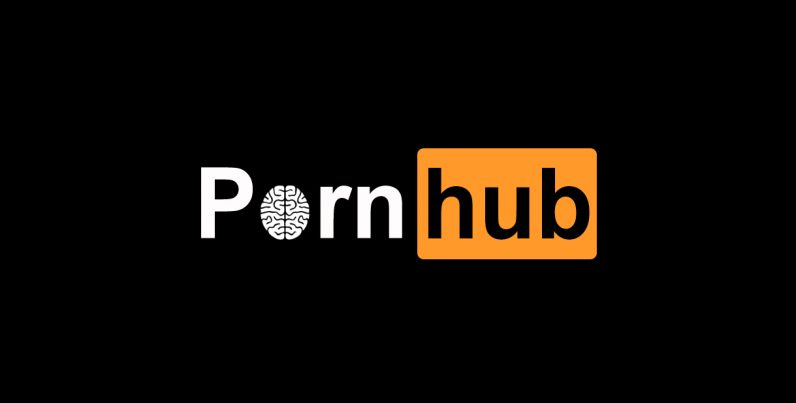 “PumaPay’s technological solution, the PullPayment protocol, reverses the mechanics of a transaction, enabling merchants to ‘pull’ crypto funds from their customers’ account,” PumaPay CEO Yoav Dror said in a statement.

“With PumaPay, merchants avoid the drawbacks of the current banking systems, such as high transaction costs, the insecurity of chargebacks (reverse transactions) and associated fines, and the lack of customer anonymity.”

Talking about Tron, the cryptocurrency has been wining in recent time. Few days ago, Tron partnered with BITBOX, an exchange owned by LINE, a Singapore-based messenger app with millions of users.

Also, it partnered with Moshroom, a smart toilet producing company based in in China. The partnership will smoothen cross border payment for the smart toilet and also increase the sales of the product beyond Asia. The two altcoins are making significant move to initiate strategic partnerships in the crypto world.