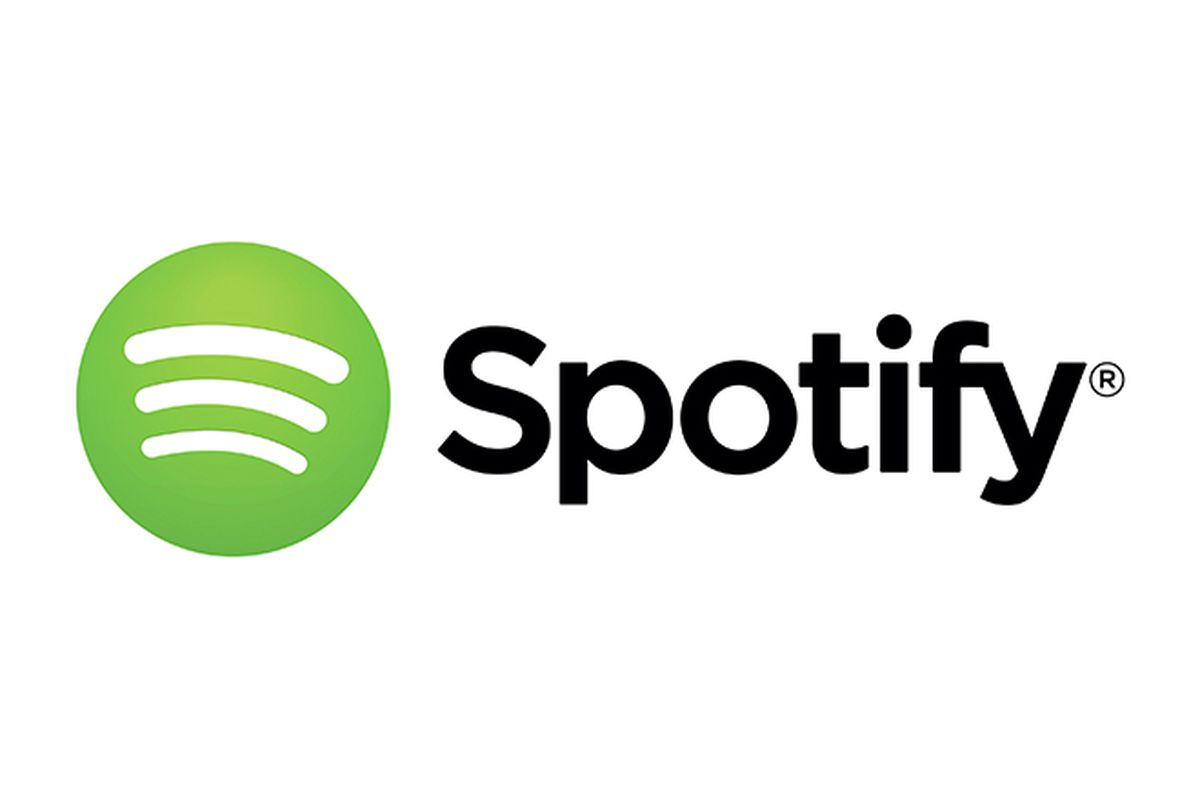 Currently, the campaign to have Spotify accept XVG as a means of payment for Spotify subscriptions, is gathering steam online and looks to have gathered over 3,000 votes on the Spotify community webpage.

On the webpage, and where the request was launched 2 weeks ago by XVG Volunteer wit_sec_birb, there are over 550 comments on the post and this number shows no signs of stopping. This has then bumped the Verge/Spotify idea to being a Hot Topic on the Spotify Community.

XVG Europe Marketing team member Cees van Dam is quoted as tweeting the following about the progress of the idea:

#vergefam, the #xvg partnership idea with Spotify is now marked as a hot idea. Keep voting and show them the power of this amazing community.

In the communication on the Spotify Webpage by XVG Volunteer wit_sec_birb, also known as Dan, he says:

“We are extremely excited to announce that we have recently partnered with Mindgeek, a privately held company that owns and operates over 85% of all the adult entertainment industries websites and applications. As we have seen with past events in history, what the adult entertainment industry adopts – The world adopts. The adult entertainment industry has paved the way for many huge innovations such as the popularizing of VHS tapes, the internet as we know it today, Virtual reality and now cryptocurrency…With all that being said – Establishing this partnership will inevitably ensure a massive increase in demand for a direct way for consumers to be able to purchase VERGE/XVG direct with their Credit, Debit and Bank accounts.”

In conclusion, a Spotify/Verge partnership will enhance the public visibility of not only XVG, but the entire industry of Crytpocurrency. As of January 2018, Spotify had  a massive 70 Million paying subscribers world wide. The Crypto-Verse need only 1% of this number to pay for their subscriptions in XVG and crypto mass adoption would have been catalyzed.