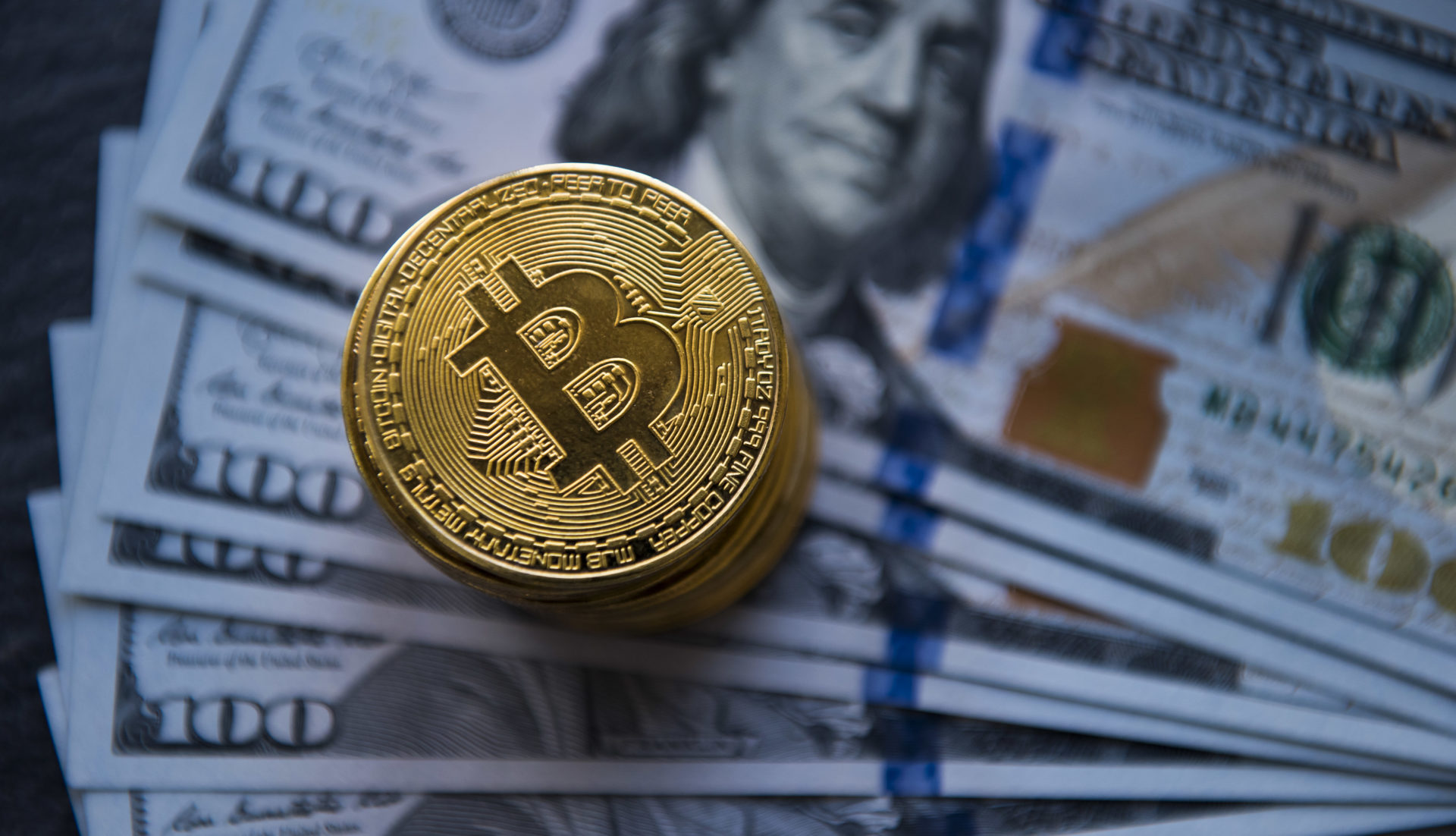 Bitcoin (BTC) lost-users of the Mt. Gox exchange could be getting back their affected money as it was declared that approximately $1.0 bln in BTC are getting ready to return.

Almost all crypto-enthusiasts, traders and investors know about the history of Mt. Gox and how in a very short amount of time it went from the biggest and world leading exchange to a complete shut down. In 2014 it was reported by the exchange that more than a billion dollars in crypto was lost due to an attack. However, the saga was not done as 200k in BTC were located later on. Additionally, major amounts of pioneer BTC were sold when the coins reached the record marks.

Returning to the current highlight, impacted users can request their lost bitcoins with the use of an online feature which enable claim-submission for the money that is yours and its gone. The tool is available on the web-page. When it comes to corporate creditors, the process of reclaiming the lost coins will be available later down the road but in a likewise ways.

The deadline for filing proofs of claims is October 22, 2018 (Japan time) (must arrive by this date). If proof of claim is not filed by the deadline, then disenfranchisement (i.e., loss of the right to claim) might apply, so please be careful.

In late-June 2018, documents revealed that the Mt.Gox case would be transitioning from bankruptcy proceedings to civil rehabilitation. Although this may seem mundane in and of itself, many investors breathed a sigh of relief, as this meant that trustee Nobuaki Kobayashi would stop the sale of BTC on spot market exchanges.