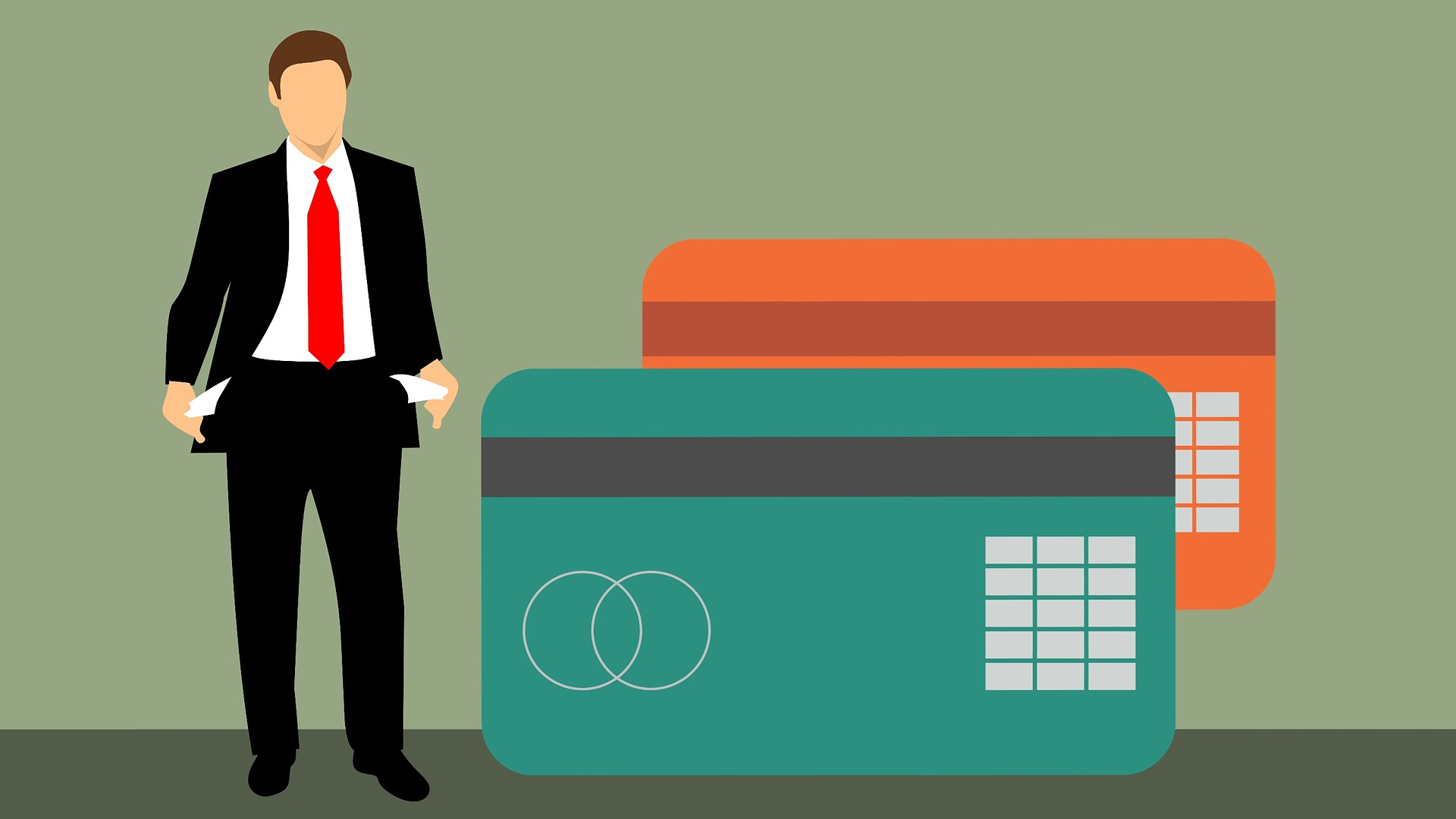 In an otherwise slow start to the week for cryptocurrency, billion-dollar payment services company VISA has posted a cryptocurrency and blockchain-related job, giving indication that the company is looking to begin development in that sector.

According to the job posting on SmartRecruiters, a San Francisco based recruiting firm, VISA Fintech is looking for a technical product manager to

“Manage the product strategy and roadmap for cryptocurrency related opportunities.”

The job posting also clearly states that ViSA is planning to establish a “Visa Crypto Team,” with the to-be-hired product manager directing strategy within their evolving “cryptocurrency ecosystem”

Given the buzz created in mid-February by J.P. Morgan Chase over the announcement of the JPM Coin–a stablecoin that will hold a similar function to XRP in Ripple’s payment platform–the market is witnessing a crossover from traditional fintech into blockchain and cryptocurrency. While VISA has yet to give a direct announcement for the establishment of a cryptocurrency or digital asset-based payment platform, the job-listing gives the appearance that the company is looking to establish a blockchain or crypto based retail payment solution.

Similar to the stance by J.P. Morgan Chase’s CEO Jamie Dimon, who has been a staunch opponent of Bitcoin and cryptocurrency, VISA CEO Al Kelly made the claim last October that cryptocurrency did not pose a challenge the global payment giant, at least in the short or medium term.

In addition, Kelly explained to Mad Money’s host Jim Cramer that cryptocurrency needed to move from its current iteration as a commodity to being a large payment instrument capable of scaling to real-world needs. However, the CEO also left the door open for VISA to pursue cryptocurrency, claiming that if crypto moved in the direction of fiat, VISA would also follow suit,

“So if we have to go there, we will go there. But right now it [crypto] is more of a commodity than a payment vehicle.”

The most recent listing by VISA to pursue cryptocurrency is another feather in the cap of the industry that has already started 2019 to several ringing endorsements and stories of adoption. Price movement for the market overall has been on the rise, with the majority of top currencies experiencing 20 percent or higher gains since hitting relative lows at the end of 2018. Bitcoin, in particular, led a rally over the weekend that took BTC above its critical $4000 mark. Some analysts have pointed to $4000 as being a watershed line for Bitcoin and investors, with the bulls likely to return if the currency can trade above that line.

Fundstrat’s Tom Lee, who previously swore off making BTC time-frame prediction, told CNBC last week that he believes Bitcoin will experience a breakout in August 2019, in part due to the uptick in moving averages. Lee also cited Bitcoin holding above $4000 as being critical to its 200 day moving average, giving investors something to ponder over the next few days as BTC’s price shifts.

Regardless of price movement, Bitcoin has once again returned to a period of low volatility. Last week, the 30-day price volatility index hit its lowest point for BTC since November 2018, just before the market crashed in response to the BCH contentious hard fork.


Disclaimer: This article is not meant to give financial advice. Any additional opinion herein is purely the author’s and does not represent the opinion of Ethereum World News or any of its other writers. Please carry out your own research before investing in any of the numerous cryptocurrencies available. Thank you.