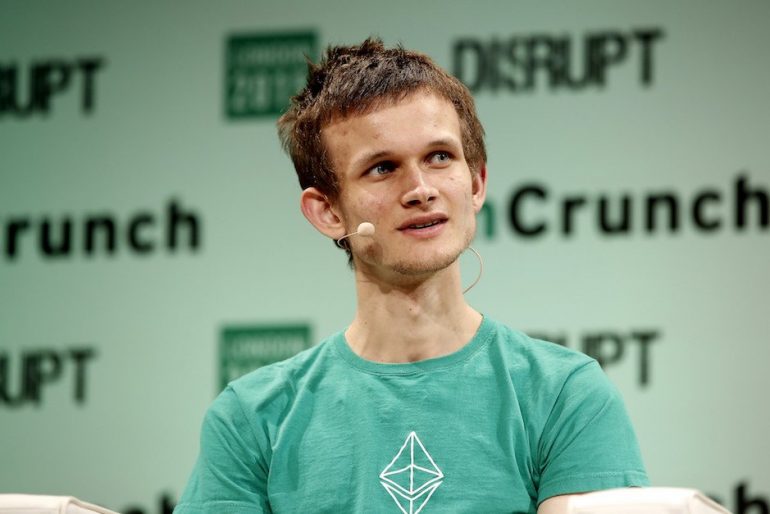 Vitalik Buterin believes that 90% of token startups will fall

The founder of the second most popular cryptocurrency in the world has always been skeptical about initial coin offerings, or when companies issue digital tokens to attract investment. Those digital tokens’ price is based only on the desire of people to have them, Mr. Buterin noted on the ETHWaterloo hackathon, dedicated, as one can guess from the title, to the structure of Ethereum.

As Vitalik Buterin believes, 90% of current ICO projects, even based on trusted ERC20 standard and even those listed on Coinmarketcap, will eventually crash. What we see right now is only the first version or first practical implementation of tokens, and “tokens 2.0” that will emerge somewhere between 2018 and 2019 will be much better. The hype around current token projects is doomed to fall, and after that, Buterin thinks, we all will finally understand which projects are worth investing and which are not. The ICO rating system is, indeed, one of the most serious problems the market is currently facing. But the market will mature, Ethereum founder assures.

Previously, when it became known to Buterin that independent Ethereum upgrade developers had launched an ICO, he immediately told this is not what he wants to see with his currency development and swiftly established a private fund that invests in decent Ethereum development projects.