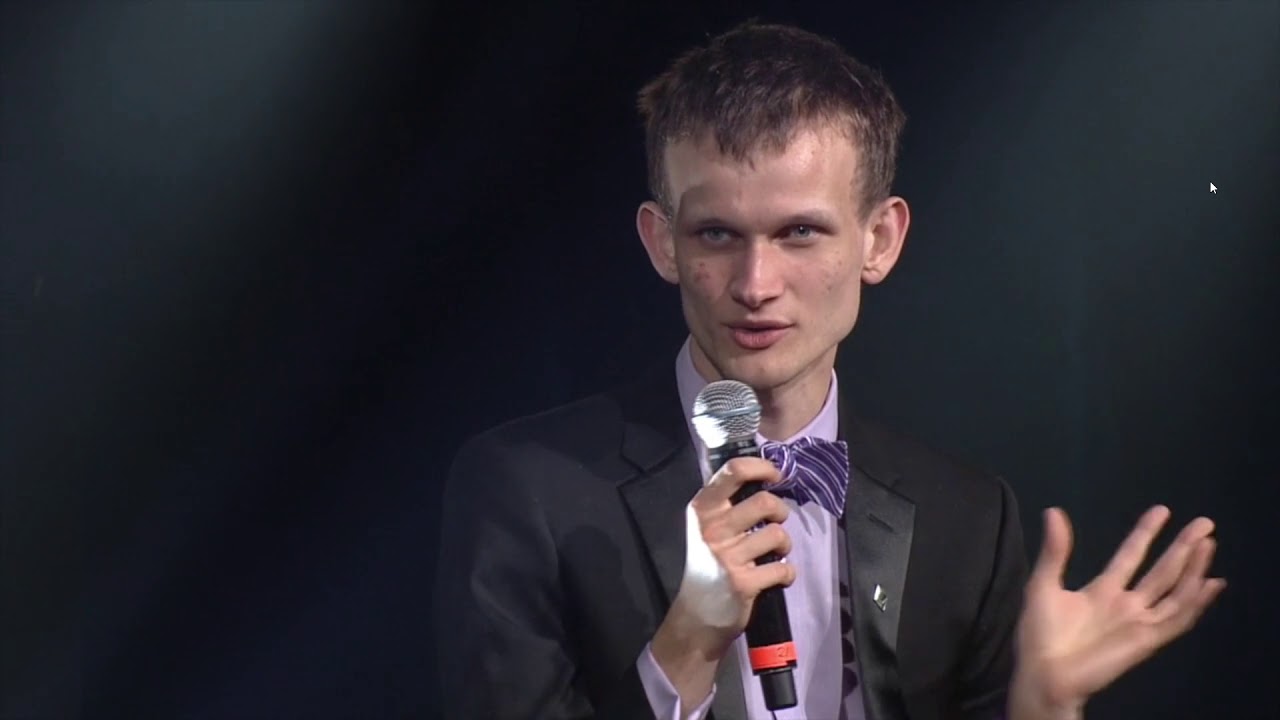 One of the brilliant minds behind the-second in lead Ethereum (ETH) blockchain network – Vitalik Buterin, has criticized heavily the tech giant Apple for its restrictive app-store policies. Mr. Buterin tweeted on the matter on the 27th June.

I don't get why Apple's restrictive app store policies don't get criticized more. One company (with market cap approaching $1 trillion) gets more de-facto filtering power over mobile internet users than many governments, heavily wields it, and so few tech people seem to complain.

The move by the much respected Vitalik Buterin came after Apple’s choice on 11 June 2018 to alter the existing App Store Review Guidelines. With the act, crypto-apps all across platforms like IOS, macOS, watchOS, would be strongly. Below you can find the restrictions that will affect the crypto-ecosystem.

What is the biggest concern probably for the new altered restrictions is the banning of crypto-mining apps. The first time when Apple went against similar applications was four months ago in March 2018 when it took down Calendar 2 from Mac App-Store. The reason was for mining digital currency in the backstage in exchange for premium services

You don’t get why everything doesn’t have decentralized governance and is without censorship? Sigh. You’re better than this.

Oh I'm not claiming that zero filtering is optimal. I *am* claiming that corporations get a free pass from the public to an extent that they do not deserve.

According to Vitalik Buterin, Apple is delivering better quality regulation than most in various areas, which is not turning true for crypto-apps. Apple does not have a monopoly on mobile or desktop devices (less than around 15% worldwide market share for the iPhone, likewise for Apple’s desktop/laptop computers). Concluding with the freedom for it to implement any rules it feels are right for the user.