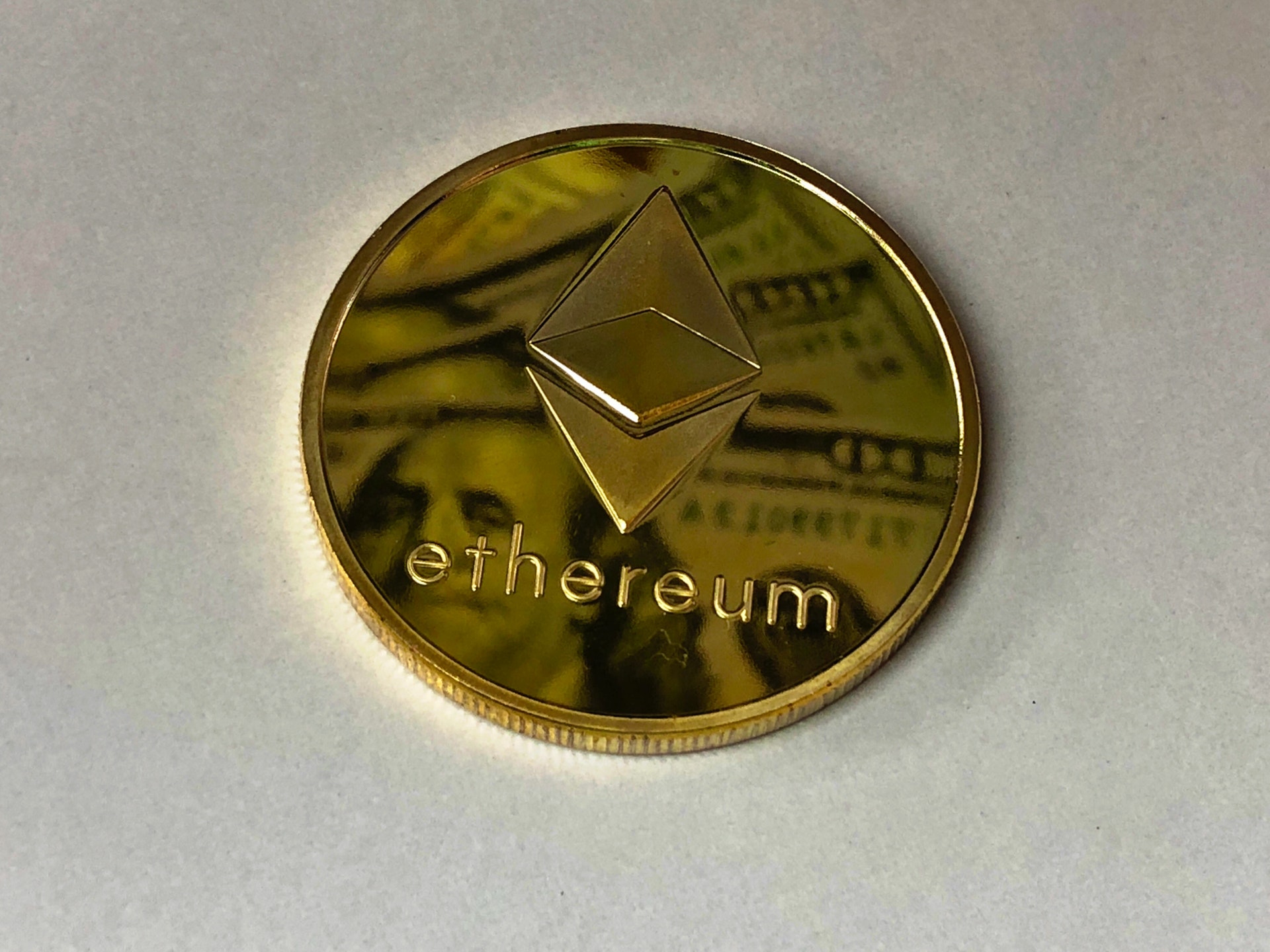 Vitalik Buterin, co-founder for Ethereum, has an interesting view on the price development of ETH.

While current investors would be happy to see the price of Ethereum return to its all time high of $1432 in the early days of Jan. 2018, Buterin believes that a high ETH price is healthy for both network security and ecosystem development.

Buterin made his comments in a crypto-focused interview held by Laura Shin at the Columbia Graduate School of Journalism on Mar. 20, which was live-streamed for outside viewers. Shin asked the ETH co-founder whether project leads and designers–such as Buterin–should be focused on the price of cryptocurrency, particularly in light of the high volatility and the current “crypto winter” market conditions.

In response, Buterin pointed to what he called “earlier rhetoric” for ETH which downplayed the importance of cryptocurrency valuation in light of industry growth in development. In particular, Buterin explained that efforts to downplay price talk were both a way to distinguish ETH from other crypto pump and dump schemes, while also keeping the currency from treading in murky legal territory.

“In part, it was counter-signaling to distinguish ourselves [Ethereum] from other crypto projects that do pumping and lambo-ing way too much. But it was also about minimizing legal risk by basically trying to make the project seem more distant from something that would be covered by financial regulation.”

Since the release of Ethereum in July 2015, Buterin reports that the landscape of cryptocurrency has shifted dramatically. As opposed to earlier perceptions and conversations surrounding crypto, which hinged upon illicit use and other miscreant behaviors, regulators in today’s context are much more open to digital assets and blockchain projects. However, these regulators are unlikely to ignore coin projects just because developers claim they have no interest in the market price, with Buterin explaining,

“Even if people try to claim the price doesn’t matter at all, they are totally going to see through that.”

The cryptocurrency co-founder went on to share his view of ETH’s price, and how increased valuation would benefit the project as a whole instead of just pumping investor wallets,

“I can tell you what things are clearly important about why the price being higher rather than lower is good. One of them is obviously security. If the price is zero, then the network can’t be secure. That’s true in proof-of-work and proof-of-stake.”

Finally, Buterin outlined the value of incentives in cryptocurrency adoption and development, specifically claiming that coin developers and community members are better positioned both in terms of resources and rewards if the currency’s price can continue to grow higher.

The interview concluded with the audience being poised the question “Are Ethereum developers focused enough on the price of Ethereum?,” to which 21 percent reported “yes” with the largest pool of respondents at 38 percent responding “don’t care.”