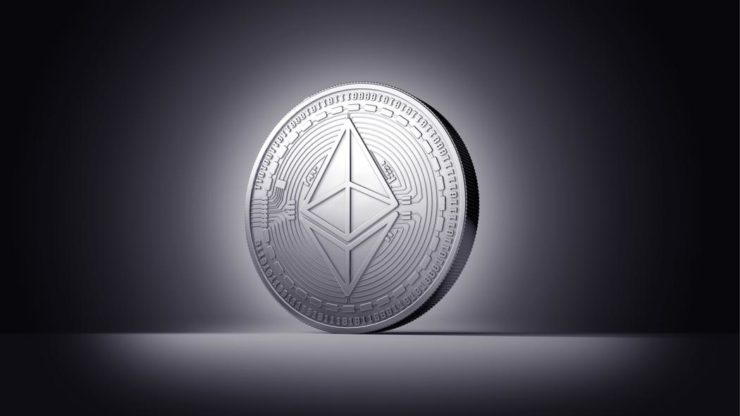 Ethereum has the highest chances to be the next Bitcoin as the digital cryptocurrency goes from strength to strength. Meanwhile, the bitcoin bubble looks set to burst at any moment. Ethereum is the second largest cryptocurrency, currently trading at $770, while its market capitalization is $74 billion, according to CoinMarketCap.

Oliver Isaacs is a serial entrepreneur, tech investor and one of the fastest growing tech influencers around the world. He believes ethereum could become as successful and profitable as the larger bitcoin. Educated at the London School of Economics, Mr Isaacs have made 10,000 per cent returns on cryptocurrency investments in the past few years. Speaking to Express.co.uk, he stated:

“Bitcoin certainly is still the market leader in terms of value per coin as it is the most well known cryptocurrency, so is the most widely used. However, I predict Ethereum will have the best long-term potential of any cryptocurrency though due to flexibility and smart contracts. The cryptocurrencies I personally invest in are ones which provide a value or purpose, future applications in our everyday lives as well as solid growth. Thus I have invested in undervalued coins which have a lack of awareness.”

He also talked about cryptocurrency in general, saying that “in the long term, I would not be surprised if cryptocurrencies will eventually obsolete all other forms of money as it frees society from its current condition of economic enslavement.”

As a conclusion, seeing such persons strongly believing in ethereum and cryptocurrency in general, is an even better reason for the common people to jump on board and change their lives completely. The beginning of a new and much better future has already started. As long as people fight for it, it will certainly be a success. Or, in crypto fans terms, HODL! The true power lies in the hands of the many, in the hands of the people!