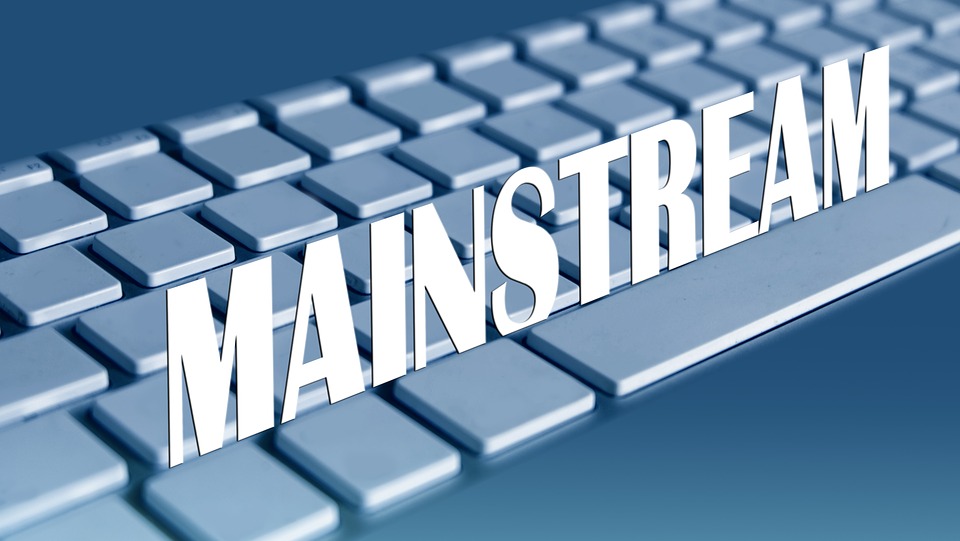 Wait, Bitcoin’s Biggest Threat is Users, Not Regulation or Hackers

What many consider to be the biggest strength of Bitcoin could also turn out to be its biggest threat. In the end, and as a public network, users, an observer argue, would either drive the coin to mainstream or worse, to oblivion.

Users Are Bitcoin’s Most Significant Threat

Governments all over the globe continue to find ways of regulating cryptocurrencies. Unfortunately, in some instances, prohibit citizens from using the coin as a means of exchange even subject to capital gain taxation like in the case in the US or Japan for example. In India and China, trading cryptocurrencies is banned as regulators view the world’s leading digital asset a threat to their controlled fiat.

Read: Bitcoin To Rally Past $6,000? Crypto Analysts Weigh In

Besides regulation, software vulnerabilities and attacks as witnessed in Bitcoin Gold is what some networks continue to grapple with. Although Bitcoin remains immune, it’s valuation and concentration now that centralized exchanges are dominant make these hubs a soft spot for sophisticated hackers.As a result, developers are working overtime ensuring that these on-ramps are free from attacks of any form neither are there flaws within the source code exposing users to losses.

All the same and when observers analyze Bitcoin in detail, it is neither regulation nor hackers that pose a threat to the very existence of the network. According to CobraBitcoin, a popular figure within the crypto space and co-owner of Bitcoin.org and Bitcointalk.org, governments and software flaws are not the biggest threats to Bitcoin. Instead, the famous character says that it is the coin’s users

CobraBitcoin in his tweet says “People think the biggest threat to Bitcoin is from governments or software vulnerabilities. It’s not. The biggest threat is also its biggest strength: its users. Human beings are predisposed to division, tribalism and splintering apart. A fractured community can destroy Bitcoin.”

While there are some who don’t believe in this statement, CobraBitcoin does have a valid point. A look at the recent case of Bitcoin SV and its followers, mainly Craig Wright and Calvin Ayre shows that the people to cause harm to the community.

Craig Wright’s long protracted claim that he is Satoshi Nakamoto continues to cause harm to the Bitcoin space. The case continues to create friction between Bitcoin SV supporters and the other crypto communities, ultimately leading to Binance and others eliminating Bitcoin SV from their platforms.

Famous figures in the community are at war with each other regarding the real Satoshi claims. The energy used in fueling infighting could better be channeled towards getting favorable regulations from governments across the globe. Also, the community could use the power towards developing products that would be useful in the real world.

Each Hodler Has Different Ideas And Values

From CobraBitcoin’s tweet, it is clear to see that each investor and trader or groups have different ideologies and values. Thus, this makes it very difficult to regard Bitcoin as having one community.

According to some comments on the threat, most of them believe that Bitcoin is just a network that connects individuals.

Also Read: Now You Can Pay With BTC in Amazon via Lightning Network Thanks to Moon

Thus, the concept of a Bitcoin community was born from an intellectual, relational mind since it represents a relationship between people using the cryptocurrency.

While the interaction amongst the community members continues to yield positive results, the negative impact it causes is also apparent. The human factor in the equation would continue to affect Bitcoin in both positive and negative ways.

However, if the Bitcoin community and the general cryptocurrency space is to move forward, then there is a need to pay attention to improving the blockchains and their products. Name calling, and other slanderous acts against each other would only slow down Bitcoin’s progression towards becoming the global currency it should be.