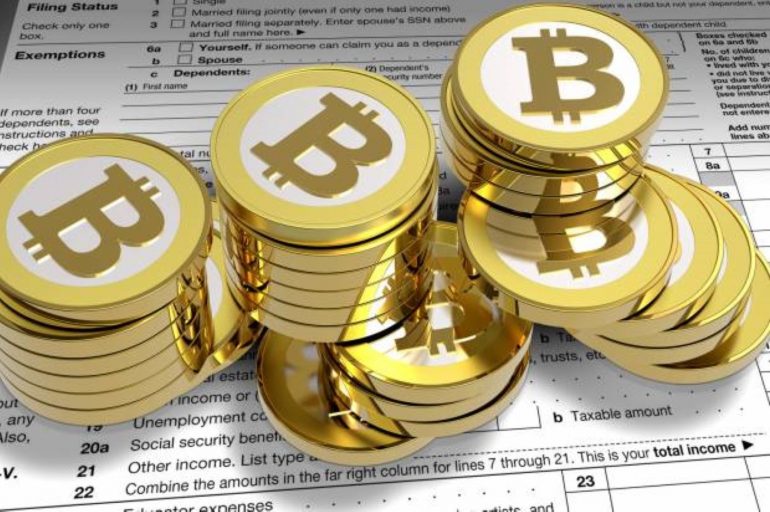 Wait? You can now pay your taxes in Bitcoin?

The mayor of the Swiss Municipality of Chiasso seems to be a Bitcoin enthusiast as he has announced that its residents can now pay their taxes in Bitcoin. Yes, you heard it right.

Naming itself as the “Crypto Valley” this community, on Switzerland’s southern border, seems to be the country’s cryptocurrency hub. They initially launched a pilot last year in which bitcoins were accepted as payments for municipal services. This was the town’s way of showing its openness to new technology and offering its support to the fintech sector. This pilot proved to be successful, so the mayor kept the program running.

This Swiss “Crypto Valley” is now accepting bitcoin for small tax payments up to a value of $261.

“Chiasso is recognized internationally as an epicentre of a growing technological and economic growth for both the canton and in Switzerland,” Mayor Bruno Arrigoni said in a statement. In the last few months eight start-ups have established headquarters in the canton Ticino town. “- reported Swissinfo.

The accepted payments now are fairly low, up to $261. This proves that whilst there is a lot of Bitcoin enthusiasm in that town, there is a fair amount of necessary caution. The value of Bitcoin has been quite volatile the past months due to China’s introduced bans to the exchange and the cracking down of the ICO’s.