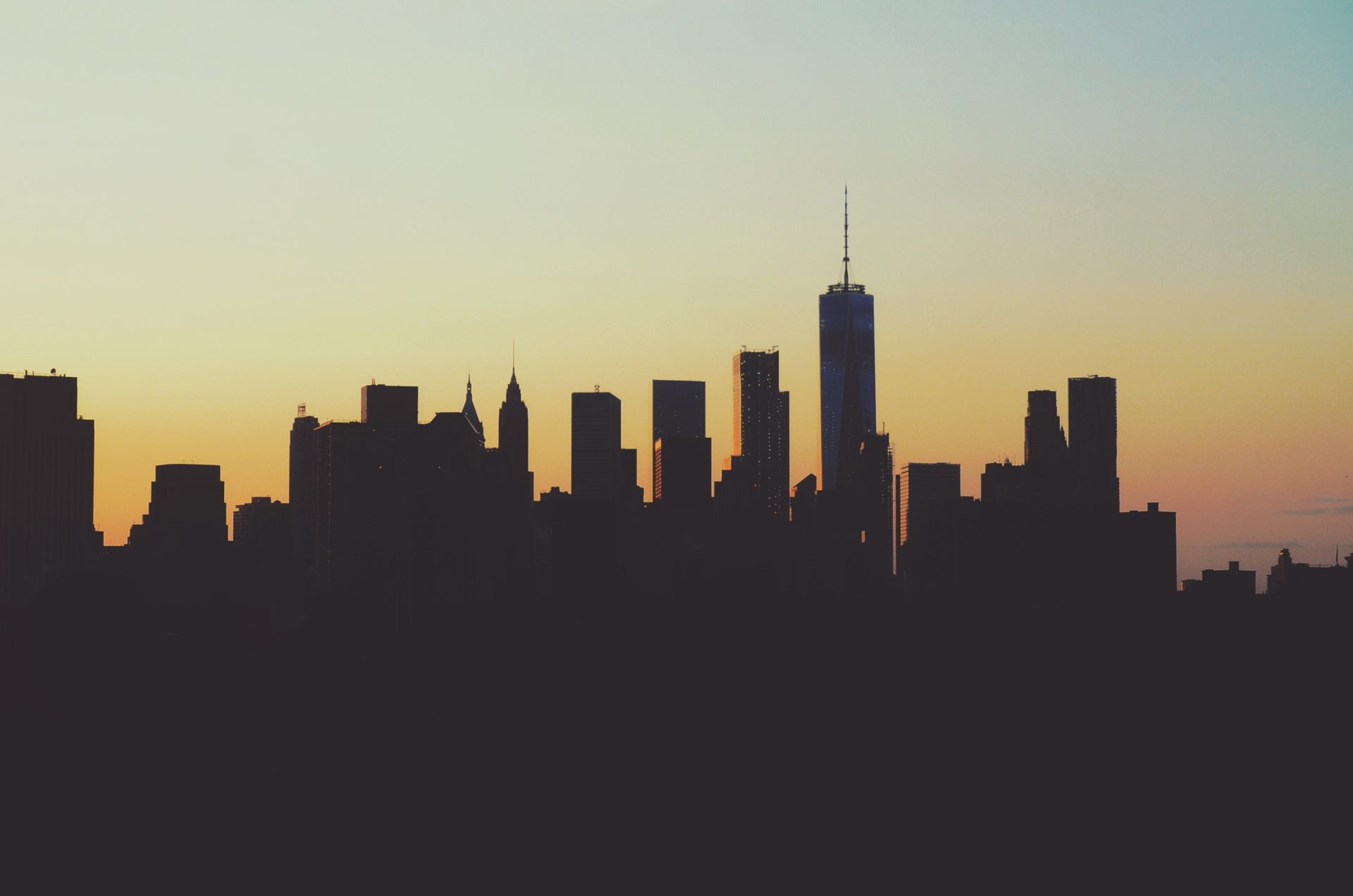 ErisX To CFTC: Ethereum Futures Would Be Positive

Last year, as the crypto market stumbled, ErisX, instantly deemed a potential competitor to Bakkt, was unveiled to the desperate Bitcoin community. Yet, since the American upstart first hit headlines, the company, who has strategic partnerships with Bitmain, ConsenSys, Digital Currency Group, Nasdaq, TD Ameritrade, among other groups, has released scant public information about its operations.

But, ErisX chief Thomas Chippas, a Wall Street legend that once on the C-suites/boards of Citadel, Citi, Barclays, and Deutsche Bank, recently filed a letter to the U.S. Commodity Futures Trading Commission (CFTC)outlining the importance of Ethereum-backed futures.

The legacy markets veteran simply stated that the introduction of a “regulated futures contract” on Ether would have a “positive impact” both on the asset’s ecosystem and the underlying market. Chippas added that thus, the CFTC “plays an important and vital role” in enabling investors, whether they hail from institutional or consumer backgrounds, to participate in the Ethereum ecosystem and market.

ErisX’s chief even hinted at the fact that it is only logical for the CFTC’s commissioners, who have overtly shown love for Bitcoin historically, to accept the listing of such a vehicle. Chippas he wrote that Ethereum futures on regulated markets would be consistent with the CFTC’s M.O. of facilitating  “open, transparent, competitive, and financially sound derivative trading markets [and] to prohibit fraud, manipulation, and abusive practices in connection with derivatives and other products subject to the [Commodity Exchange Act] CEA.”

Team Bolstered Prior To Launch

Chippas’ recent comment, which accentuates that his upstart is prepping for launch, comes after ErisX has secured a number of notable hires. As reported by Ethereum World News in early-January, the company divulged that it had added two members to its board, Cris Conde of Accel, and Joseph Lubin, the founder of Consensys and one of the minds behind Ethereum. Conde replaces Cliff Lewis on ErisX’s board of advisors, while crypto veteran Lubin has pulled up a new seat.

In an official statement, Lubin remarked that from his perspective, ErisX is in a “unique position” in the broader market, with its company background, financier roster, and innovative products. The ConsenSys head, effectively the Ethereum development consortium’s de-facto chief executive, added that he’s pleased to provide his knowledge of “decentralized technologies and digital assets” to a “model that will further democratize access to digital assets.”

More recently, the company, which has offices in Chicago and New York, revealed that it would be bringing on Robert Thrash, Arnold Connell, and John Denza, who will take up executive and C-Suite positions at the group.

Thrash, Chief Operating Officer, joins the Bitcoin-friendly company from Barclays, where he headed the giant’s futures execution and clear platform facets. This new hire is evidently a step that ErisX is taking towards the eventual launch of cryptocurrency futures, pending approval from U.S. regulatory incumbents. Infrastructure head Connell hails from the Youtube TV team, along with other facets of the Google conglomerate. ErisX’s new executive of business developments, John Denza, comes straight from CBOE subsidiary, Bats Global Markets, where he was the director of U.S. sales of equities and derivatives.

In a comment regarding the new ErisX staffers, Chippas remarked that the three bigwigs’ move onto ‘Satoshi Street’ only accentuates the opportunity that crypto & blockchain pose. But, will these new staffers help ErisX launch successfully?