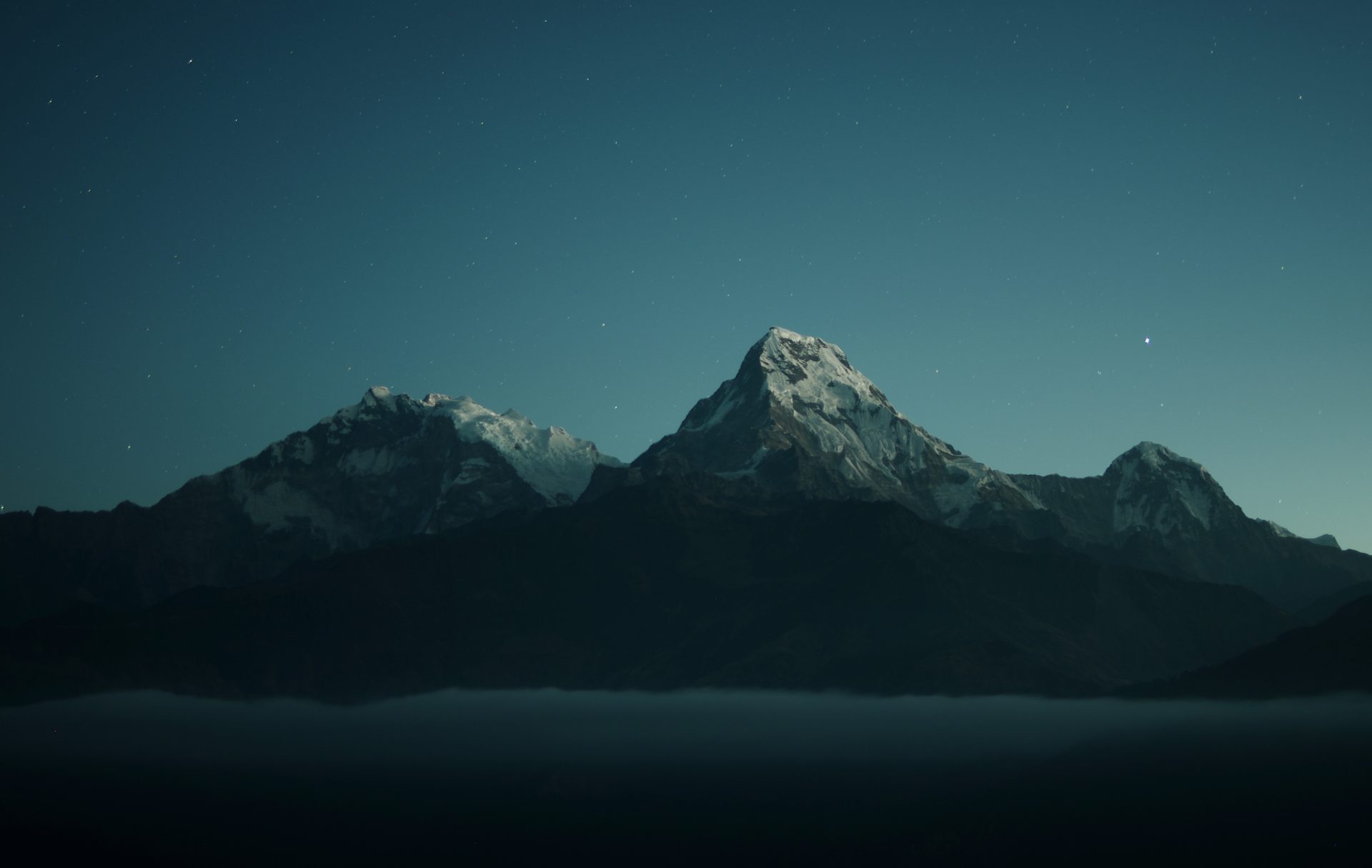 Bitcoin became widely-known before blockchain did — there’s no doubt about it. Yet, Wall Street attendees of Davos‘ recent World Economic Forum annual event have stuck to the “blockchain, not crypto” script, lauding digital assets, while bashing the technology that was a byproduct of the propagation of cryptocurrencies. As Joseph Young, a leading crypto journalist and analyst put it, that’s like saying “airplanes will go to zero while engines have potential.”

While these institutional representatives, many of which have vested interests in the traditional financial world, have seen bouts of backlash from crypto’s fervent, often zealous diehards, these critics, who have been historically slow to accept new technologies, were adamant in their beliefs.

But who’s saying what? And what exactly are they saying?

. @PayPal CEO Dan Schulman on Bitcoin: "We're not seeing many retailers at all accept any of the cryptocurrencies." pic.twitter.com/2Ypcp20lHj

Schulman noted that crypto is “more of a rewards system for implementing blockchain,” rather than a currency or Store of Value (SoV) system in and of itself. The PayPal chief added that he’s seen scant retailers adopt this form of exchange, even as infrastructure has bolstered.

Interestingly, the company was reported to have recently begun an internal test of a crypto assets system, which allows employees to earn tokens for “experiences.” PayPal also recently started to accept withdrawals from Coinbase via its service. These two occurrences alone don’t indicate that PayPal is bullish on cryptocurrencies though, that’s for sure.

However, there are still some reasons to be optimistic. More specifically, Schulman is more optimistic (but still skeptical) towards cryptocurrencies than a former PayPal C-suite head, Bill Harris, who infamously deemed Bitcoin “the greatest scam in history” during 2018. Harris even quipped that cryptocurrencies are cult-esque, likely touching on the religious fervor that blesses this industry’s foremost advocates.

In a more depressing light, Huw Van Steenis, the senior advisor to Mark Carney (the Bank of England’s incumbent governor), told Bloomberg that cryptocurrencies aren’t even on his radar, in spite of the fact that he is currently compiling a report about the future of finance.

Van Steenis, a former Morgan Stanley employee, remarked that blockchain-based assets “fail” the rudimentary tests that financial services are run through, explaining that cryptocurrencies are slow, not viable as SOVs, and don’t work well as a medium to transact value.

In the same vein of Schulman’s comment,  Jeff Schumacher, the founder of BCG Digital Ventures, told CNBC viewers at a Davos panel that he believes BTC may fall to zero. Schumacher, who is a tech investor himself, added that he believes that blockchain technologies hold value, but noted that such innovations shouldn’t be applied to currencies.

So, instead of lauding the potential that cryptocurrencies have to revolutionize finance, Schumacher drew attention to blockchain’s potential ability to facilitate the creation of “open decentralized ecosystems,” which businesses in the future would base their operations upon.

Bitcoin Believer Allaire To The Rescue

While the aforementioned cynics talked a big game, crypto had some representation at Davos. According to MarketWatch, Jeremy Allaire himself, the chief executive of Goldman Sachs-backed Circle, a fintech upstart that has focused on bolstering crypto infrastructure, made comments on this nascent industry at the event. Allaire purportedly claimed that “crypto is fundamental to the future,” explaining that society needs “tamper-proof, resilient, decentralized infrastructure if we want society to survive the digital age.”