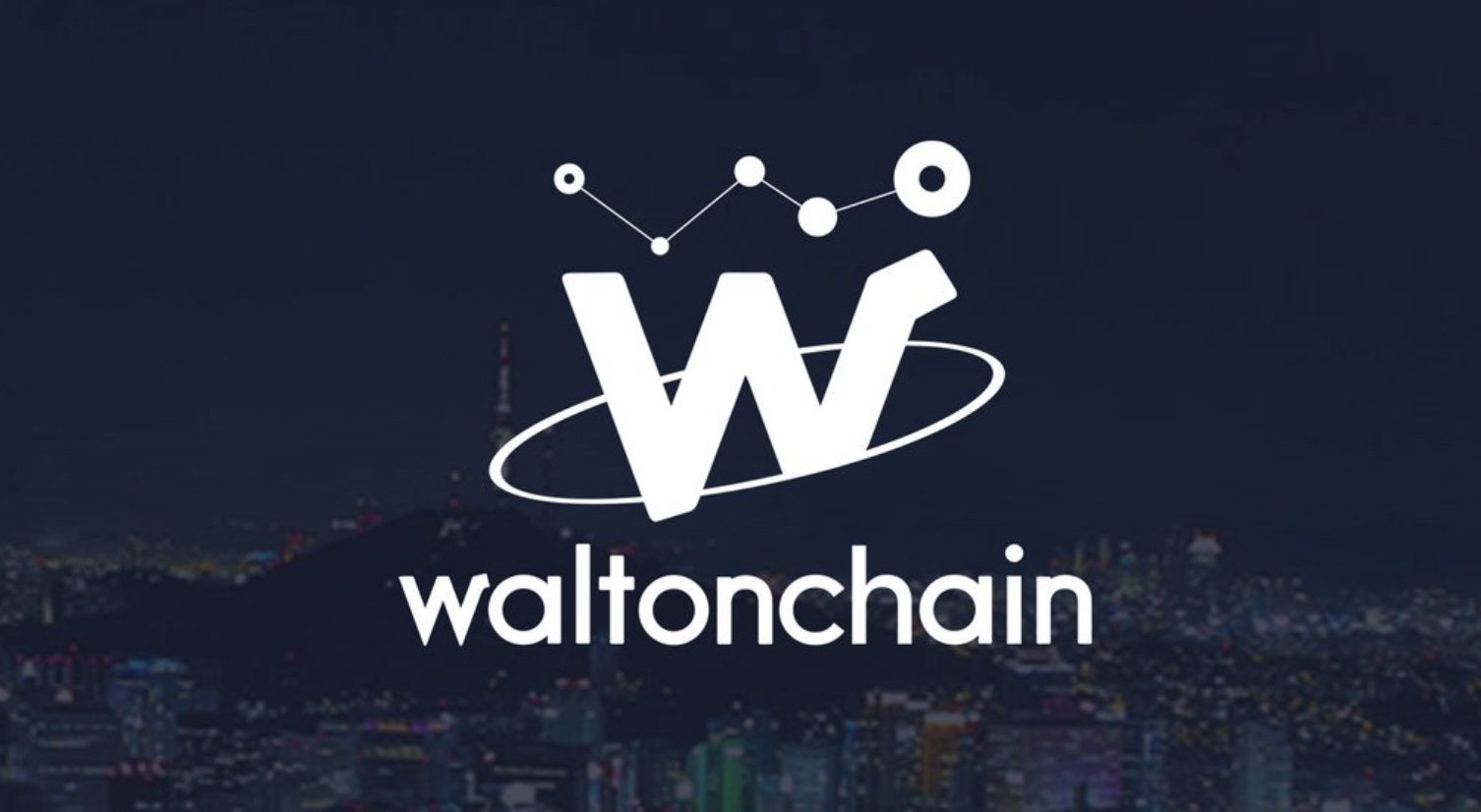 Waltonchain (WTC) has officially announced that it is launching the World’s First Blockchain Research Institute and the first to be recognized by the Korean government.

In an announcement by the blockchain firm, Walton Blockchain Institute would be launched on June 8.

The institute, which is a non-profit foundation is officially certified by the Ministry of Science and ICT of South Korea.

The institute is enacted to cultivate a new generation of blockchain developers by fostering a blockchain-related educational environment specializing in systems development and application, a statement by Waltonchain has signified.

The Waltonchain Institute will introduce two 6-month education and training courses at the end of August this year, and the opening ceremony will come up by 4:30 PM on June 8.

Representatives from the Ministry of Science & ICT of South Korea, and those of the blockchain institute are expected to be present to deliver speeches and formally introduce the Institute to the world, the statement signified.

“We sincerely invite the worldwide blockchain community to share in the excitement of this day. Afterall, the Walton Blockchain Institute is not a small step for Waltonchain, it is a giant leap for blockchain technology.

The step by Waltonchain is in line with Ripple’s newly unveiled University Blockchain Research Initiative (UBRI), centered on adding values to blockchain industry.

Nothing less than 20 educational institutions around the world partnered with Ripple on the development which is purposely to support and accelerate academic research, technical development and innovation in blockchain, cryptocurrency and digital payments.

The universities involved will have access to more than $50 million in funding, expertise and technical resources.

The tertiary institute involved includes University of Nicosia, Cyprus, a frontline institution offering masters degree in blockchain and Digital Currency, the University of Pennsylvania, and MIT, among other respected institutions.

Meanwhile, no further information has been revealed on the Waltochain Blockchain institute, however, the blockchain platform is doing great recently. The blockchain firm is a global leader in blockchain + IoT. It adheres strictly to technological innovation and independent chip R&D. Also, it is Waltonchain’s motive to spread the world of blockchain, both online and offline.