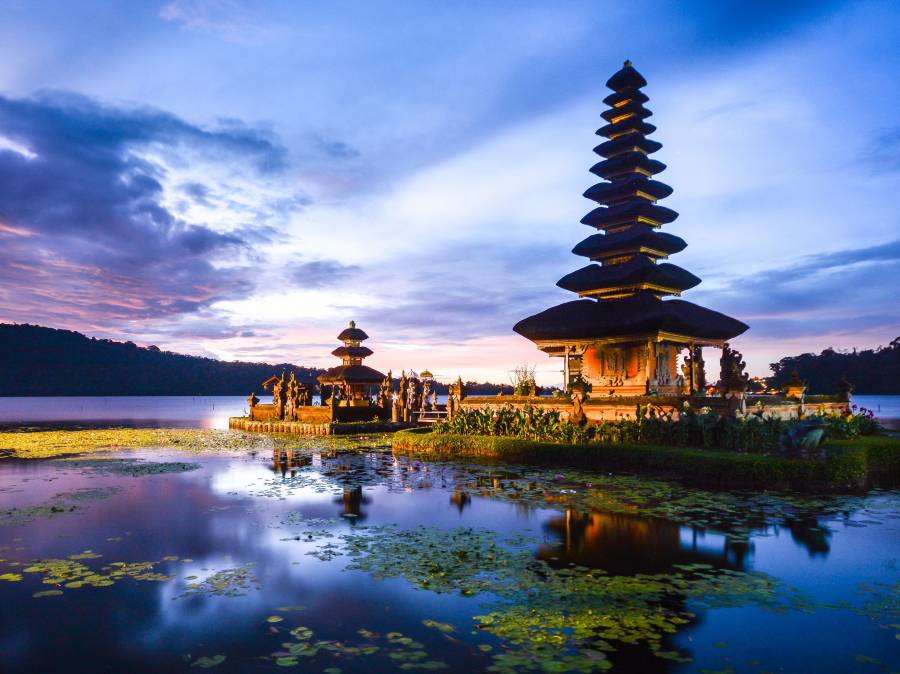 The constant attempts of officials and financial entities to crack down cryptocurrencies is always present. Not having the ability to control taxes and individual wealth of a user or citizen is what makes the above mentioned systems scared of decentralization. That is why, as time has passed – many regulations, laws, bans – mostly on the bearish side of cryptos are coming from organizations and nations.

Bank Indonesia [Central Bank of Indonesia] has issued a warning recently trying to push away individuals from digital assets and cryptocurrencies. It looks like the entity is worried about the trading and investing into such a speculative market with a volatility of its like claiming – ” digital assets are prone to forming asset bubbles”.

Another concern, mentioned by the BI, is that the assets could be used for money laundering  or terrorism funding. The idea might originate from  the Silks Road era when BTC was used to purchase weapons, drugs and so on.

Indonesia and the Central Bank had previously come out against bitcoin and other currencies, declaring that they were not regulated, high-risk and highly speculative. As a result, the Indonesian government has banned cryptocurrency payments and any form of transactions to buy or sell items, claiming that they were not a “legal medium of exchange”. However, exchanges and trading are still authorized in the country. One of the biggest crypto exchanges in Indonesia is called PT Bitcoin Indonesia.

Other countries like South Korea, China, India and members of the European Union have claimed similar statements in the recent weeks regarding cryptocurrencies. These nations are becoming increasingly worried and want to avoid individuals losing by investing in these markets. Money-laundering, illegal activities, and terrorism are also main concerns that these governments have. Taxation is also a critical issue faced by these countries, as they still struggle to find efficient ways to tax and regulate cryptocurrency-related income. As expected, 2018 is already a crucial year for crypto as multiple entities are looking to either enter the market, regulate it, or control it.