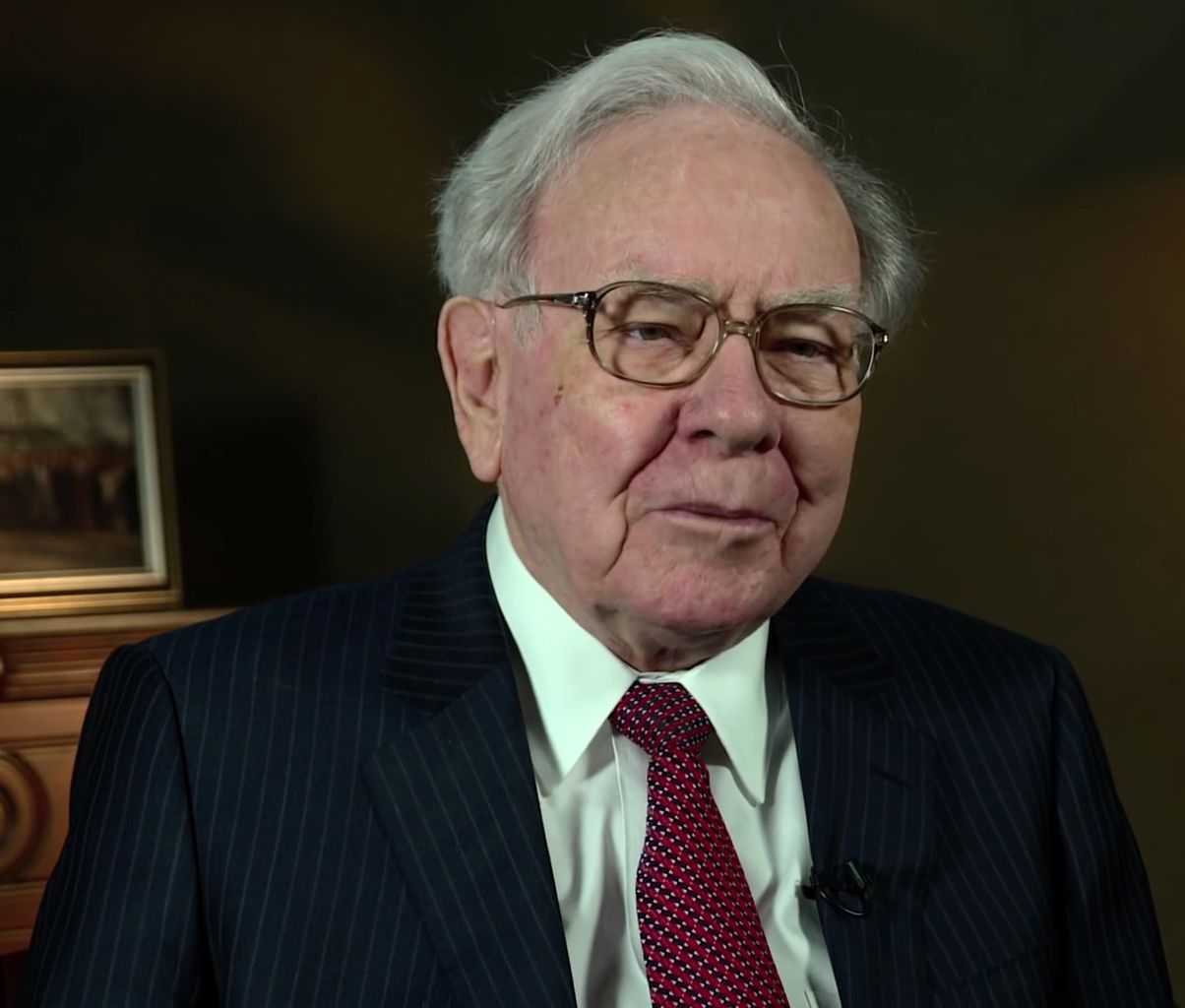 Bitcoin (BTC)–The “Oracle of Omaha” and one of America’s most beloved investors is not winning himself any supporters in the industry of cryptocurrency.

Buffet–who has made regular comments detracting Bitcoin, cryptocurrency and its investment base–is back in the headlines with harsh remarks for digital assets. Despite otherwise growing adoption in the form of coin projects being pushed by Facebook and JP Morgan, the CEO of Berkshire Hathaway still believes BTC to be a “delusion” in an interview with CNBC posted on Feb. 25.

Among a number of negative comments, including the claim that Bitcoin has “no unique value at all,” Buffett told his interviewer that he had not changed his stance on BTC or cryptocurrency. Buffett said that BTC is a “delusion, basically” and clarified his earlier comment about BTC’s lack of value by stating that blockchains can exist without Bitcoin. While he did not delve deeper on the subject, it appears Buffett was implying that because blockchain can exist in entities outside of Bitcoin, and that blockchain has become favorably looked upon by tech and financial companies, it makes the cryptocurrency overlay irrelevant.

Buffett concluded that because BTC does not produce anything, in the way that a stock is tied to a real-world functioning company, the digital asset accomplishes nothing,

“You can stare at it all day, and no little Bitcoins come out or anything like that. It’s a delusion, basically.”

Buffett did qualify his earlier harshness with sympathy for investors who had lost substantial money in cryptocurrency’s price fall, including those who became prematurely hopeful that the rising asset class would make them rich. He then followed up with a backdoor comment in the event of another crypto rally, saying

“Who knows where we will be next year.”

It’s interesting that Buffett’s comments come at a depressed time for cryptocurrency in 2019. While the markets appeared to be making a push with renewed bullish intents, the jump in valuation was short-lived. BTC was able to establish a relative high for the new year before falling once again below $4000.

However, the general sentiment for cryptocurrency appears to be easing in the direction of favorability. A number of announcements throughout January and February, including positive developments on a Bitcoin Exchange-Traded Fund and the acceptance of digital assets by JP Morgan Chase, have given investors a glimpse into what could come throughout the remainder of the year.

A year ago, Buffett famously made the comparison between cryptocurrency and gambling, implying that crypto traders are not investing in a real asset, but something similar to a Ponzi Scheme,

“If you buy something like a farm, an apartment house, or interest in a business […] [y]ou can do that on a private basis […] and it’s a perfectly satisfactory investment. You look at the investment itself to deliver the return to you. Now, if you buy something like Bitcoin or some cryptocurrency, you don’t really have anything that has produced anything. You’re just hoping the next guy pays more.”

While Buffett continues to be critical on the valuation of Bitcoin and cryptocurrencies, other analysts seem hearted by the rising adoption for the industry. In addition, key indicators such as the participation of public pensions in cryptocurrency-backed funds are driving greater insight into the evaluation of coin projects, even if the current price is lagging.