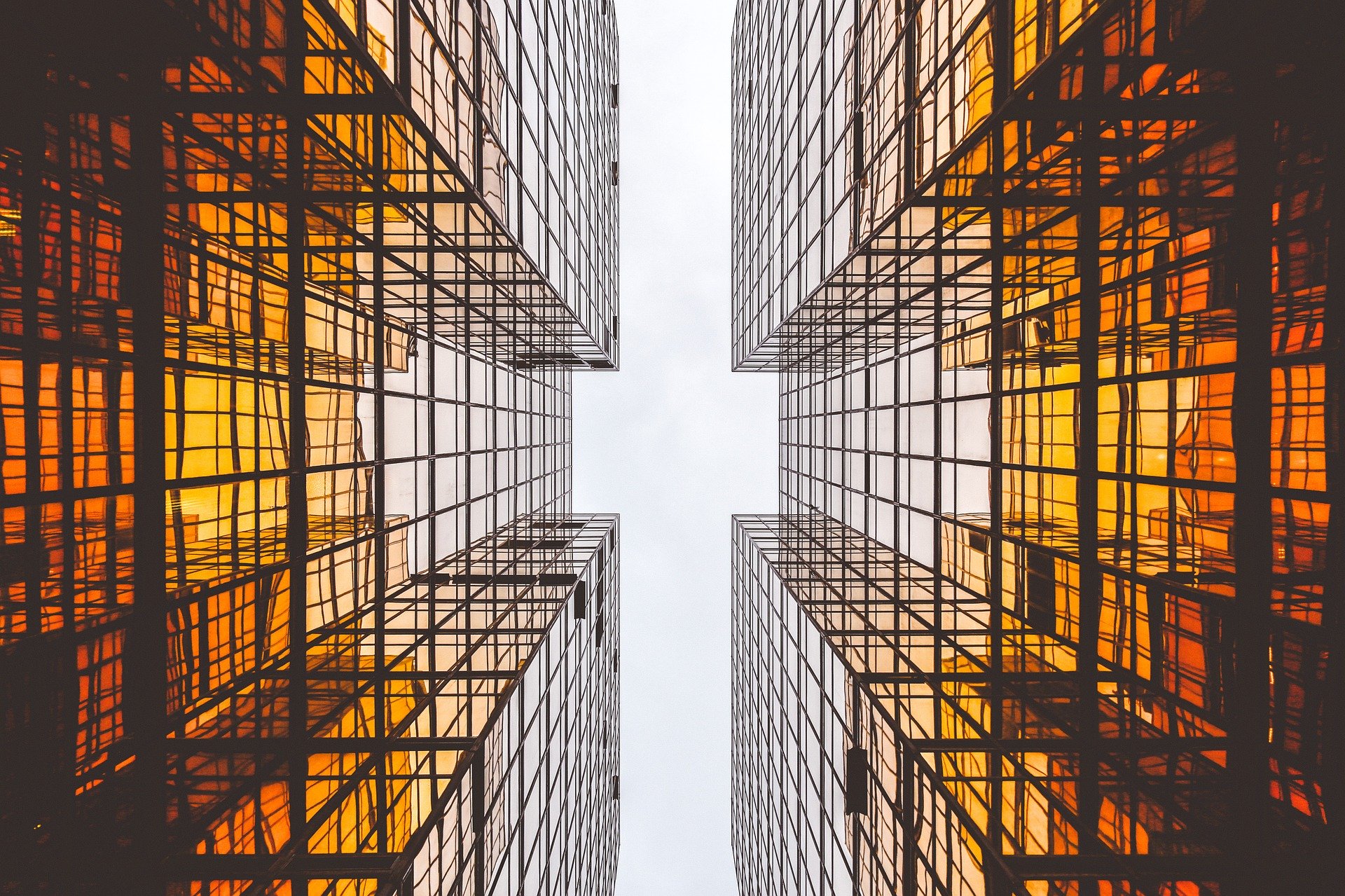 During the dinner, Sun and multiple other prominent figures within the blockchain industry discussed the promise of DLT technology, and supposedly gave Buffett a wallet brimming with TRON tokens.

Despite this, during a recent interview with CNBC, Buffett rebuked these claims, telling the interviewer that he does not own any cryptocurrency, and that he never will.

Justin Sun is notorious for engaging in questionable marketing schemes in order to promote his business initiatives, and many analysts and cryptocurrency commentators have noted that the recent charity auction for dinner with the “Oracle of Omaha” was just another marketing stunt, rather than an honest attempt to evangelize digital assets.

This seems to have been confirmed by comments giving by Buffett during a recent interview, in which he said “I don’t own any cryptocurrency. I never will.”

He further explained that the dinner was “very pleasant” and that he thought the conversation he had with Sun and his guests marked a pleasant exchange of ideas, but he further went on to add that Sun didn’t change his mind on the topic of crypto.

He then went on to echo his previous sentiments regarding Bitcoin and crypto, explaining that they have no true value besides their ability to be sold to other people.

In jest, he said that he might start his own digital asset that people can trade once he dies.

Importantly, Buffett’s clear comments regarding not owning any Bitcoin contradicts Sun’s claims that he gave him TRON tokens, which is leading some commentators to question whether Sun was telling the truth.

“Given that Justin Sun claimed to give him TRON, he either threw away the private key or he’s too embarrassed to say he own some TRON,” Larry Cermak, the Director of Research at The Block, said in a recent tweet.

Given that Justin Sun claimed to give him TRON, he either threw away the private key or he’s too embarassed to say he own some TRON 😬 https://t.co/9eLrdekGZD

Bully, a popular commentator, said “Well, looks like that TRON dinner worked about as expected,” while referencing reports about Buffett’s comments.

Although Buffett’s opinion about crypto may remain set in stone, the dinner did have a net-positive effect due to the millions of dollars donated to charity.