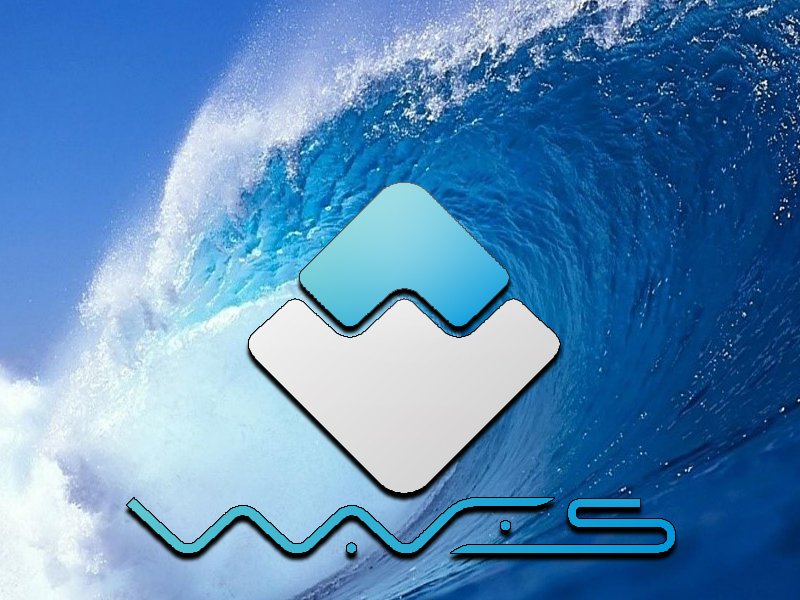 Waves (WAVES) Platform To Challenge Ethereum With Its Own Smart Contracts

In a tweet on the 28th of April and less than 3 days ago, Waves Platform announce that the much anticipated Waves (WAVES) Smart Contracts are now available on Waves’ TestNet. The TestNet with the added feature can now be downloaded from github.com.

As can be seen with the screenshot of the tweet above, the project anticipates a Moon landing once the Smart contracts are full available and functional on the Waves platform. This adds Waves to a growing list of platforms that are gunning for Ethereum’s dominance in the industry of smart contracts. The other contenders are Stellar, Zilliqa, Tron, EOS and Ripple with is revived Codius project.

The Waves smart contracts will include the following benefits and more:

Another added advantage of the Waves platform is the currently active decentralized exchange. All trading transactions happen on the blockchain and only the order list is held on a centralized matcher. The Waves project has managed to increase the network’s capability to hundreds of transactions per second. Its decentralized exchanged dubbed Waves DEX has no restrictions on withdrawal of funds. As soon as the trade is complete, your funds appear in your wallet and not held by the exchange.

With all the above mentioned developments, Waves is now en route to making a debut to the top 20 coins according to coinmarketcap.com. With the current value of $6.64 per Waves coin, perhaps it is not too late to buy in and watch the coin orchestrate a Moon Landing and assist in buying that Lambo.