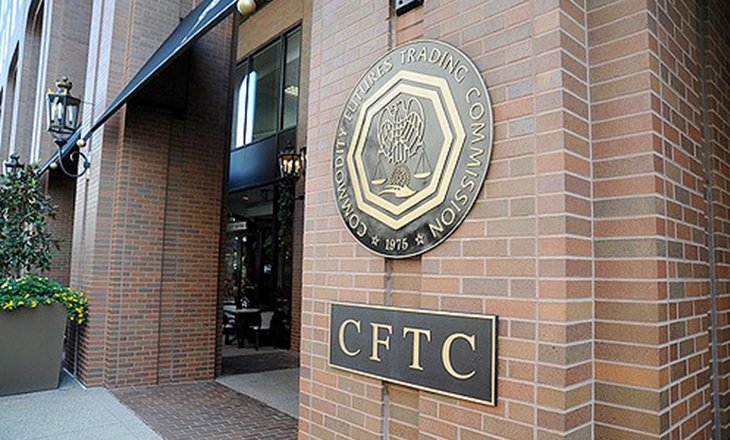 We are Behind the Curve When it Comes to Blockchain Technology, Says CFTC Chairman

Chairman of the United States Commodity Futures and Trading Commission (CFTC), J. Christopher Giancarlo, has said that his agency is behind the curve of matters concerning blockchain technology. The CFTC chairman also clarified the agency’s role in the nation’s financial market.

The CFTC is Four Years Behind the Blockchain Industry

Speaking during a session of the House Committee on Agriculture, Giancarlo fielded questions about the CFTC’s performance so far as well as its plans for the future. The CFTC chair spoke about the agency’s expertise with cryptocurrency and blockchain technology. According to Giancarlo, the CFTC is out of pace with the developments in the industry:

We’re falling behind. The Bank of England has announced a new blockchain compliant payment settlement system. We’re four years behind. We need to test and understand it and know how to work it as a regulator before coming to Congress. …Using subpoenas to get information from blockchain finance industry I think is the wrong way to go about it. I think cooperation is the way forward.

Giancarlo highlighted the statutory provisions that have effectively hamstrung the Commission’s ability to keep up with the industry. He also said the CFTC couldn’t create its own blockchain protocol due to budgetary constraints. It would be recalled that financial regulators in the United States had their budgets cut earlier in the year.

During a point in the session, Rep. Adams asked the CFTC chair whether the Commission required a Congressional mandate to oversee the cryptocurrency market. In response, Giancarlo said:

It is not the historical role of the CFTC to play this type of role in cash markets. It is not my place to advocate for expanded jurisdiction. There may come a time for the govt to step, but the question is when is the time. The total value of the crypto market is probably less than one big publicly traded company, so it’s not a big market. [I think] we should follow the regulation template of the early internet which was ‘first, do no harm.’

Do you think the CFTC can catch up with the rapid pace of development in the blockchain technology and cryptocurrency market? Should the CFTC be given oversight authority over the retail cryptocurrency trading market? Keep the conversation going in the comment section below.