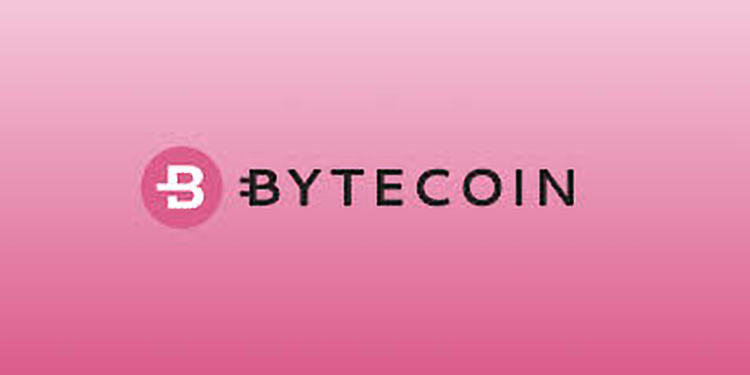 ‘We are in Active Communication with Binance,’ Says Bytecoin (BCN) Team

The first one to delist BCN was Binance; together with the three digital assets of Chatcoin (CHAT), Iconomi (ICN) and Triggers (TRIG). Plans of delisting them were announced on the 9th of October and trading was halted on the 12th. On the same day of the 12th, OKEX issued an announcement that the platform was also delisting BCN effective immediately.

The delisting of Bytecoin by the two prominent exchanges has not gone unnoticed by the crypto community. Many hodlers took to twitter to express their displeasure with the two events. One such tweet showed the obvious frustrations of the Bytecoin community as follows:

@OKEx_ Exchange sh*t! There are many big exchanges ahead, the main thing is not to give up! #Bytecoin #BCN forever!

Another hodler was shocked by the brief notice given by Binance.

I did not know that these coins would be delisted, my coins are gone now. What about my money? binance can not announce something like that 3 days before and then simply delete the coin, there are enough people who are not online every day

Bytecoin In Talks With Binance

We are in the process of active communication with the Binance representatives about the delisting situation.

Bytecoin should proceed its trading on Binance without any issues, and we are trying to come to an agreement as soon as possible.

For now any detailed communication with the Binance can’t be disclosed for privacy reasons.

We will keep you updated during the day. Thank you for your patience.

Further rereading the announcement by the team at Bytecoin, we can conclude that the two teams are currently in negotiations. Details on the communications can not be provided right now and only time will tell if BCN trading will resume on the prominent exchange of Binance and/or OKEX.

What are your thoughts of Binance delisting BCN? Were you affected by the event? Please let us know in the comment section below.