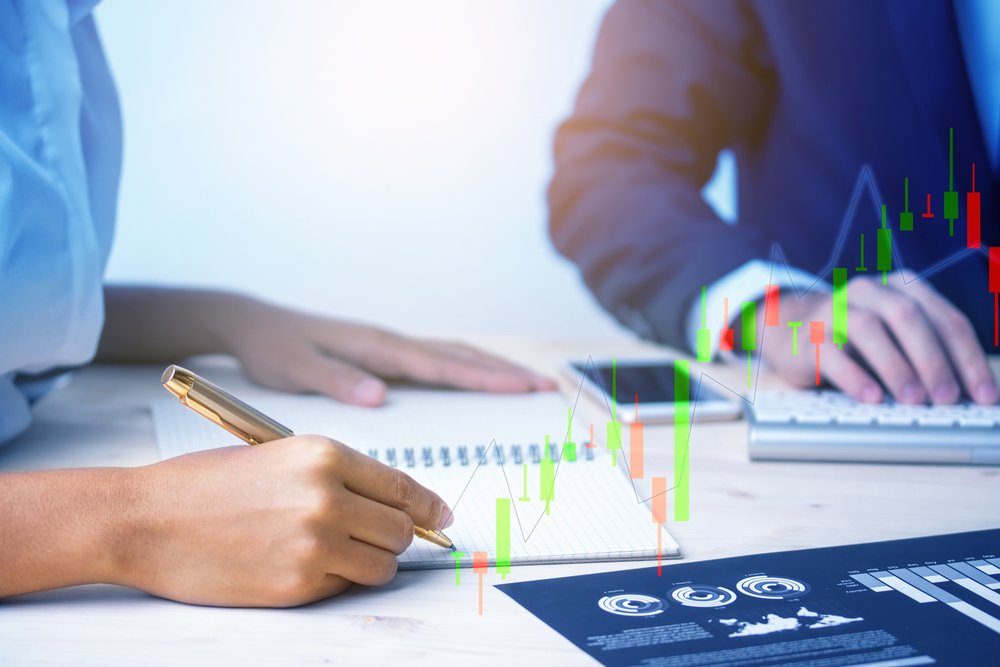 Weiss Ratings has given, what it claims to be, the first ratings on digital currencies, judging ethereum better than bitcoin.

The independent rating agency announced yesterday that it had given ethereum a B, steem a B-, but bitcoin only managed a C+ in its Weiss Cryptocurrency Ratings.

According to the release, Weiss said that while bitcoin had achieved ‘excellent scores for security and widespread adoption,’ it added that:

“It is encountering major network bottlenecks, causing delays and high transactions costs. Despite intense ongoing efforts that are achieving some initial success, bitcoin has no immediate mechanism for promptly upgrading its software code.”

Of B-rated ethereum, the agency explained:

“[Ethereum] benefits from more readily upgradable technology and better speed, despite some bottlenecks.”

Through its ratings it evaluates price risk, reward potential, blockchain technology, adoption, security, among other factors. Of the 74 digital currencies looked at, none of them received an A grade rating.

The release of the ratings, however, sparked criticism across social media with some questioning why bitcoin didn’t receive an A rating. Additionally, Weiss reported that Korean hackers had initiated a cyberattack on its website.

Any rating that doesn’t give Bitcoin an A has got some screws loose. Nearly ten years of wealth creation, innovation, massive growth, proven resiliency against crashes and billions worth of infrastructure. And all without a leader. Bitcoin is the standard

According to Weiss, the digital currency does receive an A in one of its indexes; however, the agency claims that bitcoin fails in two other indexes.

“Our Risk Index, reflecting extreme price volatility and our Technology Index, reflecting bitcoin’s weaknesses in governance, energy consumption, and scalability. As soon as the metrics on these improve, an upgrade for bitcoin is likely.”

Much to the dismay of ripple fans, the XRP token didn’t fair well either with Weiss also giving a C rating due to its repeated price crashes. Adding salt to the wound was the fact that ripple was graded the same as dogecoin. Yet, while Weiss said this was ‘surprising’, the ‘numbers are the numbers.’ What may certainly be a surprise to ripple users, and what Weiss highlighted, is the fact that dogecoin usage is greater than that of bitcoin cash or the combined use of dash and zcash.

The 47-year-old Florida-based company, which rates 55,000 institutions and investments, is known for its lack of A ratings. This can be noted in reports from Barron’s and The New York Times. However, while many may look at the ratings with negativity, Martin D. Weiss, Ph.D. and the founder of Weiss Ratings, gave a positive outlook to the market:

“Despite extreme price volatility, cryptocurrencies have a bright future and the potential to deliver unusually large profits to investors.”