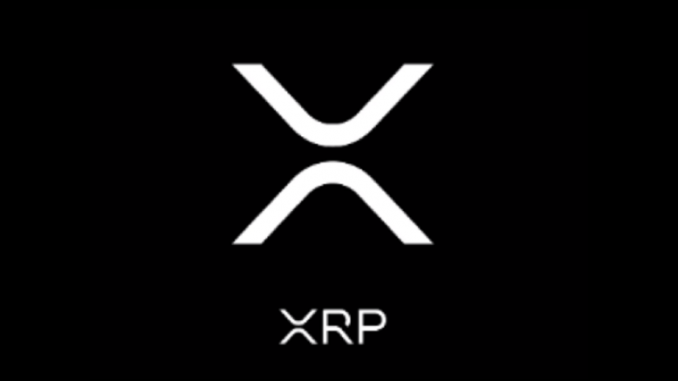 It is the season of polls for Ripple (XRP), the cryptocurrency which was earlier rendered insignificant by Coinbase despite its enchanting potentials attested to by big and small firms which are not limited to the fintechs but include large banks in the world and some central banks.

A recent poll by Weiss Ratings on Twitter that was categorized into four with Ethereum, Ripple, Bitcoin and “other” coins placed Ripple ahead of other digital currencies including Bitcoins.

Which is best for moving funds between exchanges?

The poll confirms that cryptocurrency lovers are yarning for Ripple on some exchanges including Coinbase.

Weiss Ratings is one of the most respected ratings on cryptocurrency today.  The platform brands itself as fundamentally incomparable to nearly all other ratings available in America today. The platform says it is America’s only 100% independent rating agency covering cryptocurrencies, stocks, ETFs, mutual funds, insurance companies, banks, and credit unions.

A few days back, CNBC’s Fast Money revealed the outcome of the poll they organized on whether Coinbase users need Ripple.

Ripple, Stellar (XLM), Cardano (ADA), and ZCash (ZEC) were part of the poll. However, Ripple led with 34% votes leaving ZCash with 30%, and Cardano and Stellar had 25% and 11% respectively.

“We are exploring the addition of several new assets, and will be working with local banks and regulators to add them in as many jurisdictions as possible”.

Coinbase decision sparked uproar in the crypto space owing to people’s expectation that the exchange will include Ripple, which was earlier alleged of Inducing Coinbase listing with money.

The five coins, as Ethereum World News earlier reported would be exposed to 13 million customers and price upsurge after they are listed on Coinbase. The exchange therefore made known that they are not guaranteeing the listing of the coins but may select any in the future.

“Please note that we are not guaranteeing the listing of any of these assets. We may list them with partial support, or only in specific jurisdictions. In particular, some assets may become available in other countries before the US.”