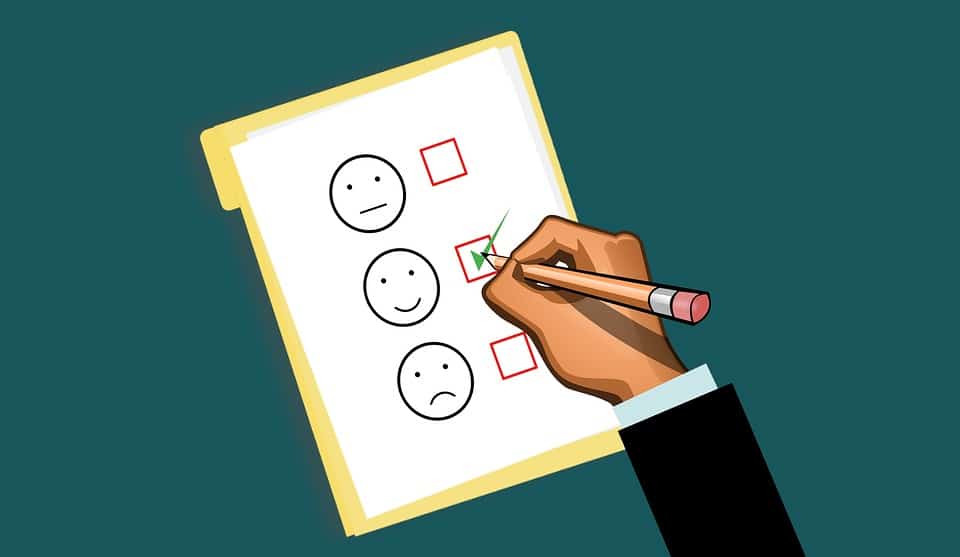 Every once in a while, Weiss Ratings, an independent provider of crypto ratings amongst other financial instruments, conducts polls on Twitter. The purpose of these polls is to gauge the crypto community’s changing preferences and perception.

“In 2019, what is your preferred crypto? Pick one or let us know your choice in the comment section below.”

Surprisingly, 60 percent of the crypto communities choose XRP as the cryptocurrency of the year after 8,000 crypto twitter casted their votes. Considering that this was at the beginning of the BTC bull run, anyone would be forgiven for assuming that Bitcoin would automatically emerge at the top of the poll. Interestingly enough, BTC only had 12 percent of the votes coming behind ADA’s 24 percent. ETH performed even worse and had a paltry 4 percent of the votes.

Just How Popular Is Ripple (XRP)?

In like manner, the Pacific Northwest National Laboratory (PNNL)  in partnership with the University of Notre Dame has released other studies centering around crypto discussions on Reddit. The study’s main objective was to contrast and measure the growth of conversations around Monero, Ethereum, and Bitcoin.  The key distinctions to be established were usage, motivation, and implementation. The study covered Reddit threads from January 2015 to January 2018.

Bitcoin subreddit came on top with 3,600 made each day. Ethereum was second with 500 comments, and Monero’s subreddit had 380 comments. Throughout the study, there were 212,302 comments made on the BTC subreddits.

Ethereum had 41,792 while Monero had 15,035 threads made about it. Additionally, the discussions hovering around BTC took 11 minutes to gather comments while those about Ethereum would get their first comments after 20 minutes. Monero’s took 27 minutes. In contrast, threads around BTC were, but those about Monero went on longer than both BTCs and ETHs.

Since the Pacific Northwest National Laboratory research left out XRP, TRON, and ADA, Weiss Ratings went back to Twitter and took a poll them. Their poll question asked crypto user which token they preferred the most. Like January’s finding, most users preferred XRP over other altcoins. Tron came second with 26 percent, and ADA had 24 percent of the vote.

While Ripple is making serious waves in the cross-border payments arena, it is unclear why the first Weiss Ratings poll result place it on top. Being a social media poll however, some pundits point to the “XRP Army’s” aggressive defense of Ripple. The XRP Army is said to be the most active and vocal of all other crypto groups. It has even gone as far as to demand that XRP gets a listing on Coinbase.

Their behavior has at times been so overbearing that some crypto users have blocked them all together on social media. Dogecoin’s Jackson Palmer, for instance, described the crypto group as a “toxic dumpster fire of a community.” The tweet has since been deleted. He additionally designed a Twitter source script that blocked any other user with XRP on their profile.

Taking a cautious route, Mati Greenspan of eToro has warned the community of their counterproductive aggressive behavior. David Schwartz has also quite recently asked Ripple’s militant arm to calm down as it was chasing away talent. Since cryptocurrencies do not have a central geographic hub, social media is where their vibrant investor base convenes for updates and news.

This is a factor that Justin Sun of Tron understands quite clearly. He is the one-man army of Tron, grabbing headlines wherever he goes. He may sometimes fumble but he has sold Tron almost singlehandedly thanks to his aggressive marketing style. One of his most audacious stunts yet, a meal with Warren Buffet cost the marketing genius $4.57 million at a charity auction. Consequently, the TRX price keeps pumping.