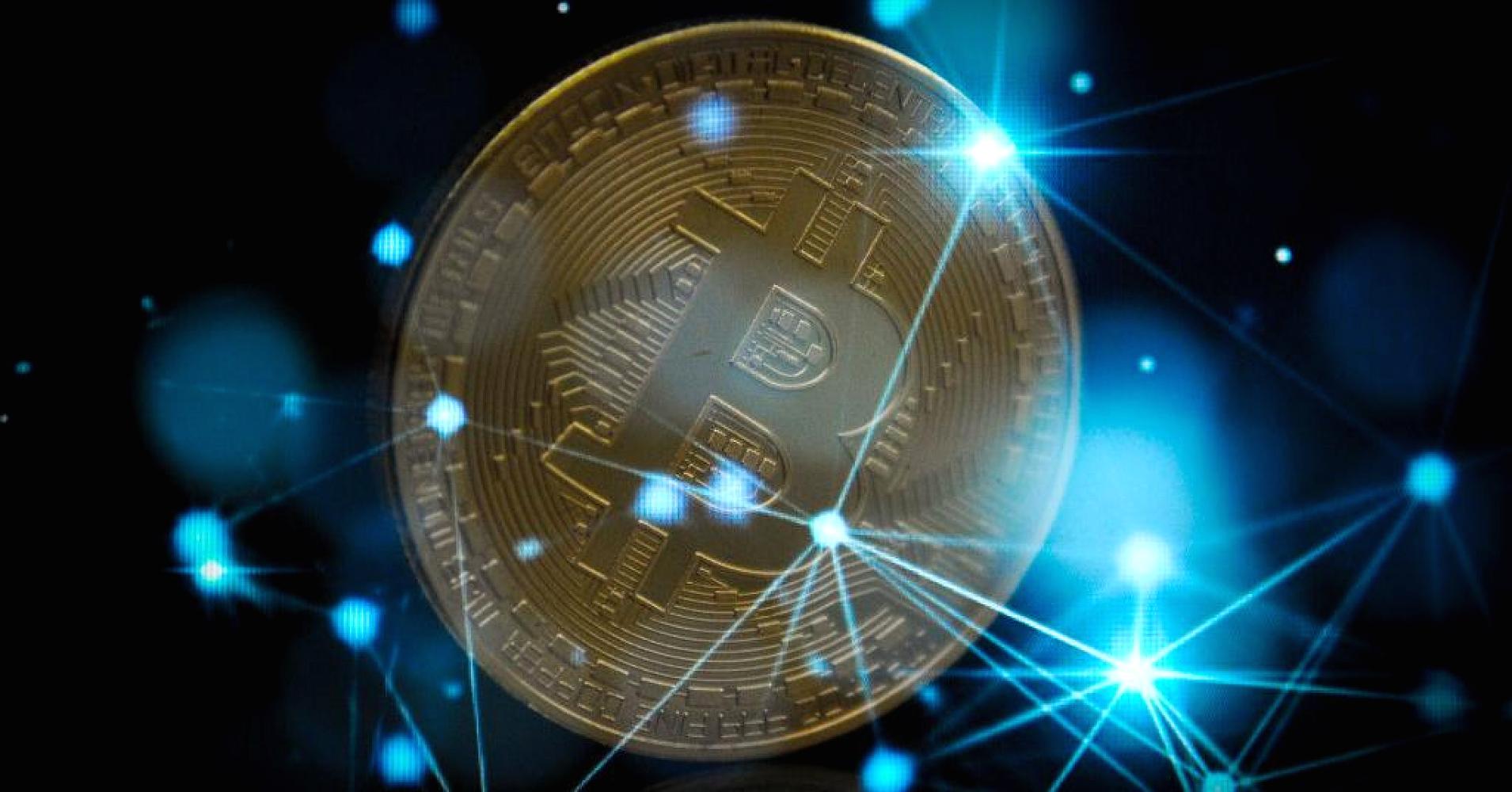 Since the beginning of May, the cryptocurrency market is in a downtrend. Moreover, Since December 2017 that the market cannot recover. During the last months Bitcoin has been traded between the $6,000 $10,000 range, and now important price movement was able to change that.

But what will happen during the rest of 2018? Some experts have been predicting very bullish Bitcoin behaviours, but some others believe that the cryptocurrency market will not skyrocket.

During the last year we had an important bull run that moved Bitcoin prices up. The market capitalization and the price of virtual currencies couldn’t stop growing. Which was the roof? Nobody knew about it.

According to Sean Williams, the market was primarily controlled by retail investors. Institutional traders were just a few, and these individual investors did not have possibilities to profit betting against digital currencies. The only option for them was to buy and sell at a higher price.

Since the CME and the CBOE started to offer Bitcoin futures, the situation changed. During the last months, an important number of institutional investors is now in the market. These two platforms allow companies to easily place their bets in two different directions, up or down.

Mr. Willians predicted at the beginning of the current year, that Bitcoin would lose at leas half of its value. And indeed, it moved from $14,100 to over $6,000. This is more than half of its value, and something that Williams believes that will happen again before 2019.

He explains that It is not clear what can produce this price movement. It can be important regulations taking place in the United States or South Korea, or another similar situation. Additionally, the entrance of institutional investors to the market may also cause the prices to drop.

Can Bitcoin lose the first position in the market? According to Mr. Williams, that’s something that is very possible. According to him, Bitcoin would temporarily lose its place as the largest virtual currency in the world.

The cryptocurrency that would be able to do that is Ethereum, which has been usually occupying the number 2 spot in the cryptocurrency market. Additionally, the Enterprise Ethereum Alliance, the largest open source blockchain initiative, has more than 500 organizations working on it. Additionally, the different features that Ethereum has may let it grow faster than Bitcoin.

In December, the Securities and Exchange Commission (SEC) Chairman Jay Clayton, warned that a lot of the trading activities take place outside the U.S. something that would make it difficult, for the SEC to protect American investors. According to Williams, this was a call for regulations.

At the beginning of the year, tax regulations tightened when the IRS put its foot down on cryptocurrency tax evaders. Additionally, gains and losses would now have to be reported on federal income-tax returns.

Williams advises new investors to be careful and understand that this is a very different market. Compared to stocks, cryptocurrencies cannot be valuated. There are no balance sheets, income statements or reports. Additionally, he recommends to watch the market, analyse it and stay safely on the side-line.