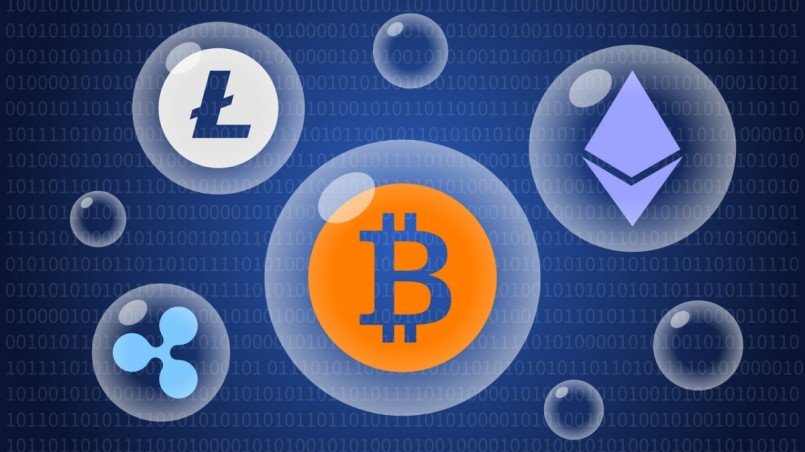 What Crypto Means to Central Banks

Cryptocurrency has many names. To some, it is an alien, to some it is a scam, to youths it appears as the next big wealth to run after since it is a quick way to get rich without necessarily work excessively. When on look around, the way different government sees cryptocurrency is unique. In Africa, in Australia and in America, the views appear different.

In the past, Chinese government have levelled stiff regulations on cryptocurrency. Fortunately, the country is planning a cryptocurrency of its own that will be legally acceptable and spent in the country. People’s Bank of China (PBoC) has revealed that it will be researching about cryptocurrencies extensively this year. This development, according to PBoC is to protect Yuan from possible threat that digital currencies pose.

Nigerian government have a different definition of cryptocurrency. To them it is a Mavrodi (MMM) scam. Cryptocoins are painted as scam because Nigerians were defrauded recently by MMM. Poor education may be the reason Nigerian government paint crypto as a scam. This has resulted in different body, including the Central Bank of Nigeria calling it a big scam to be careful of.

Manager in charge of Research Department at the Nigeria Deposit Insurance Corporation (NDIC), Mr. Adikwu Igoche, says cryptocurrencies were legalized in Nigeria, and hence, Nigerians should be wary of another big fall.

“These forms of currencies are not backed by any physical commodity, such as gold or other precious stones. “They do not belong to the category of currencies or coins issued by the CBN or the central bank of any other country.”

Bank of England Has A Different Say

Governor, Bank of England (BOE), Mark Carney is calling for standardized regulation of cryptocurrencies. According to him, like fiat currency, cryptocoins need standard ecosystem. He however preached for a country by country regulation.

The European Central Bank has a different view. The bank of all banks says there are lots of dangers in digital currencies, with the Vice President Vitor Constancio branding it as a “tulip”

Venezuelan government has created a petroleum-backed cryptocoin called petro, to move out of American-instigated sanction on the South American country. On March first 2018, the country says since it announced its ICO, it has generated more than $3bn from Investors in 127 Countries.

South Korea has a different view of cryptocurrency

Analysts say after the U.S. and Japan, South Korea is the world’s largest market for cryptocurrencies. South Korean government sees Cyptocurrency as a scam. The prime minister of the country, Lee Nak-Yeon, has warned citizens of the dangers of cryptocurrency, saying it is giving students the opportunity to get involved in illegal dealings. However, the country has not announced any legal ban on crypto.

What About American Government?

Bundesbank’s President Jens Weidmann says Bitcoin has a “speculative character,” and that “investors can lose money.” He however warns citizens to keep off.

Cryptocurrencies is defined based on what it means to each country’s central bank. What is your country saying about crypto?