What makes Cardano (ADA) So Special? 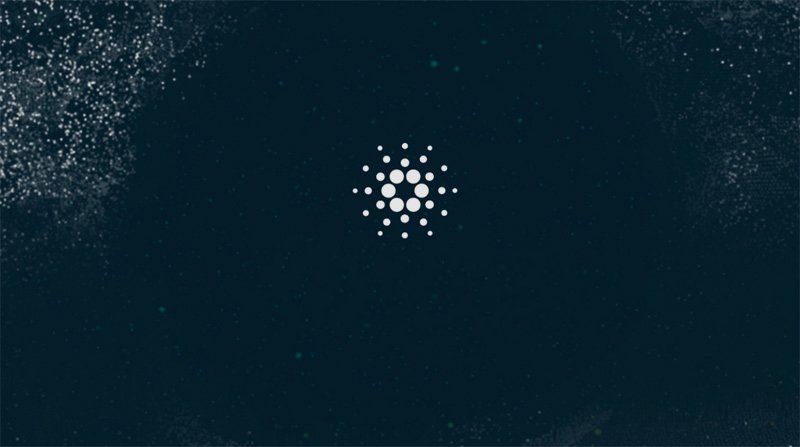 The seventh largest cryptocurrency by market capitalization and relatively new [Sep 2017] in the crypto-verse Cardano is turning out to be an opportunity that should not be missed. It is titled by many as the first crypto-project born from scientific philosophy based on academic research, peer-reviewed work and software developed on open source standards.

The team behind the network want to create an ideal security-oriented ground base for supporting smart contracts and distributed applications, which is a direct challenge-posing for the second in lead by market cap Ethereum (ETH).

Charles Hoskinson – CEO and founder of Cardano, during an interview for IB Times, revealed long term plans that could lead to grasping true scalability and interledger peer-to-peer transactions in the platforms infrastructure:

Following up the release of the software improvement and update 1.1.0, the team declared that they have set under radar various issues that users were approached by with the wallet.

Ethiopia – African nation has announced that Cardano’s blockchain technology will be studied and explored out for use cases in the nation’s Agritech industry.

Accordingly to the agreement, the Ethiopian workforce and economy will find support by Cardano for training blockchain targeted developers. To highlight out, Ethiopia’s GDP has increased constantly to a record high of $72.3 bln in 2016.

Being fully transparent because of the above-mentioned open source and peer reviewed structure, many do favorite Cardano and find its features exceptional as it makes developing in the platform very easy.

It’s the worlds seventh preferred coin, according to Coinmarketcap and if things keep going as they have so far, it’s going to continue rising in value and market share.