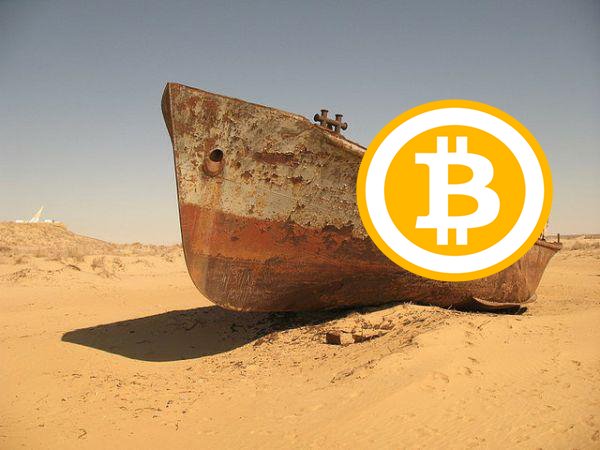 “Whatever it is, BTC is Not a Bubble” – University Analyst & Researcher

Many are sharing their opinion while some are just guessing – Is Bitcoin a bubble or not, which now is a debate that has become quite tiring.

Counter-replying the major figures that have a very bearish thought on BTC future and see it as just a catastrophic bubble, Malavika Nair – Troy University Prof, of Economics, shared his suggestion that Bitcoin in a fundamental level is not like the past bubbles which it is being compared.

Call it a new globalized, decentralized kind of investment excitement, or incredibly disruptive tech that could upend and refashion the pillars of society as we know them — either way, Nair highlighted how classical financial bubbles haven’t behaved in the same way Bitcoin’s behaving now.

Specifically, Nair — a banking theorist — noted that Bitcoin consistently shoots up, only to retrace a little bit before shooting up to newer heights.

The particular path [noted out as a “firecracker”] is something you typically do not find in the past “crashing explosions” that BTC is being paralleled with,  as the bubble bursts like it were at the peak of its first and only height.

To have a clear idea, let us take for example the Tulip Mania, the Dutch tulip craze which was a time when investor put everything into it but did not notice that the market stepped on bull pit-holes which should hae have been followed with a steady decline. However, it burst speedy and crashed. In one take.

The fact that the bitcoin price just eclipsed the $8,000 USD milestone for the first time after the botched SegWit2x hardfork alone should be enough to prove that the Bitcoin community is as resilient as it’s been dramatic as of late.

"It's not crazy to think that bitcoins could maintain their value over the long run. Bitcoin may not be useful for very much beyond being a way to store value, but the same is true of gold—and gold has stayed valuable for thousands of years now." https://t.co/PfvKzqEguc

The crypto-leader boom which is being experienced even right now and described by Nair, is truly something unlike we have ever seen before.

And with acclaimed Technical Analyst Ramiro Burgos’ Fibonacci rules having BTC aimed at $12,000 in January 2018, maybe the growth really is only just beginning.