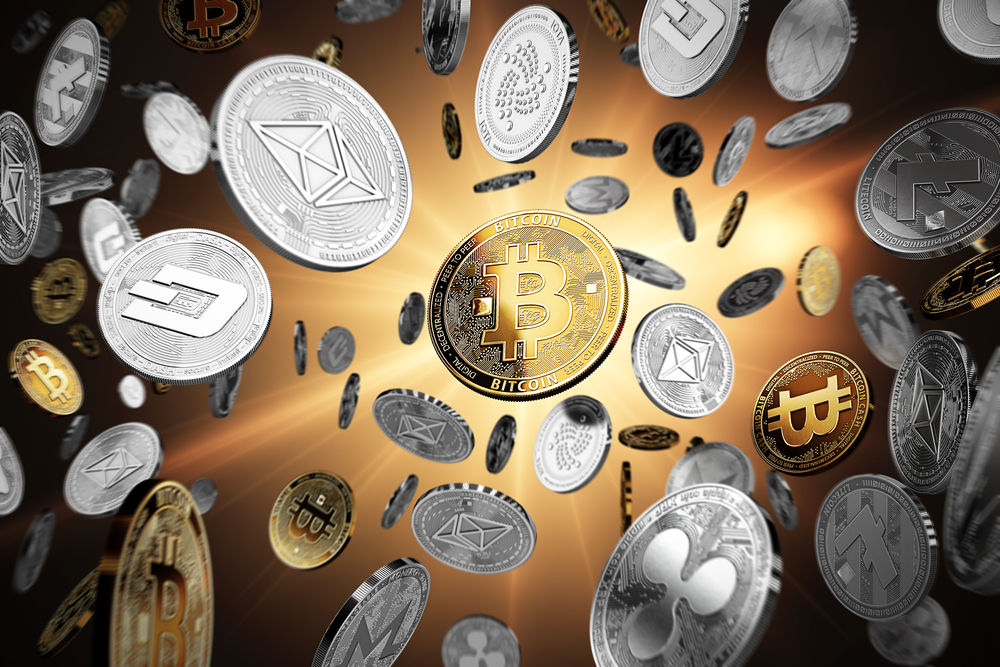 Why Are Altcoins No Longer Getting Good News Boosts

Last year news of a new partnership however small, or new software or wallet upgrades, or a hard fork, airdrop, the possibility of an exchange listing, or even a shill from a crypto pundit, would have a major effect on the price of a cryptocurrency. Daily pumps of altcoins were commonplace and the ecosystem was an exciting one to be in.

2018 however seems to have been the complete opposite with bears smashing the markets despite positive news coming from several directions. This week has been a prime example with a number of altcoins getting some good news but seeing no positive effects on prices. Those that do get a pump usually get dumped the following day or sooner anyway, the momentum is just not lasting.

The Coinbase announcement of 0x listing should have sent ZRX to the moon as it did with previous cryptos. This did not happen and the news was marred with accusations of insider trading and criticism of the 0x protocol. The token did pump to over a dollar on Wednesday but has since lost over 17% and still looks very bearish. 0x is down over 52% in the past six months despite the developments.

Then there is Tron which gets daily fomo inducing pumps from founder Justin Sun and the rest of the team. Most of these ‘partnership’ teasers are insignificant but the latest one regarding collaboration with Baidu should have had a bigger impact. Granted, there was no actual partnership but the fact that China’s largest internet company will be working with the Tron Foundation should have had some effect on TRX prices. It didn’t as TRX spiked a little on Monday but has lost almost 7% since then and is down over 70% in the past six months.

Next up is Omise which received a large investment from a Japanese venture capitalist firm this week in order to target enterprise adoption in Southeast Asia as a part of its strategy. Last year this would have sent OMG skyrocketing but it hardly moved. There was a tiny 5% movement after the announcement this week but again the altcoin has fallen back from its weekly high and is a whopping 82% down on its prices six months ago.

Qtum has faced similar disappointment. News this week that it would be partnering up with Amazon Web Services in China should have made a positive impact on token price. After a little spurt to over $4, QTUM as slid back 3.5% as the bears kept selling. Over the past six months Qtum has also lost over 80%.

ICON is similar; having made major inroads with the South Korean government its token price is still on the floor. ICX is currently down 4% from its weekly high and has been smashed 85% in the past six months.

The list goes on with Stellar, Monero, Neo, Ethereum Classic, Tezos, Maker, and BAT all getting good news and positive developments over the past couple of months but not seeing any beneficial price action. It seems that all those that have been burnt during the first half of the year are out of the market and are too afraid to get back in. Cryptocurrency levels now are back to mid-2017 prices and it will take a lot more than positive news to see them surging again.