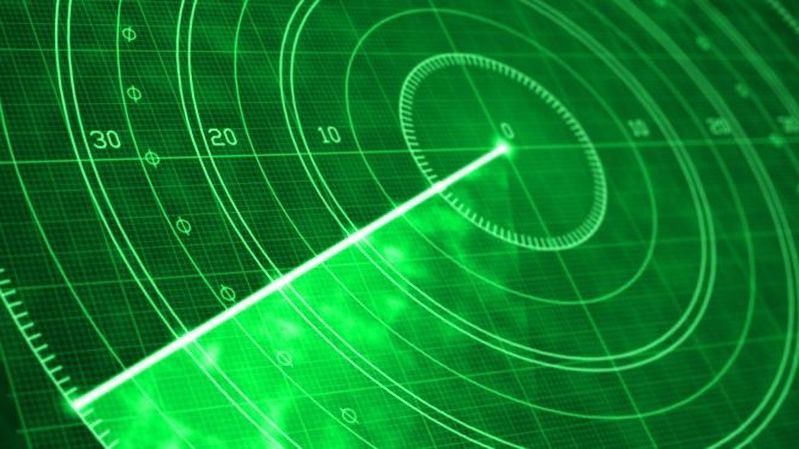 Why Binance Coin (BNB) Should Be On Your Radar Henceforth

Anyone who is familiar with the Warren Buffett ‘buying spree’ of Coca-Cola stocks in the 80’s can understand where we are going with this conversation about Binance Coin (BNB). But if you are not familiar with the story of Buffet and Coca-Cola, let as go back a few decades in time to 1988.

In that year, Buffett spent more than $1 Billion buying Coca-Cola stocks. This amount was equivalent to 6.2% of the company and was directly after the stock market crash of 1987. This means that the time period Buffet was doing the buying, was when Coke stocks were cheap. His investment in 1988 has grown a record 16 times as reported by Investopedia.com.

Why Did Buffet Choose Coca-Cola?

The fundamental analysis that led Buffet to buy Coca-Cola stock is no different from why crypto traders might be drawn to BNB. Back then, Buffett saw the management at Coke was solid and their expansion plans were global. The soft drink manufacturer went on to even sponsored the 1996 Olympics. Coke was a brand that was known  and had a successful product to back up the claim.

Possible Parallels Between Coke and Binance

A few days ago, Ethereum World News summarized a report by eToro about BNB. Part of the report included the question as to whether BNB can be considered a security or a utility token. We concluded that categorizing the token depended on the particular laws of the jurisdiction doing the analysis. Each country has different laws and rules about securities.

The report by Mati Greenspan of eToro, went on to list the following positive facts about BNB.

BNB Surges After a Demonstration Video of the Upcoming Decentralized Exchange

The reasons for this spike were two fold:

We started this discussion by going back in time and analyzing why Warren Buffet bought Coca-Cola stocks after the market crash of 1987. We then took a look at why BNB coin has everything good going for it including a decentralized exchange and its own blockchain. Therefore, if we were to connect the dots, we would see that Binance Coin is worth being on the radar of crypto traders and investors henceforth.

What are your thoughts about BNB and the recent developments at Binance? Will the Decentralized Exchange catapult BNB further? Please let us know in the comment section below.

[Radar image courtesy of the BBC]