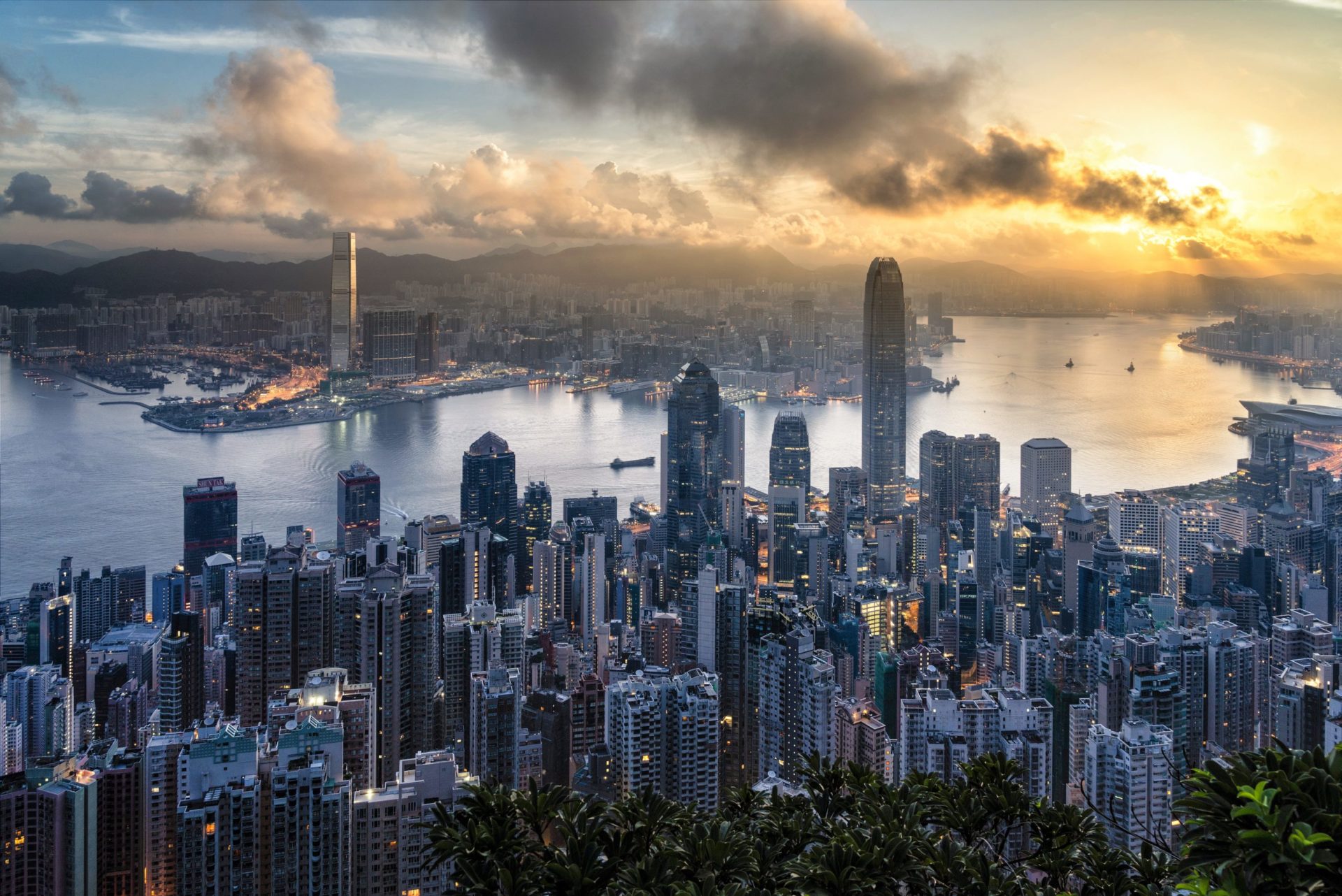 Why Bitcoin: Hong Kong ATMs Have Run Out of Cash, Locals Say

If you’ve perused the news any time over the past few months, you know there are raging protests in Hong Kong. A large portion of the region’s seven million inhabitants has been angry with moves made by the Hong Kong government and the mainland Chinese government, which include the introduction of an extradition bill that would enable China to extract individuals from the special region and freeze assets.

Although already bad for most of the summer months, the situation recently got worse when the Hong Kong government activated an emergency regulations ordinance (ERO) that allows it to “make any regulations whatsoever” that may be in the “public’s interest” if tasked with addressing “an occasion of emergency or public danger.” Measures that can be activated include the censorship of media, warrantless police raids, the seizing of assets, among other acts.

Due to this looming threat, citizens have panicked. Posts on the city’s Reddit-like forum, LIHKG, have revealed that ATMs throughout the city, from banks like HSBC, have run out of many due to an influx of withdrawal requests.

Run on banks: ATMs out of money across Hong Kong. Many queuing up to withdraw. Many have run out of cash. #HongKongProtests #AntiELAB #FreeHongKong

Should we all line up at ATMs as an act of civil disobedience?

Hayman Capital Management founder Kyle Bass, an avid follower of the whole China narrative, has corroborated this news. Bass wrote on Twitter that there are now “bank runs all over Hong Kong… ATM machines running out of cash.”

While it isn’t clear if Hong Kong’s cash shortage is a temporary or long-term issue, many in the cryptocurrency community have taken the recent “bank runs” and developments in the city’s political backdrop to paint a narrative that Bitcoin makes sense. Prominent commentator Dr. Bitcoin recently wrote that while he hopes for a de-escalation of the situation, “Hong Kong may well be a tipping point in the global fight for individual sovereignty against the state”, before quipping that BTC offers a way out.

Though I hope things de-escalate and resolve peacefully, Hong Kong may well be a tipping point in the global fight for individual sovereignty against the state.

Bitcoin offers a way out. It's time for Plan ₿. pic.twitter.com/DnM9r2pfVs

“Rhythm” echoed the abovementioned point, writing that “getting into Bitcoin isn’t the problem, getting out of your bank account is.”

Bitcoin Not The Answer?

Although there is a case for Bitcoin, in that the cryptocurrency allows for self-monetary sovereignty, there has been some pushback to the idea that Bitcoin should be used by Hong Kong’s people. “Hong Kong Hermit”, an expat that has become a key individual covering the protests, recently wrote “don’t actually do this” in response to someone’s suggestion to Hong Kongers to “keep their money safe in BTC”.

Also, a data scientist focusing on Bitcoin recently found that the city’s recent spike in over-the-counter BTC trading volumes likely had nothing to do with the political situation, dampening the pro-crypto narrative slightly.