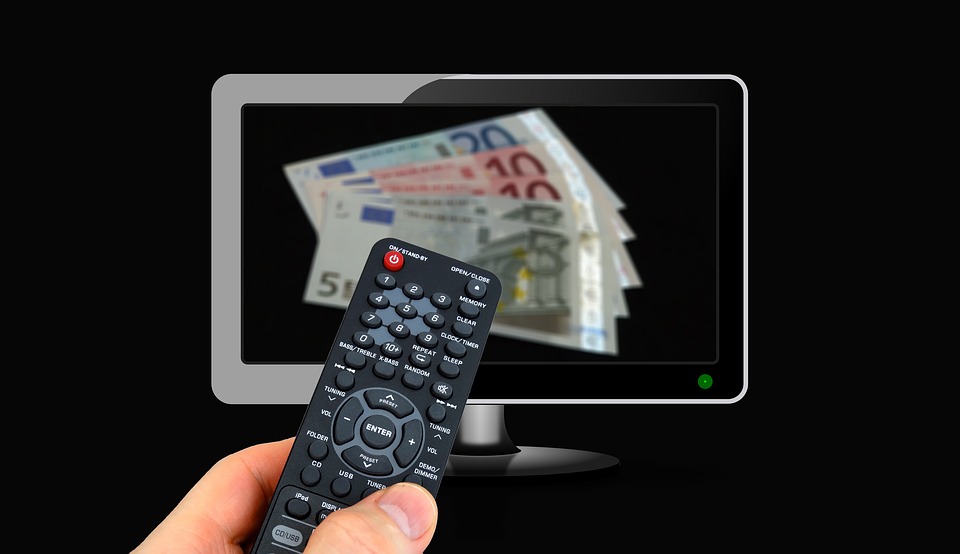 Transaction fees have become a crucial part of the Bitcoin payment process and all off-chain solutions, whether it’s third-party services or lightning, do not make you immune to on-chain fees.

It Costs Miners Nothing to Add A Transaction

Bitcoin transaction fees are usually a small amount you pay for carrying out a BTC transaction. While they may not be required, it is highly essential that you pay the fee if you want your purchase to be processed by a miner.

On the Bitcoin network, the space available for transactions in a block is roughly 1 MB in the Bitcoin blockchain. This implies that for users to get their transaction processed faster, they will have to outbid other users in the network.

Ruben Somsen, the founder and active organizer of SeoulBitcoin, pointed out that it costs miners virtually nothing to add a transaction. As a result, the block space is usually given to the highest bidder and if nobody bids, then it’s practically free. The crypto educator argued that sooner or later, blocks will be full and we are currently not making smart use of block space. If that continues, then we will experience an increase in transaction fees until users adjust their behavior.

Read: Are these The Lightning Network Flaws Picked out by Dan Larimer?

At the moment, you will have to pay $2.08 if you wish to have your transaction mined on the next block (10 minutes). It will cost you the same $2.08 to mine your transaction within three blocks (30 minutes) and $1.95 if it is to be mined within the next six blocks (1 hour). These fees could significantly increase if we don’t make smart use of the block space, according to Ruben.

Despite the presence of off-chain solutions such as Lightning Network, users would not be immune to on-chain transaction fees. When issues arise during transactions, users have to go back on-chain.

Some upcoming changes to the Bitcoin network such as Schnorr, Taproot, MAST, MuSig, and SigAgg will significantly help reduce transaction sizes. However, they will take a long time to safely get introduced into Bitcoin.

In addition to this, it would require significant changes to wallets in order to support the interactivity necessary for MuSig & SigAgg. For this reason, Ruben believes that wallets would need to get smarter. Since by default, fee estimation aims for the next block, it would lead to a bidding war.

He advised that if they want to smooth out the fees, the wallets should use Replace-By-Fee (RBF) in addition to under-bidding and automated fee bumps. This would help them to get confirmations that are cheaper and within the time limit required by their users.

Ruben concluded that it is virtually impossible for the Bitcoin network to remain trustless. For those that don’t require the trustlessness feature, then they have third-party off-chain solutions to help carry out transactions. However, he warned that if we sacrifice trustlessness on the base layer, it’ll be gone forever.

The concern regarding the rise in transaction fee is very much valid. Longhash, a data journalism platform made a report on Bitcoin transaction fees. The platform published that transaction fees on the Bitcoin network have been up five times within the first two months of the year. To avoid such a situation, Ruben advised that Bitcoin users need to become smarter about using block spaces.