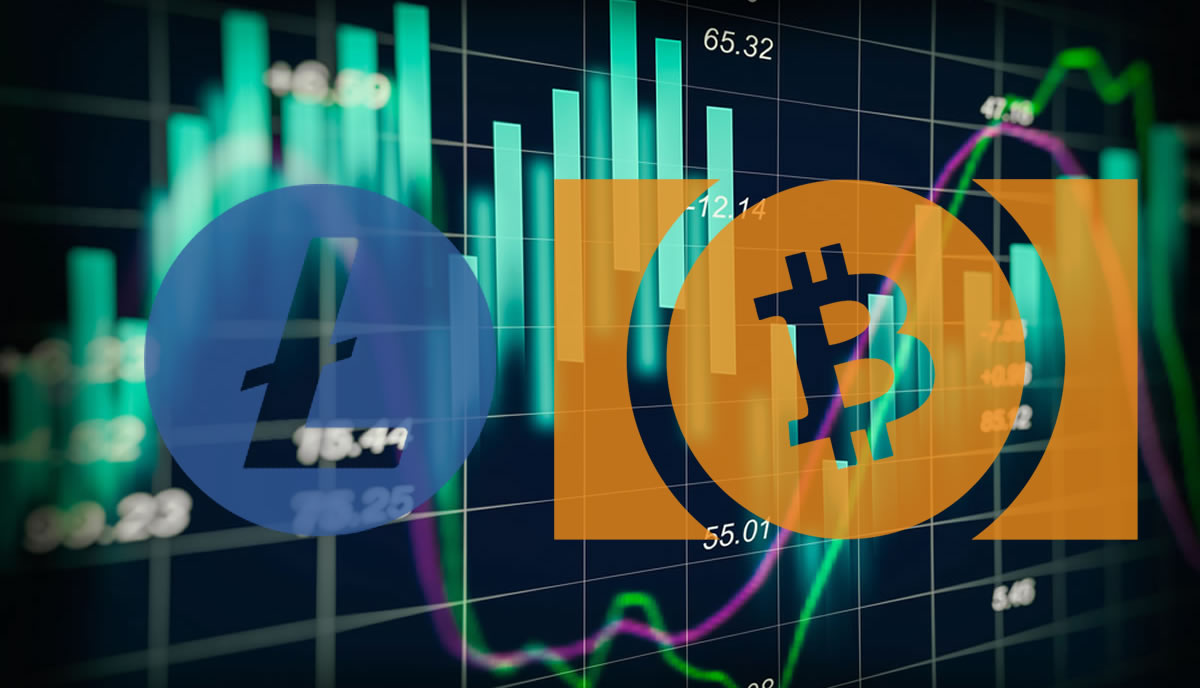 Why Has Litecoin and Bitcoin Cash Kept Market Momentum Moving?

All eyes have been on Bitcoin this week as it fired up engines and lifted off with a surge of 20% in a couple of days. The move has had the time tested effect of pulling the entire crypto market up as over $30 billion poured back into digital currencies. BTC has not been the only mover though as other altcoins have registered greater gains and two of them are still climbing.

Bitcoin Cash has been on fire this week, far outpacing gains made by its big brother. Earlier this week BCH was trading at around $170 with a daily volume of roughly $460 million. Once the Bitcoin bulls got into gear, its younger sibling literally exploded with a 100% pump to $340 in just two days. Volume is off the chart and has jumped to over $4 billion which is what Bitcoin was trading earlier this year.

Since the spike Bitcoin Cash has corrected to $300 but is still up over 75% which is more than triple what BTC has made. The move has enabled BCH to flip both EOS and Litecoin in terms of market cap which is now $5.3 billion according to Coinmarketcap.com. Bitcoin Cash has doubled in price since the beginning of 2019 and has been one of the best performers in this latest rally.

Analysts are looking at a next major resistance level at $400 as it approaches key long term resistance indicators.

Even Forbes is now covering BCH and indicates that an increase in Bitcoin Cash futures trading on Kraken subsidiary Crypto Facilities and the launch of its Simple Ledger Protocol could be driving momentum. It is more likely to be the fomo that the entire market has at the moment though.

Litecoin has been the other high cap crypto that is keeping markets buoyant at the moment. From a start of $60 LTC surged to bounce off $100 during the rally according to charts on Trading View. The 66% pump has pushed Litecoin prices to their highest levels since July 2018. Since the beginning of the year LTC has surged over 190% making it one of the top performing altcoins of 2019.

Volume has also surged from $1.7 billion earlier this week to over $6 billion driving its market cap over $5 billion for the first time in nine months. A crossing of the 50 and 200 moving averages last month has been seen as a very bullish indicator for Litecoin which has continued to climb since.

Litecoin prices began to shift gears following the Mimblewimble announcements in early February and a LTC halving event in August this year is also likely to be driving momentum.