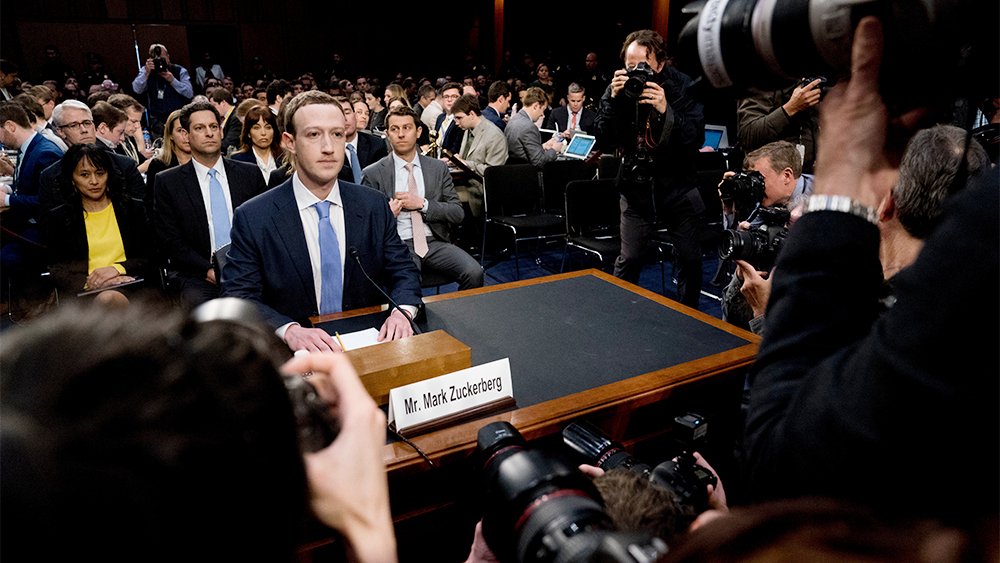 Mandatory Credit: Photo by Andrew Harnik/AP/REX/Shutterstock (9622942o) Facebook CEO Mark Zuckerberg arrives to testify before a joint hearing of the Commerce and Judiciary Committees on Capitol Hill in Washington, about the use of Facebook data to target American voters in the 2016 election Facebook Privacy Scandal Congress, Washington, USA - 10 Apr 2018

Why is Facebook Changing its Tune on Crypto Advertising as It Suddenly Loosens it Grip?

Social Media giant Facebook has announced another change in its policy related to the advertising of cryptocurrencies and blockchain services. This latest change has seen its need for pre-approval on most projects in the space removed.

The timing of this change in policy is interesting as there are a lot of rumours circling that Facebook is looking for funding of as much as $1 billion dollars, from investors as big as Visa and Mastercard, to launch their own stable, cryptocurrency-like, coin.

A change of heart

Ads pertaining to blockchain tech, industry news, as well as events and educational materials for cryptocurrencies can now be displayed on Facebook without prior approval, it was announced at the development on Facebook Business this week.

The loosening of Facebook’s tight grip, and blanket ban, on cryptocurrency advertising has taken over a year to come with the company beginning a wave of advertising bans in January of last year which included Twitter and Google.

Facebook put in place it’s crypto advertising blanket ban with the caveat being that it would be investigating the best way to move forward with this financial product that was heavy with misinformation, fraud, and scams.

In June of 2018, the company then opened the doors to some advertising, stating that companies would need to seek pre-approval. This has now been lifted, however, this policy change will not apply to advertisements that seek to promote a particular cryptocurrency, and ads for initial coin offerings remain forbidden.

Opening their own doors

Facebook looks closer than ever to fully entering the cryptocurrency market with the New York Times tech reporter Nathaniel Popper reporting that the company has launched ‘Project Libra’.

This project is allegedly Facebook’s attempt to get a digital financial ecosystem off the ground by seeking funds from VCs, major financial companies, as well as e-commerce merchants and stores.

The rumours are that Facebook wants to conquer the online payments market and sees cryptocurrencies as the best way to do so. With this in mind, it can’t be pushing for its own cryptocurrency when its main platform is still holding back advertising and limiting the growth of the space.

Even with the rumours flying about Facebook’s entry into the cryptocurrency and blockchain market, the social media company has a long way to go in terms of making a splash. Their approach has been cautious and measured thus far, slowly lessening their control on their cast platform.

However, if they were to become a tangible player i the nascent space it would be a big boost for the entire cryptocurrency market as Facebook’s billions of users would instantly be adopting cryptocurrency – something that has not been easy to get right thus far.