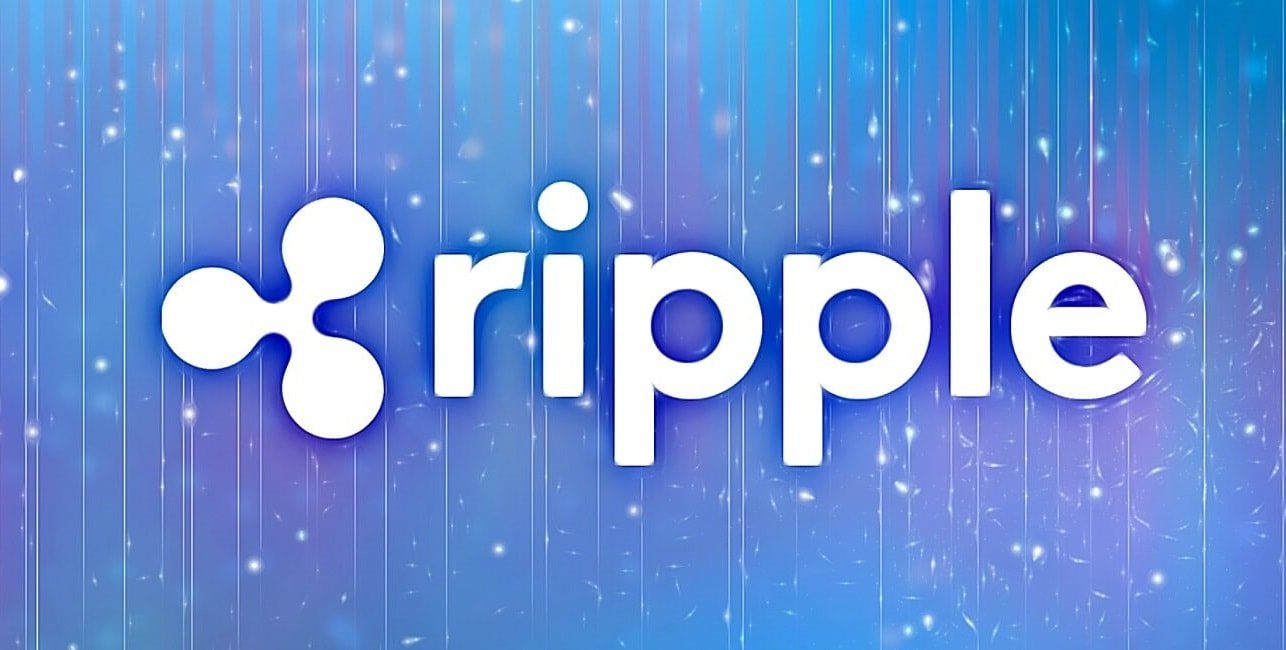 Why The Wise Ripple (XRP) HODLers Are Not Panicking

Once again the market is bearish but there is a lot to look forward to with respect to Ripple and more reasons to HODL XRP. The Ripple (XRP) project has been partnering with at least one bank per week. This is according to the project’s CEO, Brad Garlinghouse who has vehemently stated that the project will not make any partnership announcements until the number of banks total to 200. The partnerships currently number over 100 banks and keep growing so fast that Brad was heard as saying on Bloomberg, that he has lost count.

There is also news that Ripple (XRP) is currently working with between 40 and 50 Central Banks including Bank of Thailand. This announcement was made in a Panel Discussion in Thailand that is available on youtube. This is amazing news for Ripple and how it has proven that it is indeed an efficient means of transferring money across the globe. In a sense, the technology provided on the Ripple network erases the international borders with almost instant payment settlements.

Another batch of announcements with respect to Ripple, have increased the coin’s liquidity in the global cryptocurrency markets. The listing of XRP on popular cloud based digital money platform, UpHold, has made it easier for Ripplers in the United States and the general North American continent, to purchase XRP and add to their portfolio. Another announcement to note is the partnership between the crytpocurrency exchange known as Bithumb and Korea Pay Service. This partnership will facilitate the availability of major cryptocurrencies in 6,000 physical outlets in the first half of the year and 8,000 by the end of the year. To note is that one of the most traded cryptocurrency in South Korea is Ripple (XRP).

Current market analysis puts XRp at $0.50 as a weak Bitcoin (BTC) drops below $7,000. One plausible reason for the sudden drop is the ongoing ‘trade war’ between China and the United States that not only has the Crypto-verse tense, but also the regular stock market. But these ups and downs seem normal for any cryptocurrency trader who is more than 3 months old in the crypto-verse including the owners of XRP who are not panicking right now.