Why Tron (TRX) vs Ethereum (ETH) Is a Healthy Rivalry 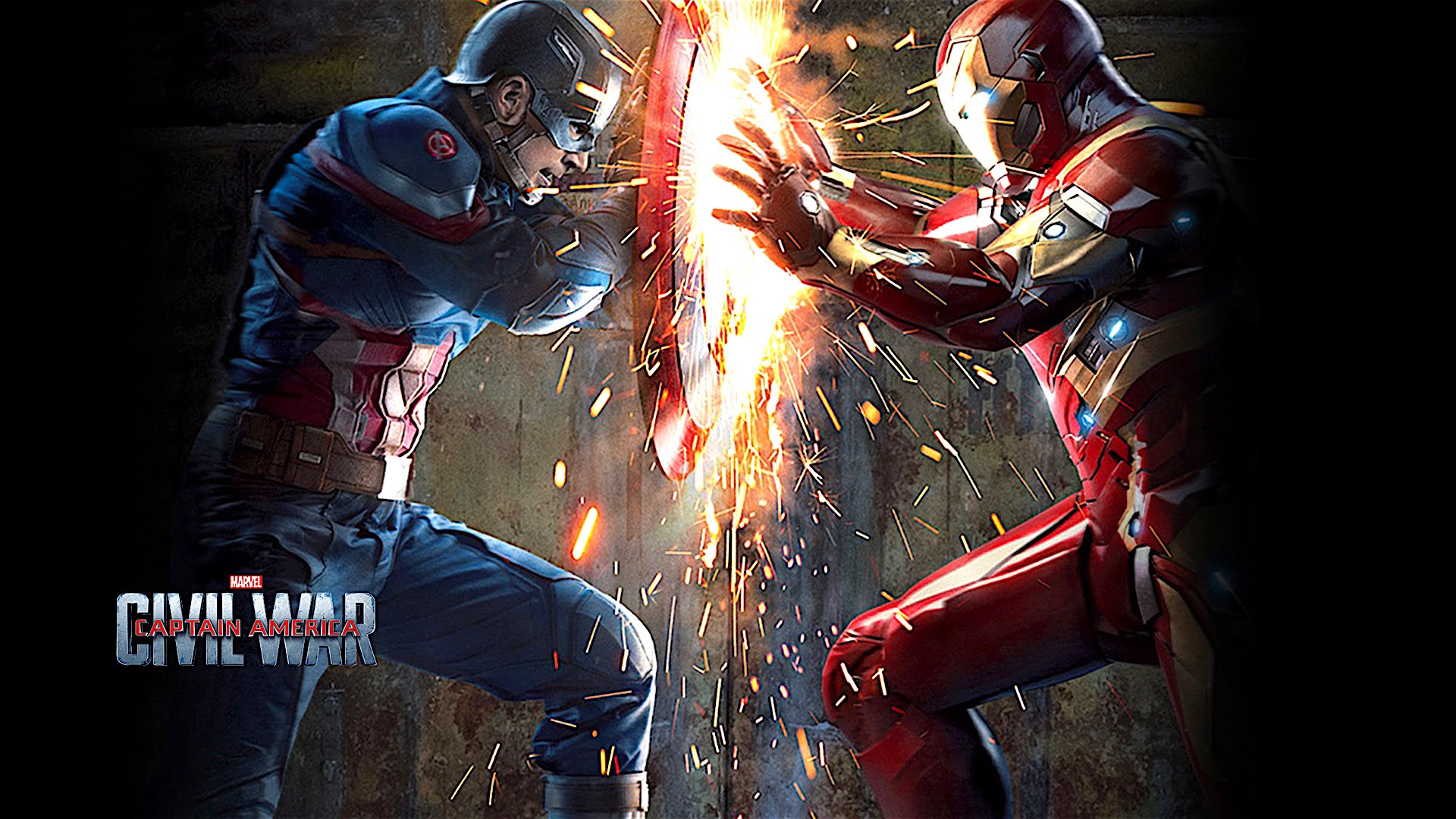 As crypto believers and enthusiasts, we are sometimes guilty of favoritism when it comes to blockchain projects and coins. We love our coins and support our favorite projects through thick and thin. We are also guilty of being a bit tribal as was once described by Michael Casey of Coindesk. We want our crypto projects and coins to thrive at the expense of the other. Here is where Tron (TRX) and Ethereum (ETH) are a classic example of a rivalry that is probably more healthy than initially thought. Tron Vs Ethereum is in fact a healthy competition between equally brilliant camps of developers.

For Ethereum to Thrive, it Needs Tron

Ethereum has enjoyed the limelight for close to 3 years now ever since the crypto community discovered it was the best fit for smart contracts and launching ICOs. With popularity, came the preference by every developer to create Decentralized applications on the platform. This in turn resulted in the current congestion issues the network is facing. For Ethereum to continue to be relevant, it needs to adapt with the times and scale accordingly.

This is where Tron comes into the picture. As with sports, a younger more ambitious athlete usually becomes an instant threat to the regular number 1. In turn, the older more experienced athlete works harder to retain the top position. In the case of Ethereum, the urgency to remain relevant amidst competition is evident and will result in the network’s developers, solving congestion issues by upgrading its throughput.

In the case of Tron, many have accused Justin Sun of borrowing heavily from Ethereum. However, the Ethereum code is easily available on GitHub. Justin and the Tron Foundation realized that they did not need to reinvent the wheel, they simply had to make it more efficient and user friendly. The only way they could do that, was to study Ethereum the same way a young athlete studies a veteran during training.

As a result, the Tron Mainnet has worked flawlessly since its release in June. The Tron Virtual Machine has ushered in the DApp era for the platform and many are excited as to what the future holds for Tron and TRX.

In conclusion, the rivalry between Tron (TRX) and Ethereum (ETH) is nothing more than a healthy competition. Both camps of developers and community members, have a common goal in pushing for the adoption of blockchain technology and cryptocurrencies. Both camps oftenly exchange ideas on how to make blockchain technology better. Sometimes they come together to fight of a common adversary as was the case with Professor Roubini.

What are your thoughts on the Tron and Ethereum projects? Do you think it is a healthy competition? Please let us know in the comment section below.