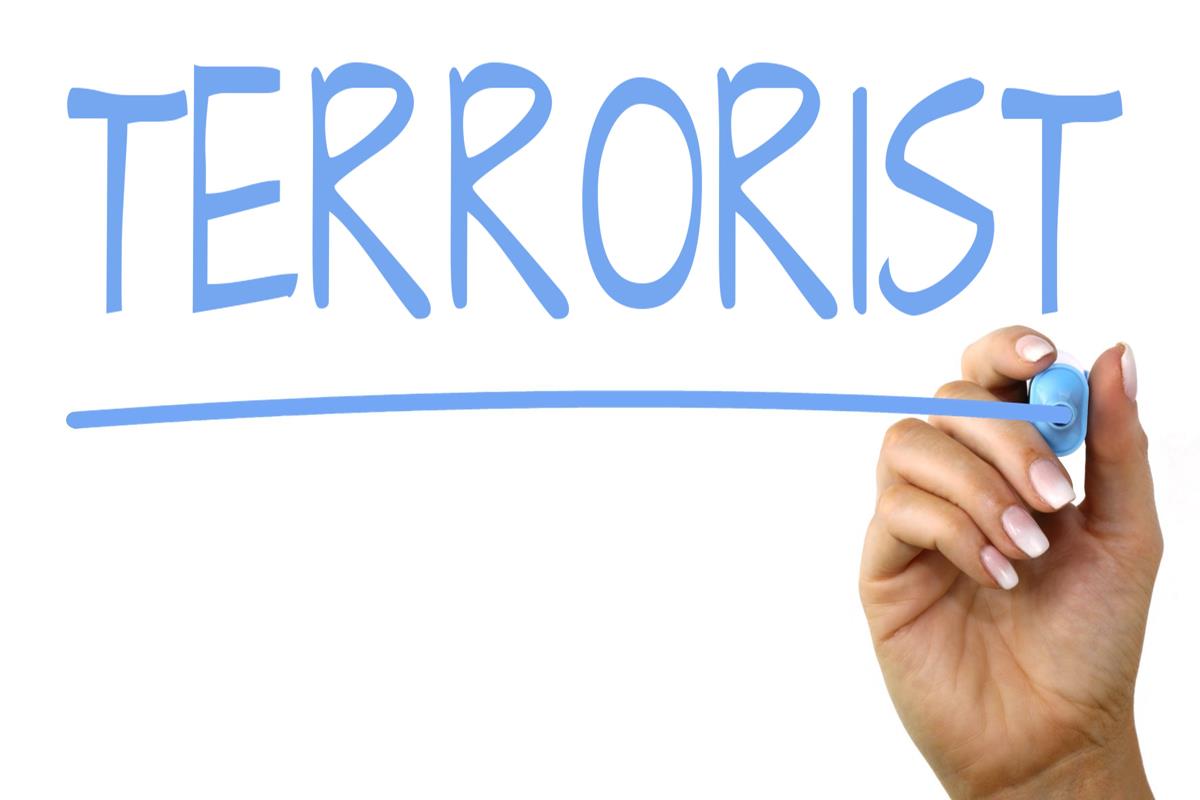 Will Bitcoin and Crypto Save Iranians? Elite Military Group Now a Terrorist Organization

The Iranian Elite Military Group has now been classified as a terrorist organization, and with a crucial government arm coming under scrutiny from the international community, Bitcoin and crypto could be the savior of Iranians in this tough period.

President Donald Trump on Monday announced that the US formally recognizes Iran’s Islamic Revolutionary Guard Corps as a terrorist organization. Some members of the administration revealed that the move came about following some destabilizing behavior portrayed by Iran in the Middle East.

This latest classification could hit the Iranian economy even harder. The country has already been removed from the SWIFT network, making it hard for banks and financial institutions in Iran to carry out cross-border transactions.

At the moment, Iran is in discussion with eight other countries to carry out financial transactions using cryptocurrencies. The state is in talks with Switzerland, South Africa, France, the United Kingdom, Russia, Austria, Germany, and Bosnia, as they look to use cryptocurrency to circumvent the ban placed on them by SWIFT.

The sanctions placed on the country has seen both the government and its people turn to cryptocurrencies. Last month, a gold-backed cryptocurrency dubbed “PayMon” was launched in the Middle Eastern nation. The cryptocurrency was initiated by four banks in Iran alongside a blockchain startup Kuknos Company. PayMon would be used in tokenizing the banks’ assets and properties and is one of the ways banks in the country are coping with the financial sanctions placed on them.

Crypto and Bitcoin Could Save Iran

It is reported that Iran is currently developing a state-backed cryptocurrency, the Crypto Rial. The sovereign cryptocurrency would be supported by Iran’s gold reserves, with the government announcing that it would mint over a billion tokens. To boost transparency in the system, the government announced that users would be able to see the gold reserves themselves as a video link to the footage would be made available at all times.

Earlier this year, reports surfaced that Iran is inching closer towards the launch of its state-backed cryptocurrency. The crypto-Rial is expected to be launched in phases, first as crypto backed by their fiat currency. This would help facilitate transactions between banks and other crypto institutions in the country. The coin would later be accepted as a means of transaction amongst the Iranian people.

Aside from sanctions and other embargoes, Iran is becoming an excellent destination for cryptocurrency miners due to the cheap electricity available in the country. The electricity cost is as low as $0.006 per kilowatt-hour and has helped lure foreign miners to the state. There is even rumors that miners in countries like China are currently looking to move to Iran due to its crypto friendly nature.

The Central Bank of Iran released an early draft of its cryptocurrency regulation, reserving its earlier ban on the use of digital currencies in the country. The apex bank, however, introduced some restrictions to the use of cryptos.

The regulation is targeted at organizing the cryptocurrency activities in the country while allowing traders and investors to invest in the crypto market. The Iranian central bank now legally recognizes global cryptocurrencies such as Bitcoin.

With the sanctions on the country piling up, Bitcoin and crypto could be the savior of Iranians at this crucial point in their history.