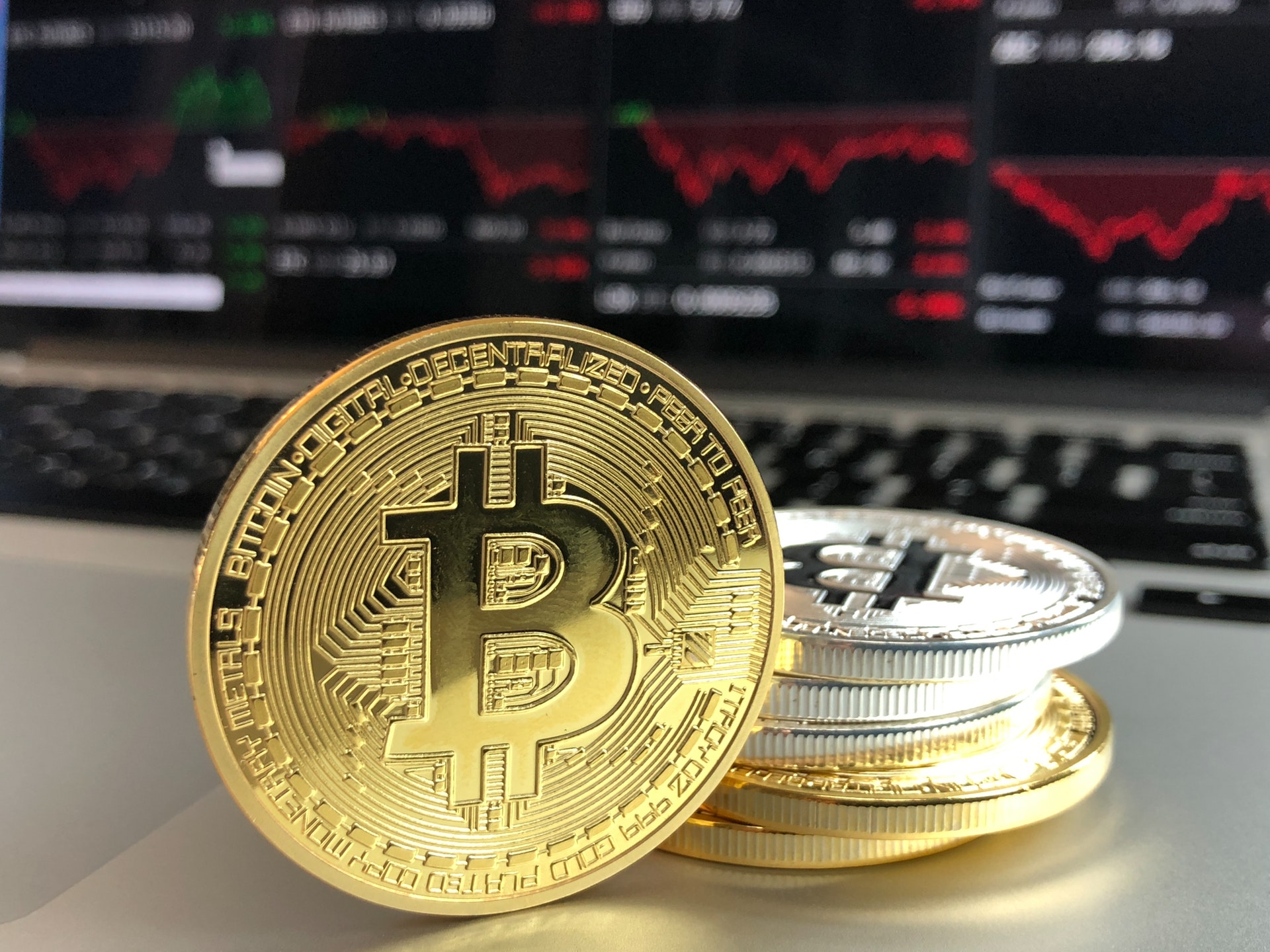 There is no denying that Bitcoin has had an epic bull run over the weekend. It has rallied to new highs not seen for nine months and surged through several levels of resistance. Analysts are now expecting a pullback but how low will BTC go this time around?

Bitcoin had its first thousand dollar weekend since 2017 according to Bloomberg. After defying all expectations and remaining above $6,000 for the best part of last week BTC smashed through resistance at $6,400 and surged higher. By Sunday afternoon BTC had reached a new 2019 and nine month high of $7,500 according to coinmarketcap.com.

Daily volume surged to record highs of $30 billion which is double that of the entire crypto market a couple of months ago. BTC market cap is now at $125 billion which is the highest it has been since early September 2018. Market dominance also hit a 17 month high of 58%.

So far this year Bitcoin has notched up an impressive 90 percent gain, outperforming pretty much every other traditional asset class. The move has been extremely bullish as full time crypto trader and self-styled ‘financial revolution prepper’ ‘Financial Survivalism’ pointed out, this is the second largest three month candle that Bitcoin has ever had;

A correction has already started late Sunday and has continued into Monday morning’s Asian trading session. BTC has fallen back 2.3% on the day and is currently trading at $7,090. Following the 2019 peak it fell back to $6,830 pretty sharply before slowly recovering to current levels.

Analysts are expecting a larger pullback now and, as reported by EWN in early April, one thinks Bitcoin may follow Fibonacci levels all the way back to $4,300. Primary Fib ratios for key levels of support and resistance are 23.6%, 38.2% and 61.8%.

Crypto tech analyst ‘CryptoHamster’ predicted the run up to $7,500 where the 0.618 level is. This is exactly what has just happened but the next prediction is not so pretty. A correction back to the 0.786 Fib level will send BTC back to around $4,300. A similar large shakeout happened during the previous bear market of 2014-15 after a similar surge.

It is clear that aside from this guy, nobody expected Bitcoin to rally up as high as it did yesterday. Most had predicted a bounce off major resistance at $6,400. Either way the news is good for Bitcoin and crypto markets in general. A further move higher will initiate the next big bull run, but a correction lower will provide opportunity for more accumulation during this final shakeout.

Big things are in store for Bitcoin and its brethren in 2019 and they have only just begun.