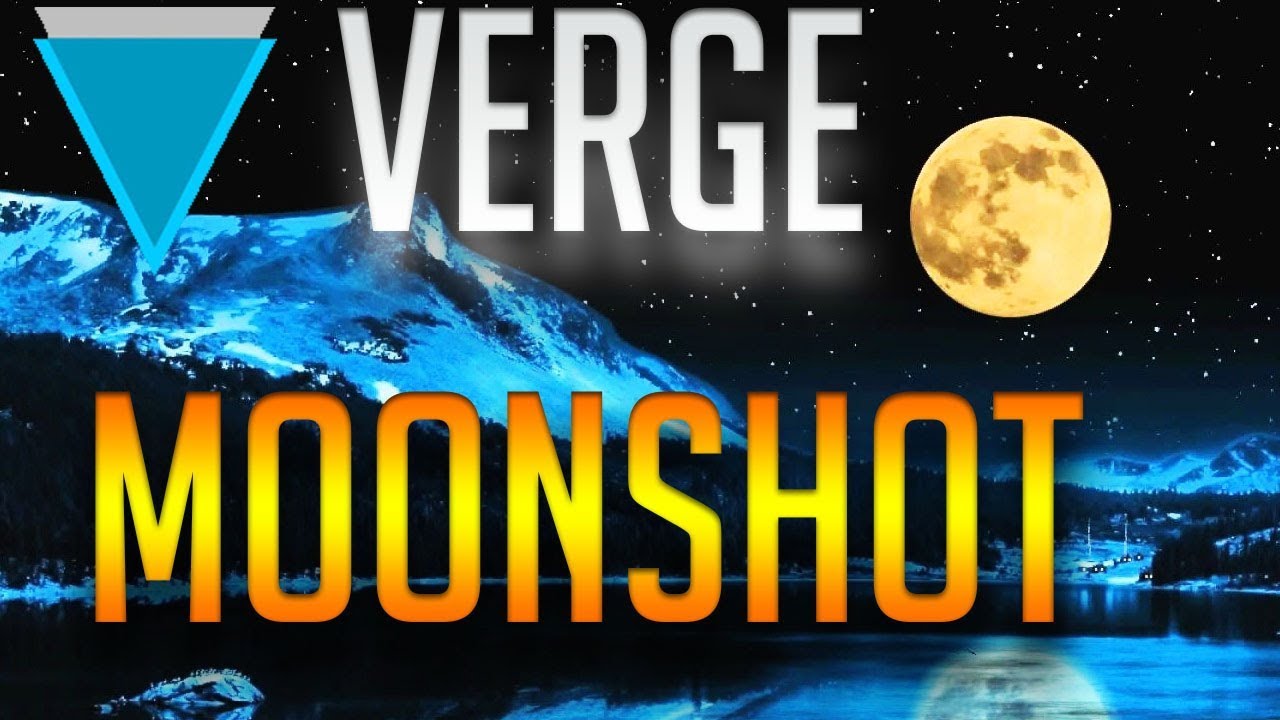 Will Verge (XVG) Imminent Halving Approach Add To Its Bullishness?

The old dull Jack seems to be up in the air now. Things are beginning to form the right shape for Verge after a recent nosedive. The Cryptocoin has been moving from one development to another, boasting with confidence to shut the mouth of skeptics. Today Verge is out again to announce a good news. The altcoin on its Twitter page revealed that its block reward halving is on the way.

“The Verge block reward halving is just in days away.”

The expected halving of the altcoin’s block reward will make the quantity of new XVG earned by miners with each block transaction reduced, to be precise, half the present amount.

According to the release, Verge noted that it is part of its “predictable, transparent monetary policy.”

In response to the tweet, many twitterian lovers of the altcoin have shown excitement to the new approach averring that it is a welcomed development.

How Will The Halving Affect Verge (XVG)?

The Wednesday, May 9 halving, surely will reduce the quantity of XVG in circulation since the reward of miners will be halved, creating scarcity of XVG in the market.

Most expectedly, scarcity created by decrease in mining reward could boost the price of a coin as the demand rise up with a reduced supply level.

Therefore, it is projected that the initiation of the halving approach designed by the Verge community will be an addition to the altcoin, creating more attention from the public.

How Verge Managed Its Recent Predicament.

It is no news again that Verge has turned a new leave, adding more and more value to itself after an unexpected fall which surrounded the unveiling of its mystery partnership, although some had down talked the partnership as being unnecessary.

Verge rose out of criticism, to better its previous condition. Verge, after unveiling the mystery partnership had featured in series of development amongst which CoinPayment and Abra lies.

In my own opinion, I think Verge is on a trip to Damascus. If it gets to Damascus, there is better, and more hope for Verge, beyond the sky!