William Mougayar: “The SEC is still trying to educate themselves” About Crypto 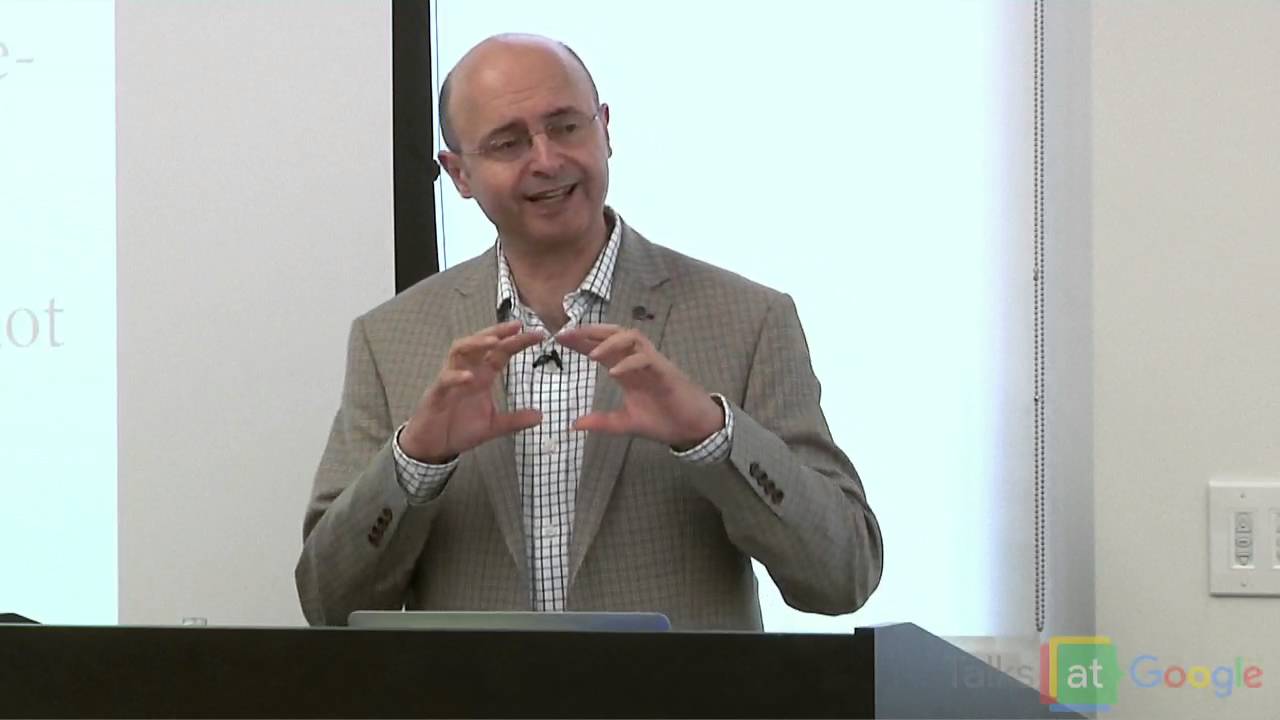 For William Mougayar, former advisor to the Ethereum foundation, and famous writer about blockchain topics, one of the main problems hindering the move towards legal adoption of cryptocurrencies is the fact that the authorities do not really know how they work.

In an interview for CNBC, Mougayar mentioned that the SEC, one of the leading authorities with regulatory powers affecting the crypto matters, is trying to adapt to the accelerated pace at which cryptos are evolving:

The SEC is still trying to educate themselves, not just educate the public.

Mougayar also criticized the current position of the SEC, which seeks to create a general category for all tokens and cryptocurrencies:

Right now they are still grappling with it, and for them, the box that they play in is that they see all these cryptocurrencies as a security. But in reality, not everything is a security. They want everything to play in that box.

According to a survey conducted by Deloitte with executives of various multi-million dollar companies around the world, one of the main barriers to the adoption of cryptocurrency and blockchain technologies is produced by regulatory bodies. 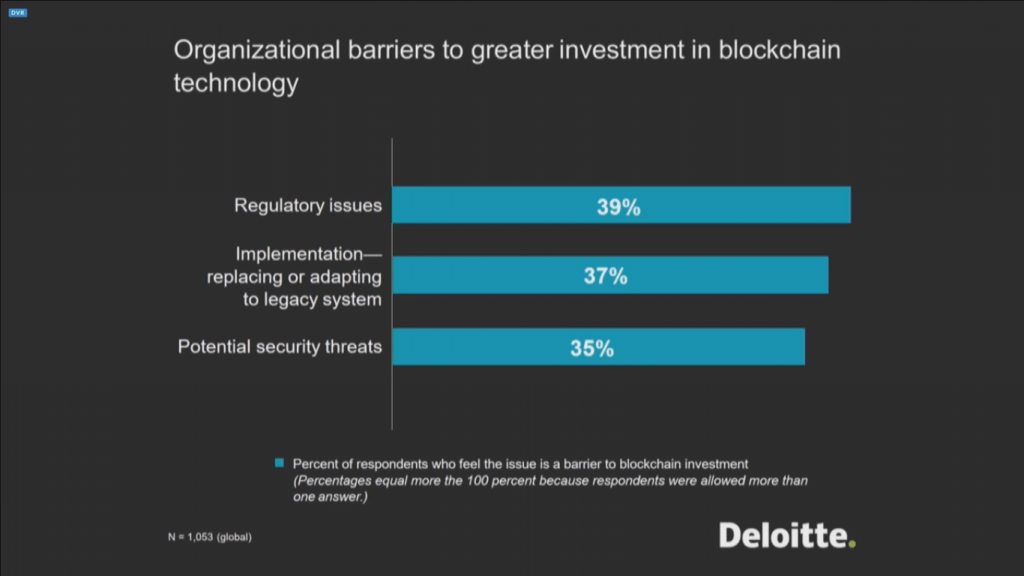 When asked about what he considered the SEC’s vision for the future of cryptos to be, Mr. Mougayar did not hesitate to emphasize a possible willingness to label everything as security:

That’s their box, the box they play in. They see everything as security, and they are trying to fit a square peg into a round hole, but not everything is a security right now.

Mougayar bets on ETH over BTC.

On another note, when asked about the prospects for the adoption of cryptocurrencies, Mougayar was very sure that the famous “Flippening” will happen eventually.

The reasons behind his opinion are more practical than emotional:

“(ETH has the) Largest ecosystem of developers and start-ups, and venture capital, and all kinds of support going around it … What’s important is not just the technology itself – it’s who is using it.”

He also mentioned that the fact that cryptos are mainly used as a means of speculation in trading is due to the difficulty of developing industries that offer other real uses.

Precisely this situation would also motivate a massive adoption of ETH over BTC: While people see BTC as a valuable storage medium, ETH has a more extensive platform that makes it more versatile.

Speaking with Coindesk, Mougayar described the company’s strategy which is intrinsecally linked to his optimistic position regarding the future of crypto:

The strategy that we outlined is to do standard VC-style investments in blockchain companies. We’ll find those companies that are doing some very interesting work in the space. And, secondly, it’s to be involved in those that are creating the token-based protocols. Thirdly, it’s to invest in cryptocurrencies that are undervalued, so more of a buy-and-hold strategy.

edited: Mr Mougayar has clarified he is a former Advisor for the Ethereum Foundation