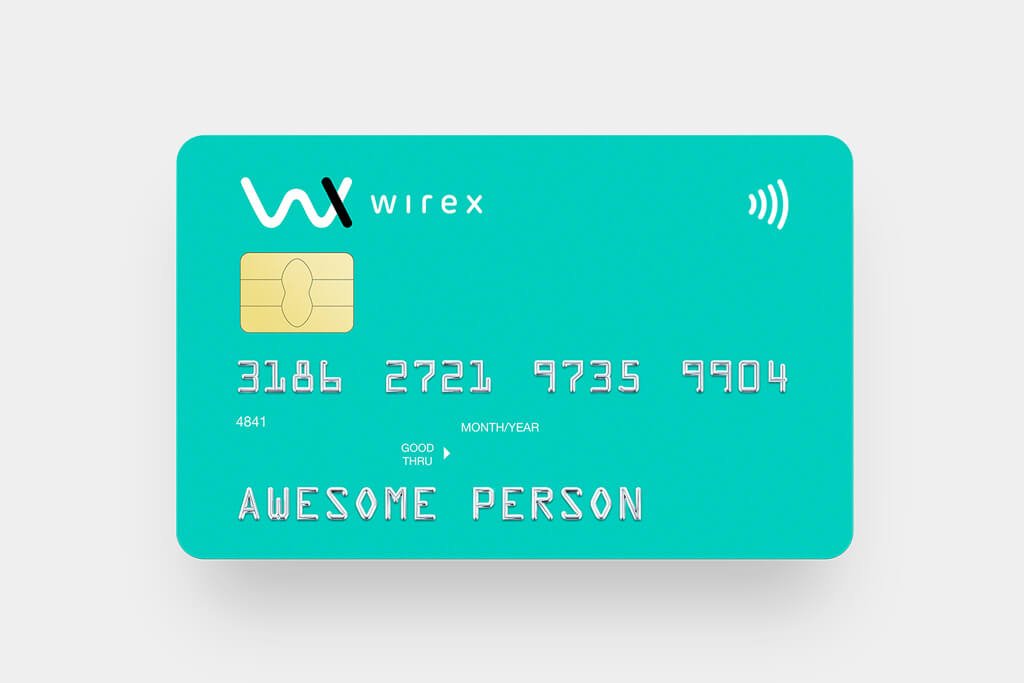 Here comes another big news for Litecoin. The altcoin seems to be opting for another Debit card after it announced its partnership with TenX will soon produce a debit card in the name of the two company.  Just today, Charlie lee stated on twitter that another Litecoin debit card is about to be produced courtesy of Wirex.

“Seems like another Litecoin debit card in the works. Not hyping… Just excited to see so many companies supporting Litecoin! #PayWithLitecoin”

Although there has been no official announcement from Wirex. The financial firm, tagged crypto-friendly currency account is a renounce company dubbed by many as the most famous cryptocurrency wallets provider. With about 1.5 million users in over 130 countries, the crypto wallet provider is linked with physical and virtual VISA debit cards.

The news that Litecoin is being added to Tenx does not come as a shock because from inception, the cryptocoin is living up to expectations as the 3rd most popular coin in America, according to a survey among 1000 millennial in the country.

Mr. Charlie Lee, the founder of Litecoin and ex-Director of Engineering at Coinbase, who disclosed this information on his Twitter page, revealed “TenX recently added LTC to their wallets, and we are working with them to launch a Litecoin debit card. Stay tuned for more information. LitePay who”?

Speaking on the development, Tenx team stated their happiness on the partnership, hoping it will step up their service.

“We are also excited to announce a new partnership; we have reached out to, and are working with the Litecoin Foundation to introduce a co-branded card for which more information will be available soon. We hope to become the preferred payment platform for fans and owners of Litecoin, and cannot wait to see you use our wallet and join the revolution”

Litecoin is no doubt a great coin to watch. The altcoin is doing fantastic in recent time. One very noticeable partnership it recently made is that with eGifter, a reputable gift cards platform.

In the last 24 hours, Litecoin has been recovering. It now trades at $139 according to Coinmarketcap. The reason for the increased value could be linked to a recent announcement that it is going to be listed on Korbit Exchange, one of the oldest Korean exchange.